What causes jagged appearance of mountains in SE Asia?

For some time now, I've noticed that mountains in southeast Asia seem to be unusually "jagged" with steep surfaces. My basic knowledge of how mountains are formed (via geologic processes) tells me that it's more common to find mountains like these in glacial areas (e.g. northern Canada, Norway, etc.), whereas those formed by tectonic plate collisions appear more "traditional" (e.g. main range of Himalayas, Andes, etc.), and geologically old mountains have a weathered appearance (e.g. Appalachians).

What caused/causes these SE Asian mountains to have their distinct appearance? 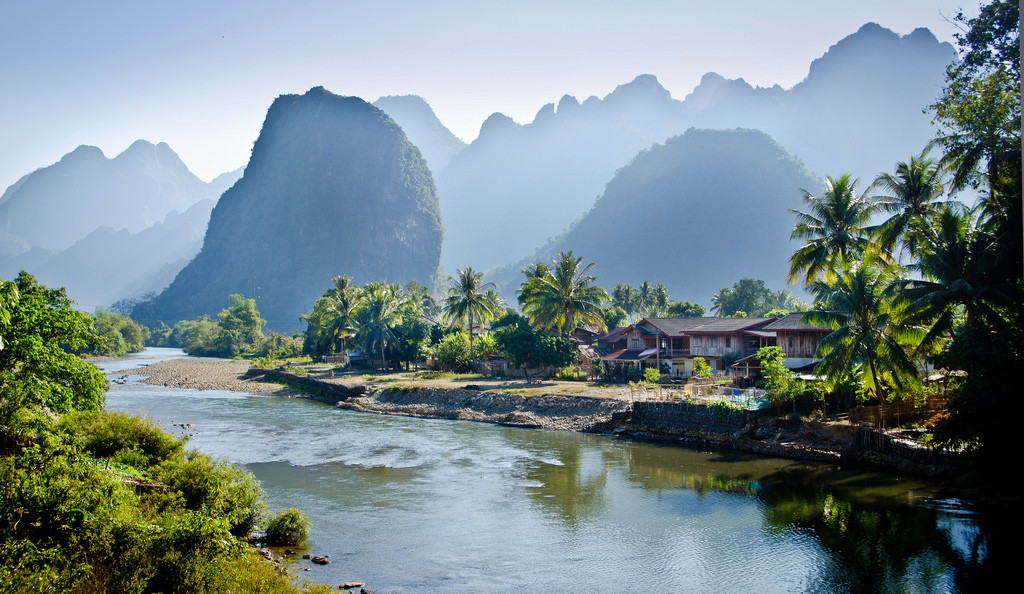 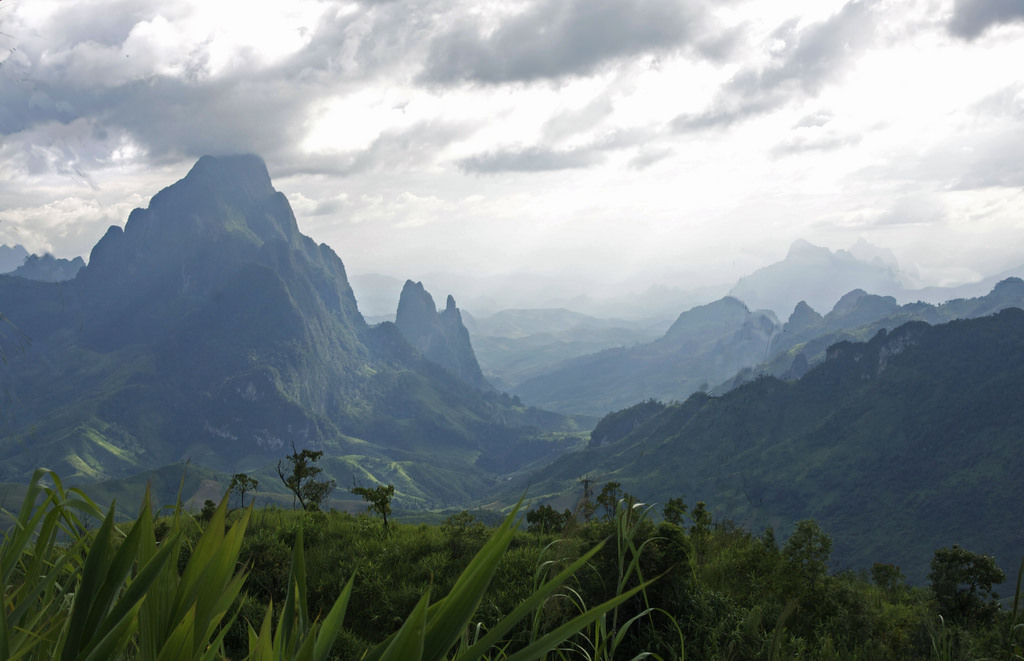 David Hammen has already answered with the correct term in his comment.

Karsts are formed as water dissolve rocks, typically carbonates (as limestone or dolomite) or evaporites.

Karst landscapes can originate from karst caves, formed by groundwater flowing through the rocks. When the caves eventually collapse (see image here) a rugged landscape is left behind. Karsts are also formed on the surface as limestone dissolves and forms spectacular landscapes, as the Tsingy in Madagascar or from sea erosion, e.g. calanques (karstic valleys). 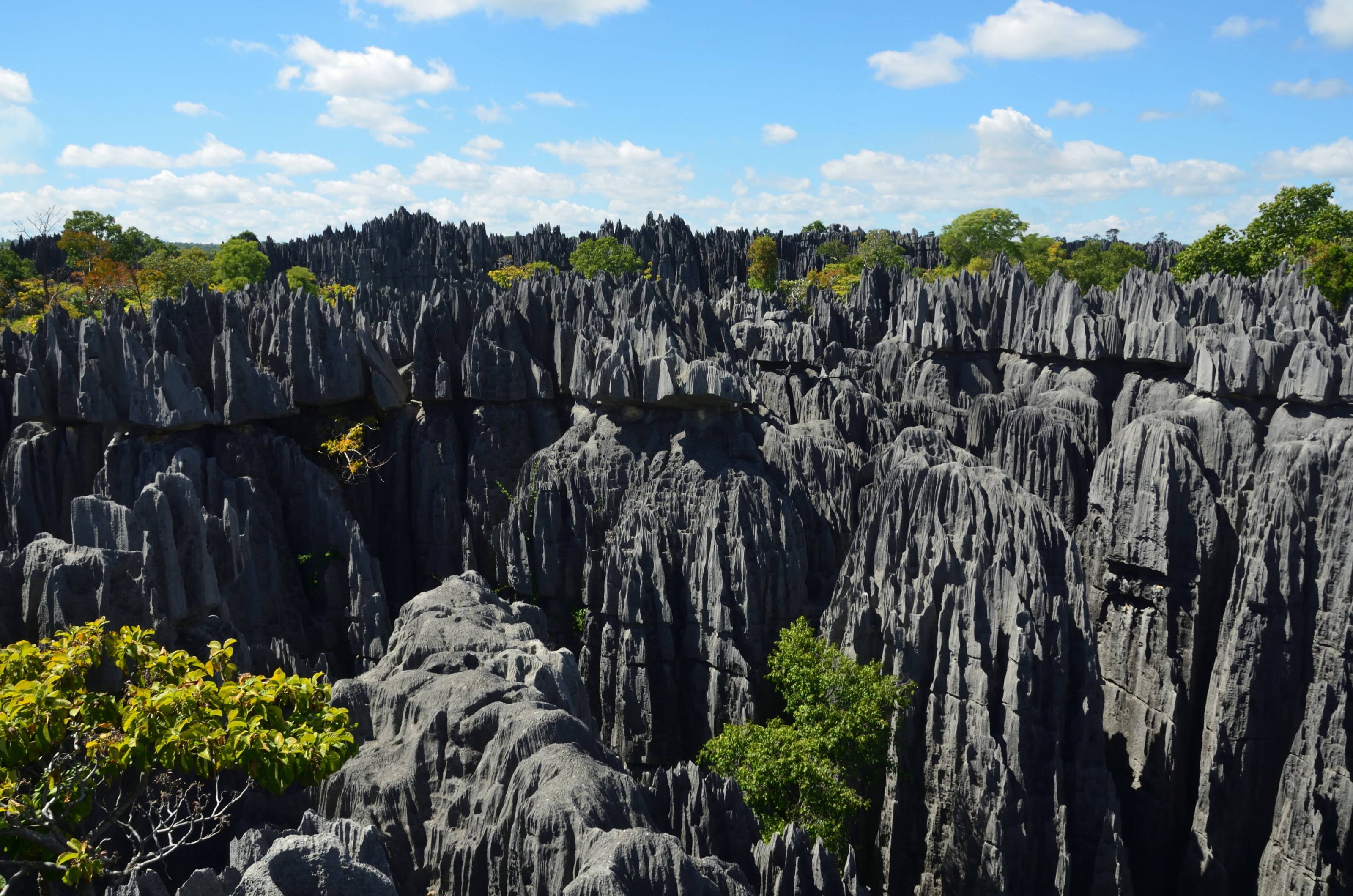 The landscape is also known as Pepino Hills sometimes mogotes, if they are surrounded by flat landscape.

Another interesting feature is that as karst caves collapse, the cavity fills up with material from the ceiling and the cavity can continue to migrate upwards through the stratigraphy. Those karsts can be important channels for groundwater or petroleum. Sometimes the collapse material is more resistant to erosion than the surrounding rocks, and we get pinnacles of karst breccia left behind.