What is a massif and what differentiates it from other types of mountains?

geophysics mountains
Share
Improve this question
asked May 29 '14 at 4:52

My interpretation is that while an individual mountain itself may be part of a mountain range that is marked out by faults and flexures, the actual mountain is demarcated by erosive processes. For example, the Alps in France are a mountain range, demarcated by faults. However, the Matterhorn, shown below, is clearly a mountain figure not marked out by faults or crustal flexing. Instead its prominence from the surrounding regions is caused by the erosion processes of glaciers. 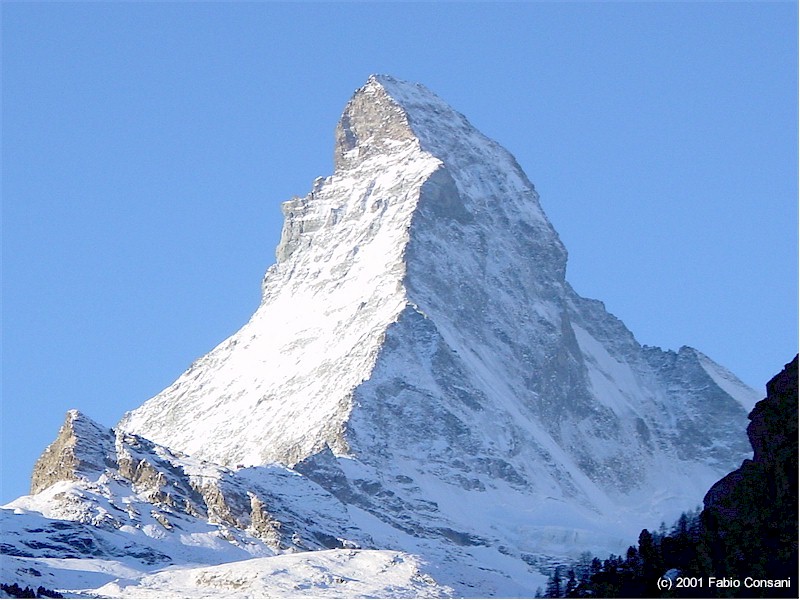 To use the example in the massif Wikipedia article, The Mont Blanc Massif contains peaks within it (Aguille du Midi, the Mont Blanc peak etc., shown below) that are defined by erosion, but the group of these peaks is defined by faulting.

Not the answer you're looking for? Browse other questions tagged geophysics mountains or ask your own question.

13
Is there a standard definition of the term "mountain"?
7
What is a fault?
10
What properties must a rocky body possess in order to exhibit the magnetic dynamo?
8
Magma resultant from group 1 and group 2 elements?
7
Why is the Yarkant River braided in the Pamir mountains?
15
Why One Side of Mountain Range is Lush
5
How are small mountains created?
5
Why are the mountains predominately grey or dark brown?
4
Are the Olympic Mountains (in Washington state) geologically unique?