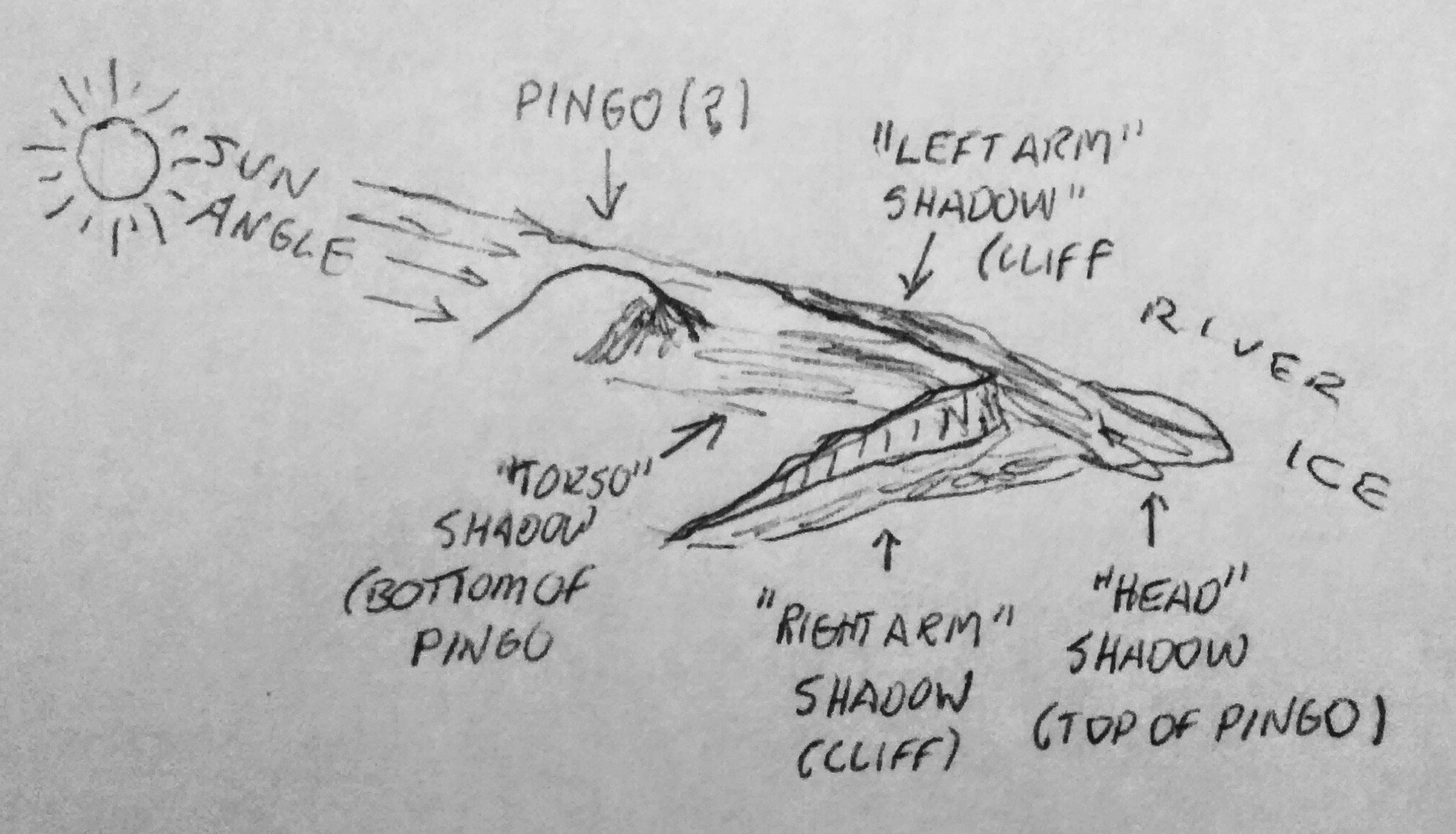 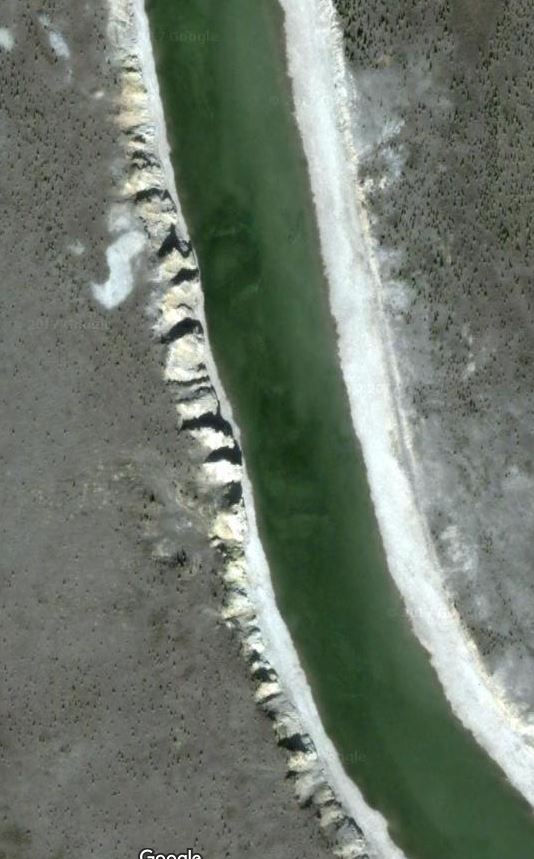 3
Was there once a glacier over Starcke national park in Queensland Australia?
3
What ore minerals are likely to be found in a thin section like this? What can we deduce from the structure?
1
What is the sedimentary form of gabbro/diabase? What would it look like?
1
Geology of the San Gabriel mountains in the Angeles national forest - rock types