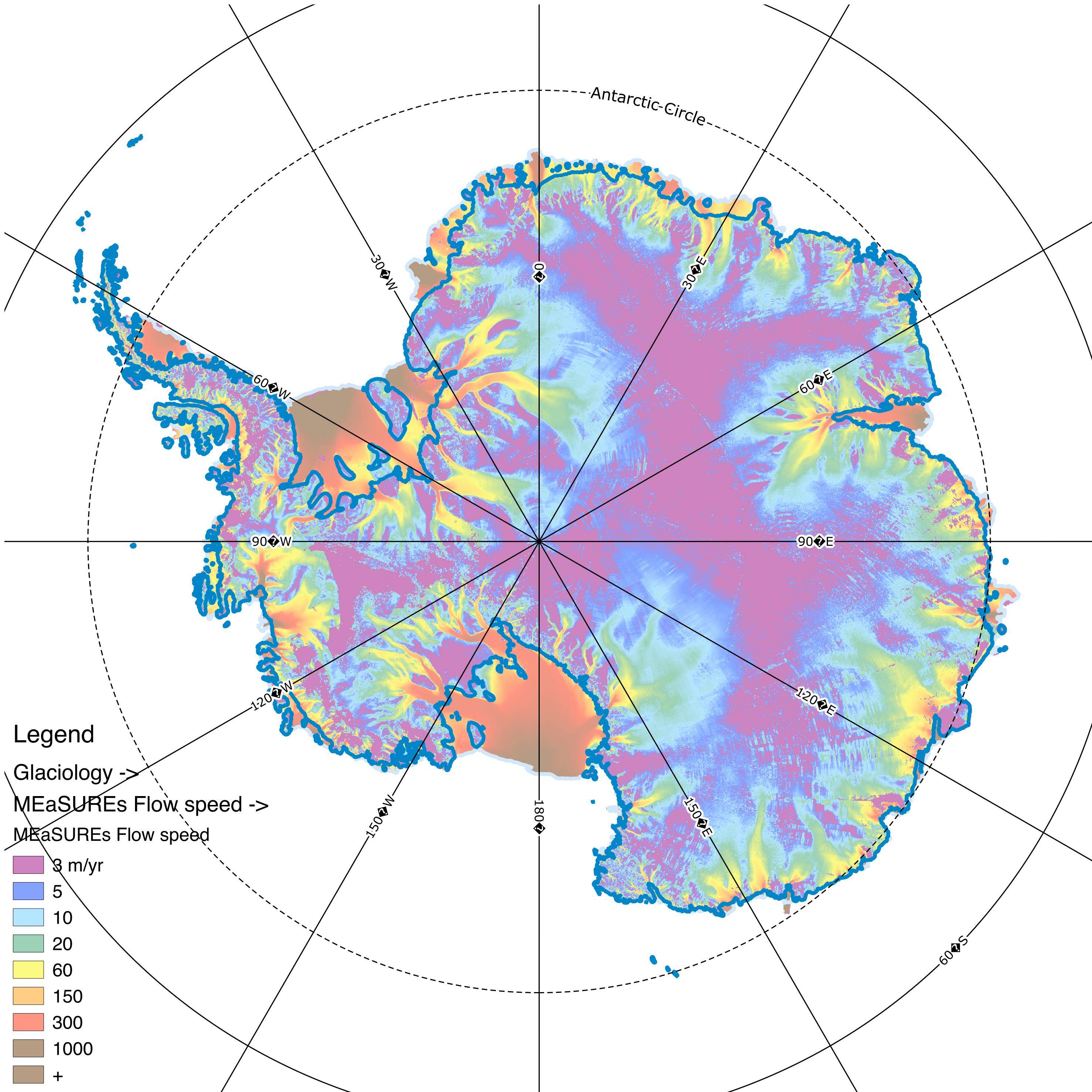 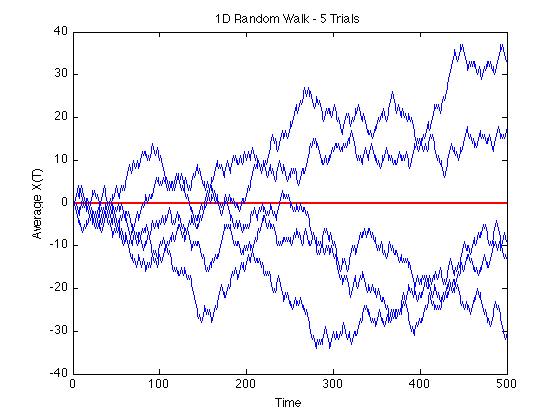 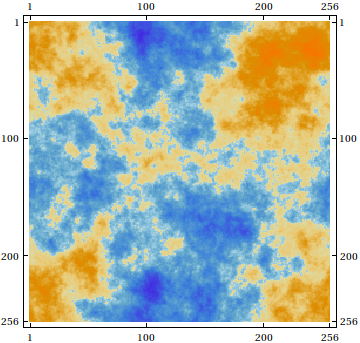 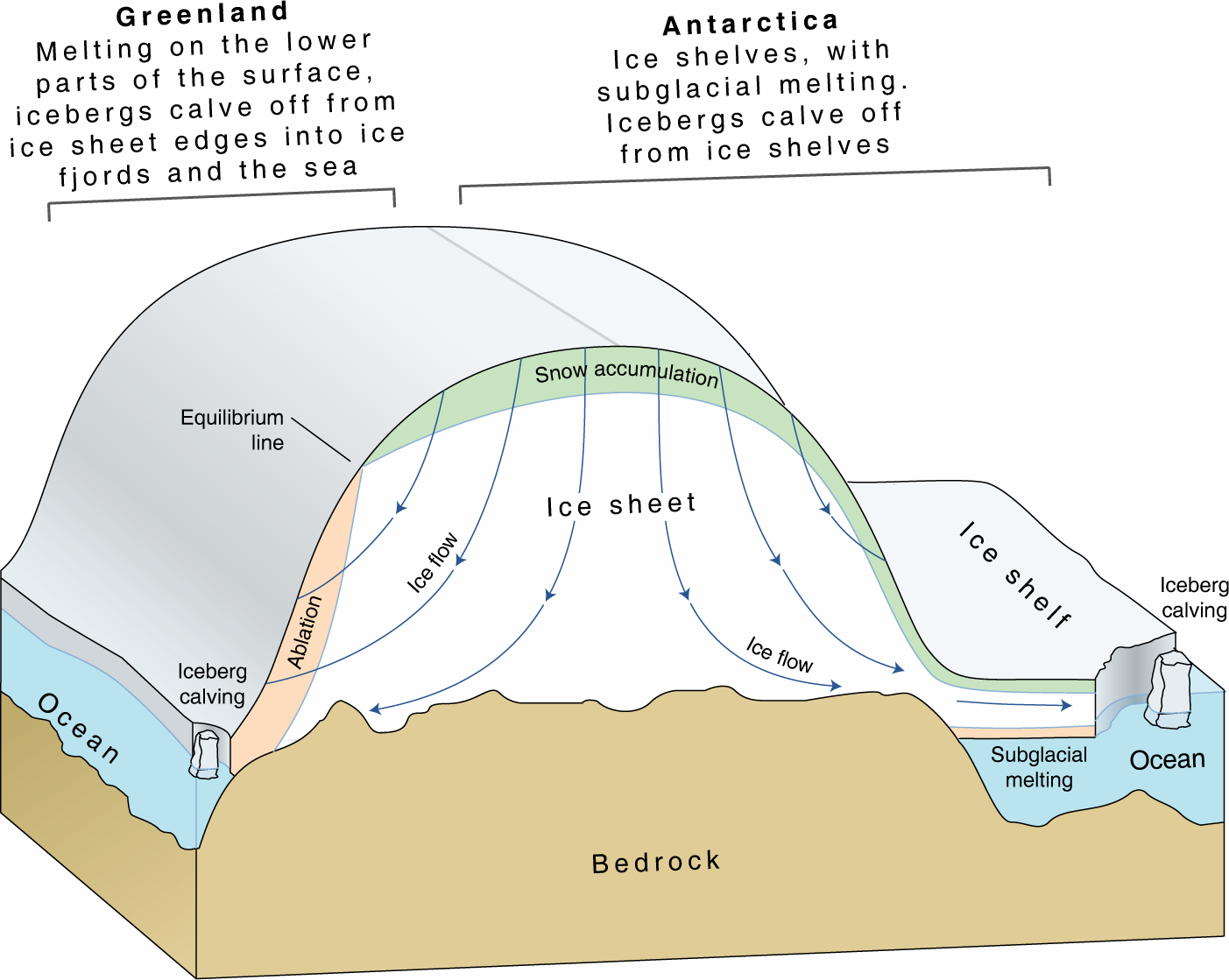 Not the answer you're looking for? Browse other questions tagged glaciology ice-sheets antarctica or ask your own question.

17
Can earthquakes contribute to Antarctic ice loss?
13
Active rifting in Antarctica?
8
Did the surfaces of the oceans freeze over entirely during the snowball Earth periods?
11
Will increased precipitation in Antarctica prevent sea level rise?
7
How does ice-penetrating radar "see" through kilometers of ice without being absorbed?
2
What behaviour does an ice sheet exhibit in crossing a cliff?
6
Has Antarctica's coastline been completely mapped? (map discrepancies)