Should Imilac (meteorite) be singular or plural?

I first saw the term "Imilac meteorite" in this BBC News article. It shows a photograph of a meteorite on display along with the caption:

The Imilac meteorite was found in the Atacama Desert in Chile in 1822.

I then looked it up in Wikipedia's article Imilac and saw:

Imilac is a pallasite meteorite found in the Atacama Desert of Northern Chile in 1822.

Both of these sound like there is one meteorite, and it's is called the Imilac meteorite.

But then the article goes on to say:

Imilac is classified as a stony–iron pallasite. Imilac specimens are highly prized by meteorite collectors due to its high concentration of beautiful olivine grains.

Numerous masses were found in a valley to the SW of Imilac. The total weight of the Imilac fall is estimated to be around 1,000 kilograms (2,200 lb). The primary strewn field is long about 8 kilometres (5.0 mi).

There seems to be multiple, distinct specimens, and yet I don't see "Imilac meteorites" (plural) written here or anywhere. For example, in this British Natural History Museum article The Imilac meteorite: a gem as old as the solar system:

Pallasite meteorites like the Imilac formed in the asteroid belt, located between Mars and Jupiter. They are made up of minerals and metal, remnant materials from the first few million years of the solar system.

They formed inside asteroids at a time when planets were only just coming together.

So are all of these Imilac specimens believed to be fragments of one single object that exploded before reaching the surface? If so, why not call them Imilac meteorites (plural) instead of talking about "Imilac meteorite" as a name for a material that is uncountable? 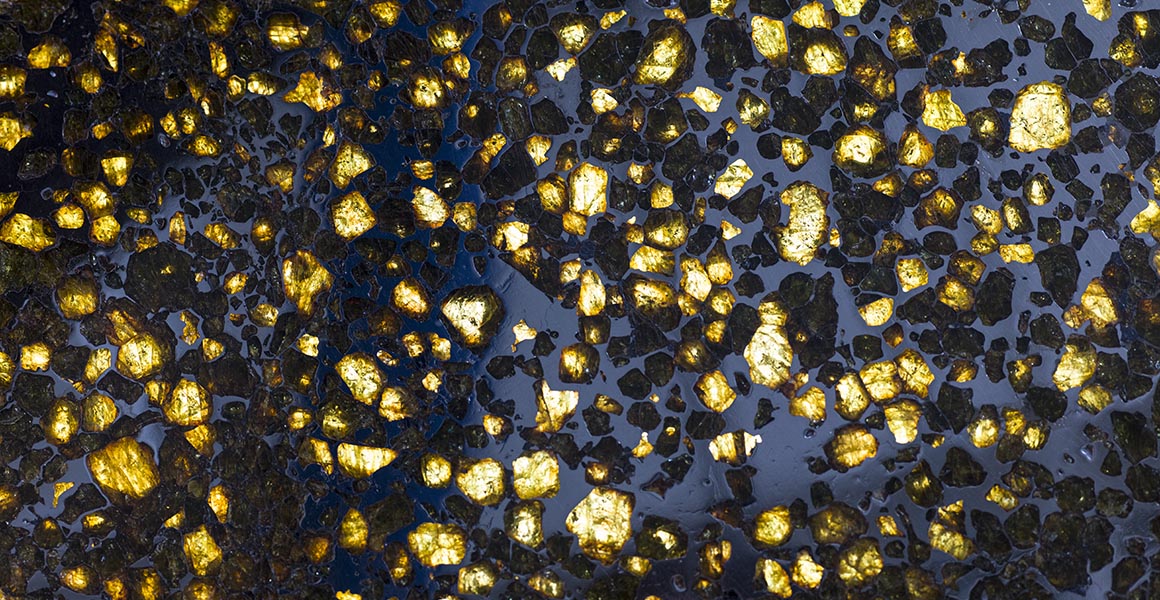 Without knowing if there's an official statement on that, I can give my common sense opinion.

These are fragments that came from one single meteorite, or one single "formation". Let's say that we have a basalt flow, let's call it the Michael Basalt. It's fragmented, right? So there are a bunch of pieces of it. If I collect the pieces, those are still several pieces of the "Michael Basalt". If I would refer to basalts instead, that would imply that there were several flows, not only one. But there is one. So I have several samples of the singular Michael Basalt. Therefore, there are several samples of the singular Imilac meteorite.

Not the answer you're looking for? Browse other questions tagged terminology meteorite or ask your own question.

3
Importance of meteorite impact craters in geology?
1
Lava and Magma, Meteor and Meteorite--What's the Difference?
5
Is the "Kartenhoff" meteorite real?
5
Is it possible to estimate the size of a meteorite from its remains?