What is this ring of cloud?

We were in Legoland in Windsor (SE England) recently, and towards the end of the day, we noticed what looked like a ring of cloud in the sky. It was quite large (hard to say as being up in the sky we didn't have a reference point to measure it by). It gently changed shape as it rose, presumably due to the wind, until it dissipated. 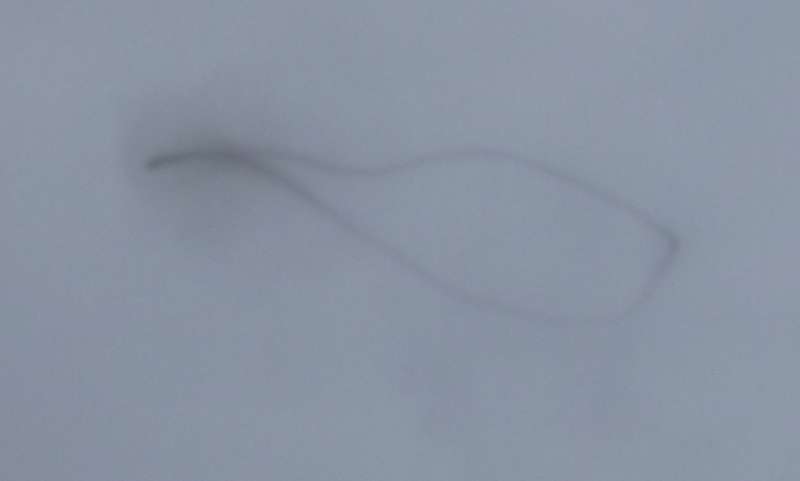 Anyone able to explain what it was? Thanks

It might be a smoke ring, but it's not known for sure.

There have been several sightings of similar objects over the past few years.

There are many more examples besides these.

Some notable features about these rings:

I'm willing to rule out microbursts in your case because the ring rose. Insects are still a possibility, and perhaps the smears are due to individual bugs flying outside the pattern, but I have yet to see any behavioral study to explain it. This leaves the theory that these rings are from smokestacks or certain detonations, which is well-supported. Not all of the rings were seen near heavy industrial areas, mind you, but that doesn't rule out that hypothesis in those cases. Smaller smoke machines or explosions could still be the culprits, possibly at a ride in Legoland itself.

The most similar type of cloud I can think of is a lenticular cloud, a common explanation for UFO sightings: 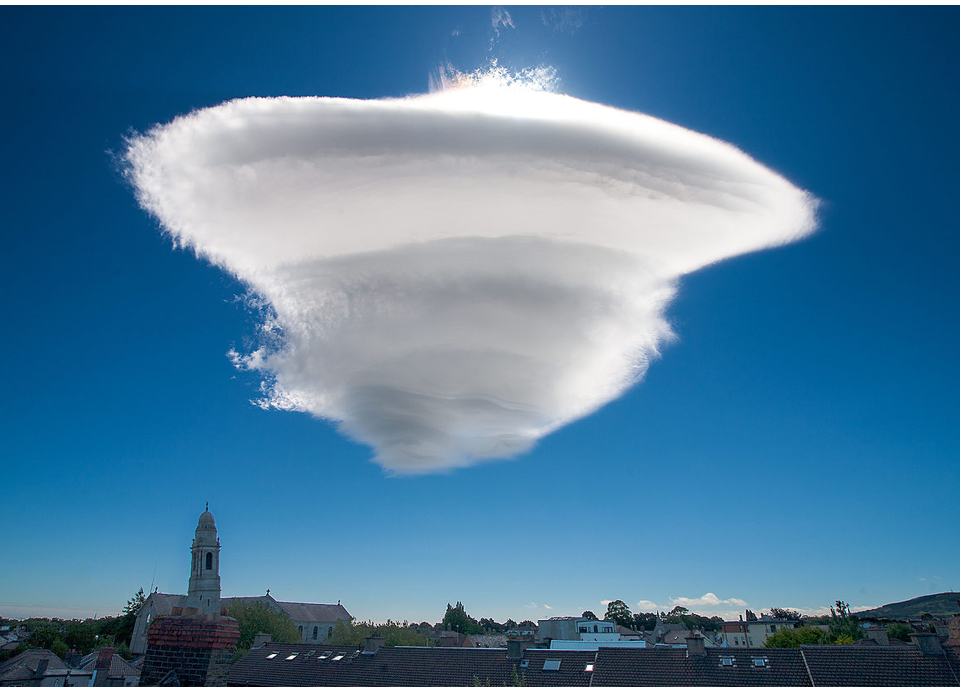