How can isostatic compensation of the crust be reconciled with a relatively strong upper mantle? 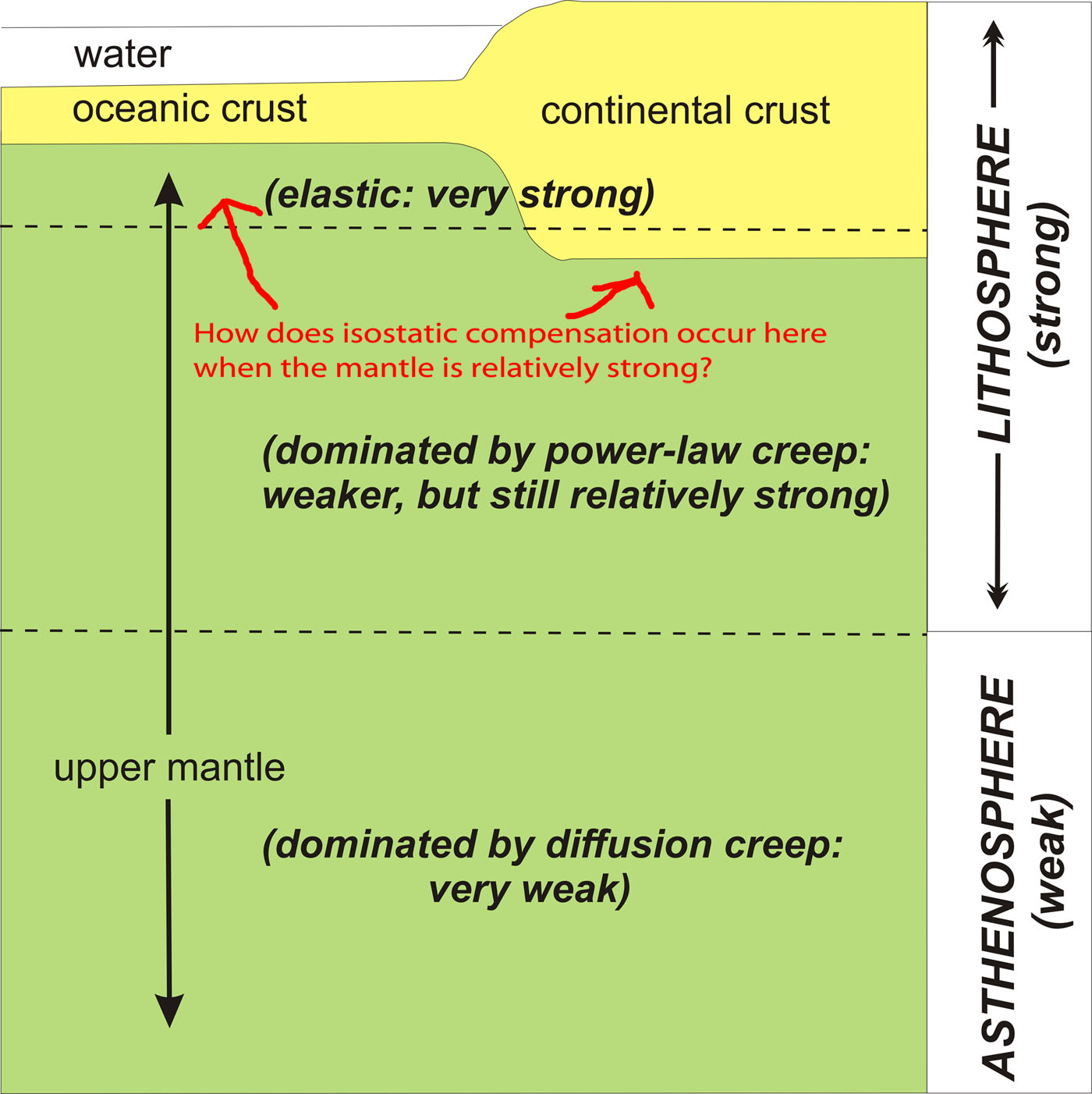 Your image is missing something important. 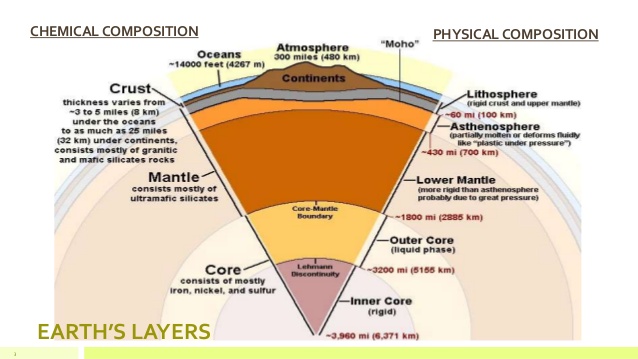 10
How is heat transferred from the core through the mantle to the crust?
7
What's the difference between the upper & lower mantle?
16
How much would the Greenland landmass isostatic rebound contribute to long term climate change?
6
How to define the force at the base of an oceanic crust
6
Can the crust be compared to an arch?
8
How viscous is the Earth's mantle?
5
How can we have “floating” and convection currents in a non-liquid mantle?
6
How can linear oceanic ridges (like the East Pacific Rise) be explained by single point mantle plumes?
0
How is the difference in crust and mantle composition explained?
0
How have Farallon plates's remnants stayed as they were inside the mantle?