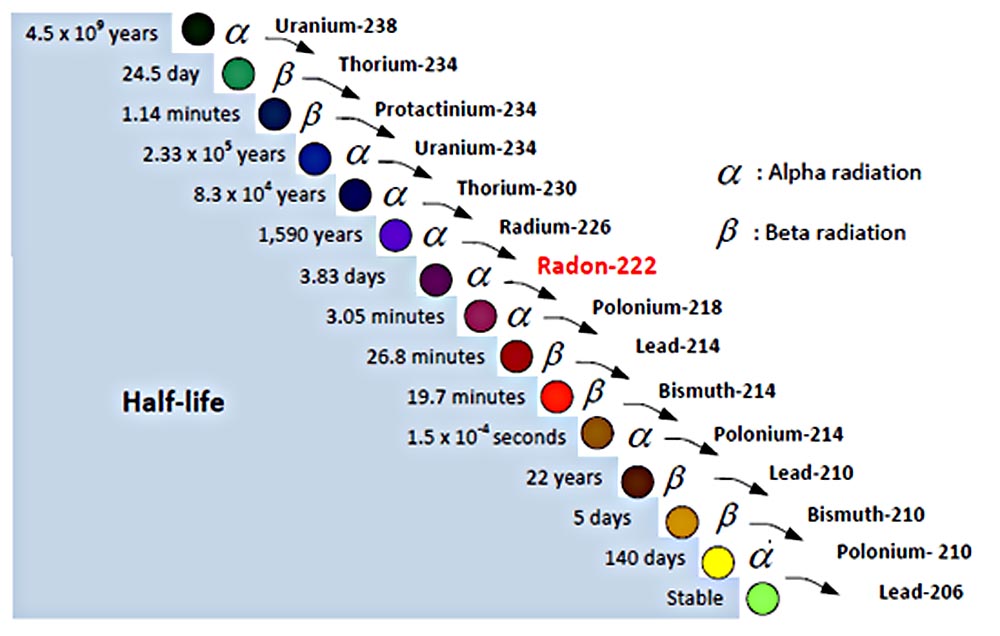 8
How is the radiative efficiency of a given gas (like a given CFC) analytically calculated?
10
Does temperature affect partial pressure of gas dissolved in water?
5
How does Vertical Electrical Sounding Work?
3
Why does mineral oil occur below natural gas?
3
How does this melted-wax erosion pattern form in sandstone?
1
How likely is Earth to naturally reverse climate change in the next 2 decades?
2
How many mole of oxygen gas is there in the atmosphere?
5
Why does radioactive dating work on specific rocks?
3
How did this stone become encased within different rock?