Why is runaway global warming a possibility despite all current fossil fuel deposits once having been in the atmosphere?

Disclaimer: this question is not about climate change or global warming in general, and does not try to dismiss general human-caused global warming.

The concept of runaway global warming depicts a scenario where the climate enters an unstoppable positive feedback loop, and this scenario is often depicted to happen before all fossil fuels have been used up. This topic often comes up in discussions about how long fossil fuels will last, with a warning that the planet would be uninhabitable if (or before) all fossil fuels were used up.

However, all these fossil fuels were once in the atmosphere in the form of CO2, before they ended up absorbed by plants. Why didn't Venus-like conditions form back then, and since they didn't, why could the result be different in the future?

The largest reservoir of carbon is the rocks (sedimentary rocks) which reach into the order of the million gigatons (Gt). Over millions of years, part of that carbon have been released to the atmosphere by volcanoes. However, the amount of carbon in the atmosphere remains fairly stable because chemical erosion of rocks and plants capture that carbon excess and put it back in the geological reservoir. There is about 4.700 Gt of fossil fuels, and the Atmosphere contain only 760 Gt of carbon. So, if we burn all fossil fuels slowly, lets say over many millenia, there is not a problem, plants and erosion will keep the balance. However, if we burn it quickly, let's say over few centuries, the greenhouse effect can be so strong that can kill many plant ecosystems and rise sea level, therefore reducing the surface area of rocks exposed to chemical weathering. Both effects would reduce the capacity of the system to restore the equilibrium, therefore it could take many millenia before all that carbon is returned to the geological reservoir so that temperatures can return to normal. An extreme runaway case, like what happened in Venus, is unlikely to happen on Earth, but we don't really know. If temperatures ever reach to the point that oceans boil, then, there is a possibility that Earth might become like Venus forever. 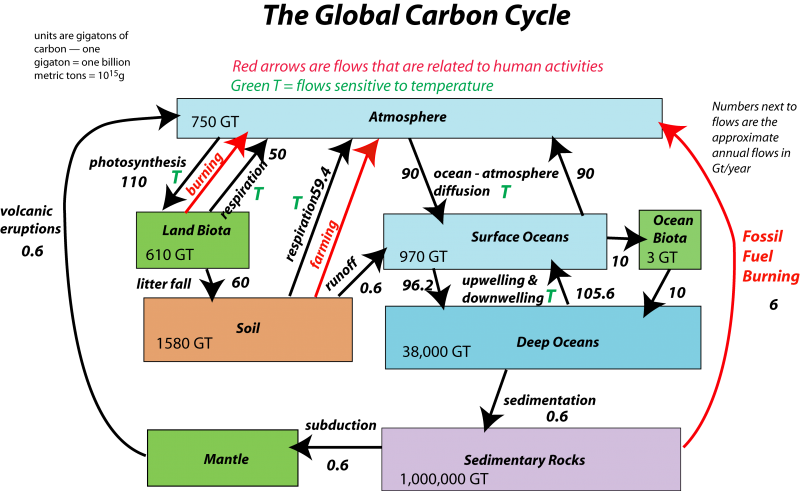 "All fossil fuels" is a grey area. A lot of carbonate rock doesn't make good fuel. There's also a lot of deep shale rock that might be considered fossil fuel that's unlikely to be used up because it's too hard to get to, though it can be fracked and a percentage of it could be used.

Also, the amount of fossil fuels required to be burned (and the rate of use), that might get to a runaway global warming is uncertain but could be enormous. Perhaps orders of magnitude above our current projecte rate of consumption. The Wikipedia article on Runaway Greenhouse says:

The average surface temperature of the Earth is currently about 16° C, and was about 15° C 50 years ago. Even the highest current IPCC projections are a far cry from the 47 degree estimate. And while there's some uncertainty in these numbers, there's at least a pretty good chance that the runaway greenhouse transition point is out of our reach.

Why is runaway global warming a possibility despite all current fossil fuel deposits once having been in the atmosphere?

The Earth used to have a lot more CO2 in the atmosphere hundreds of millions and billions of years ago, though there is some uncertainty as to how thick the atmosphere was, so good atmospheric models are impossible, but it's likely that CO2 levels were orders of magnitude higher a couple billion years ago than they are today, but that wasn't a too much heat problem because the Sun was smaller and less luminous. 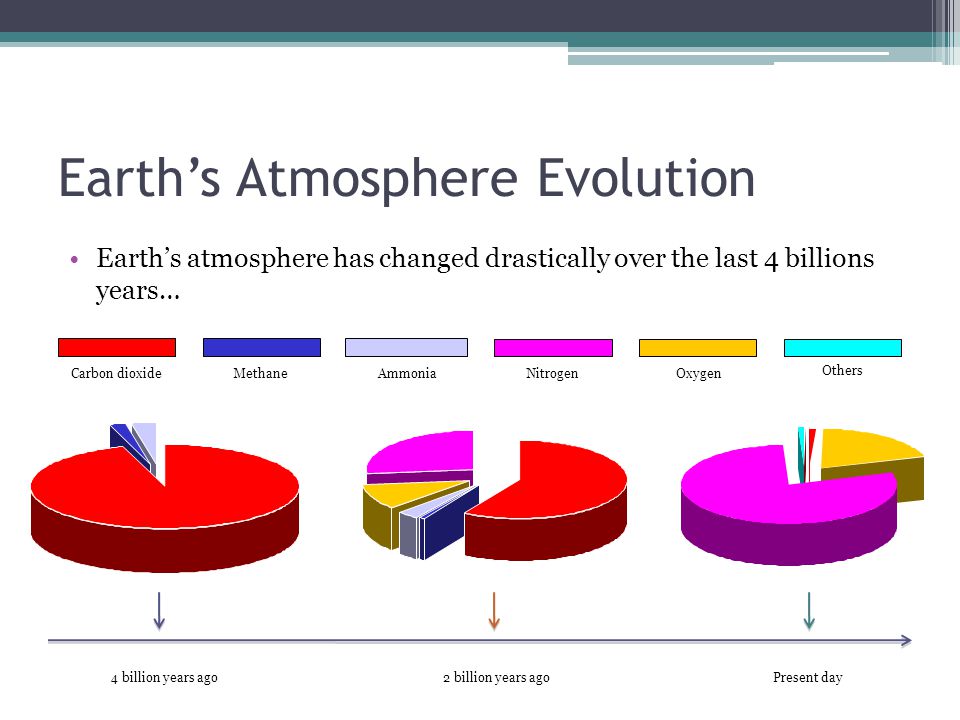 This chart gives an idea of how the transition happened, and, during Earth's past, the Earth was in fact, believed to have been a snowball for extended periods, even with higher CO2. 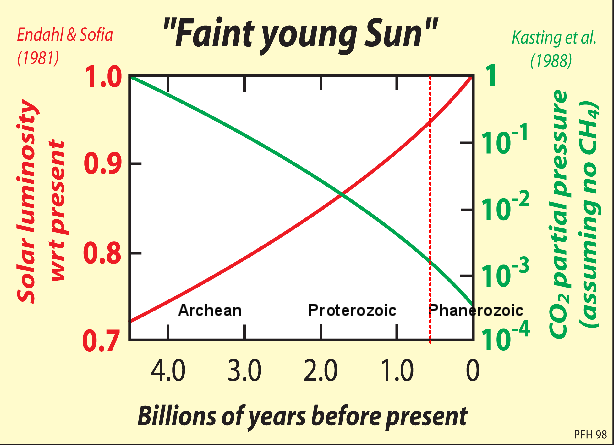 There are other factors. Volcanic activity puts particulates and SO2 high in the atmosphere that reflects sunlight and cools the Earth and Earth was probably more volcanic hundreds of millions and billions of years ago. Large meteor impacts like the Chicxulub impact create flash warming followed by years of significant cooling caused by dust and ash blasted into the upper atmosphere.

There were, certainly, large enough meteors impacts during the late-heavy bombardment that the oceans boiled away and Earth was heated up and the atmosphere was hot and filled with water-vapor as well as CO2, but those were fleeting periods in geological time. The dust and debris blown into the atmosphere leads to fairly rapid cooling following those large impacts.

The sun was too cold in the Earth's past for Earth to ever experience a runaway greenhouse effect, but in a billion years or so, that is expected to change.

33
How much of the current global warming is due to human influence?
9
Any historical examples of destructive climate warming?
3
What would be the sea level rise if all fossil fuel resources are burned?
3
Do solar panels reduce the amount of suns rays reflected back into the atmosphere? Therefore reducing global warming
3
Do man-made machines take natural Nitrogen out of the atmosphere and in turn cause global warming?
3
Is there scientific evidence connecting the current climate in India with global warming?
3
Could burning all fossil fuels (available on earth) render the atmosphere unbreathable?
4
Is it possible to reliably infer the anthropogenic contribution to the post-industrial rise in $\ce{CO2}$ from $^{14}\ce{C}$ observations?