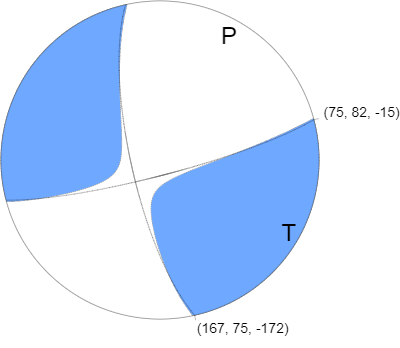 8
About Earthquakes and their properties
10
Mega-tsunami, what is the greatest possible height of a tsunami?
4
Confusion on the Nepal earthquake expert statements
6
How accurately can a tsunami be predicted? Have there been any successful evacuations?
3
Evidence for "earthquake storm" at the end of the Bronze Age
4
Are Indonesian 2018 earthquakes related?
5
Would epicenters in less-deep areas of ocean tend to reduce the impact of a resulting tsunami somehow (wave "breaks" before getting there?)
6
largest earthquake not in a subduction zone
2
What is the lateral ground acceleration, at the fault line, during a strike-slip earthquake?
1
Highest land altitude a tsunami has ever reached (record)