Which geological processes will destroy plastic?

This is quite a broad and complex question to answer, so I'm going to simplify it shamelessly to make it a little more answerable.

Firstly, there are a huge number of different plastics with a huge variety of physical characteristics. You mention that you're interested in ‘the most common type of plastics’, so I'm going to ignore exotic, high-temperature specialist polymers.

Secondly, you specified that by ‘destroy’, you mean ‘chemically convert the plastic to a molecular form that is found in "nature"’. This could be tricky to guarantee completely: to be really sure you'd have to do a thorough analysis of all the molecular structures in the altered plastic, and make sure that none of them occur in nature. I'm going to reference research on pyrolysis of plastics which classifies end products as gas, wax, oil, and char, and assume that these products contain little or no material which couldn’t be found in nature.

Thirdly, I’m going to ignore metamorphic conditions other than temperature. Temperature will, I’m fairly sure, have the biggest effect on the breakdown of plastics. The chemical environment might make the plastic break down more quickly (by providing reactants), but I don’t think that it will make the plastic break down any more slowly than it would at the same temperature in an inert atmosphere or vacuum. I’ll also ignore any pressure effects. 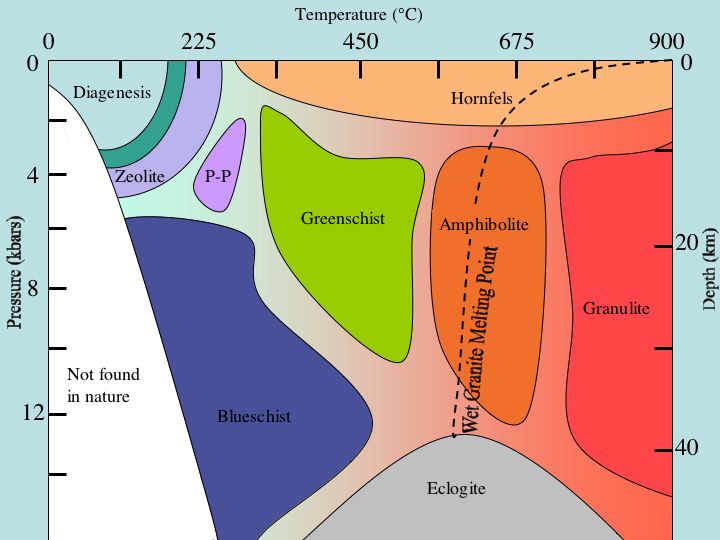 The chart cuts off at 900°C, by which point the rock will generally be melting, putting it into the igneous rather than metamorphic category.

Effects of heating on common plastics

Fortunately for this question, efforts to dispose of waste plastic have led to a lot of research on the effects of heating. Williams and Williams (1997) is a particularly useful reference. They report the effects of heating a sample of mixed plastic waste (low- and high-density polyethylene, polypropylene, polystyrene, polyvinyl chloride, and polyurethane) in an inert nitrogen atmosphere at temperatures ranging from 500°C to 700°C. Here’s what they got out of it (yields are in percentages):

(I assume that there's a typo somewhere in the 650°C column, since it implies a 110.5% yield.) The yield is 78.91% at 550°C, so maybe we could expect some identifiable plastic residue (though probably no actual plastic) to remain at that point. By 600°C, there's already a 95.51% yield; unfortunately the missing char figures prevent us from quantifying the yield at higher temperatures, but it seems likely that we’d be approaching 100% by 700°C.

There are a few pages of analyses of the products, but they’re mainly focused on their suitability as fuels rather than whether they’re found in nature. Considering the wide variety of compounds found it crude oil, I think it’s plausible that all the plastic pyrolysis products have naturally occurring counterparts, but it would be a significant research project to establish this beyond all doubt.

Referencing the pyrolysis temperatures back to the metamorphic facies, it looks as though the amphibolite facies corresponds reasonably to the range over which common plastics are completely, or near-completely, decomposed by temperature. So, when the aliens land in a few million years and start investigating the Anthropocene, they might well find some of our old rubbish in prehnite-pumpellyite (P-P) facies rocks, but there won't be much to see in the granulites. Here are some examples of metamorphic rocks from those grades. 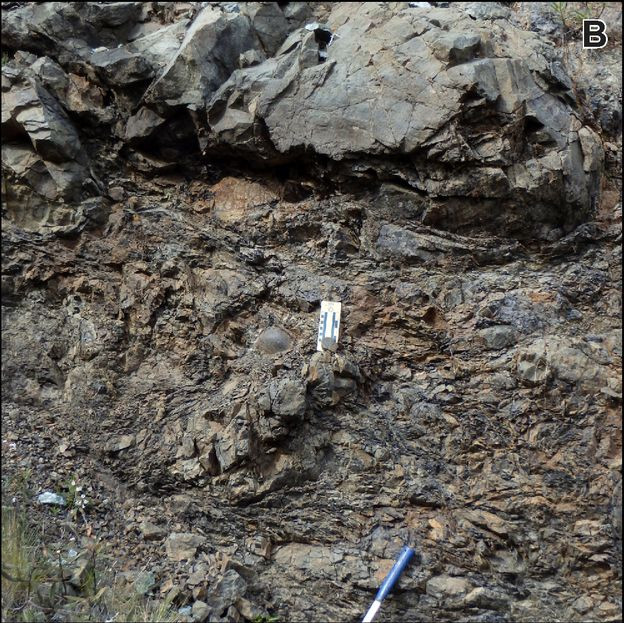 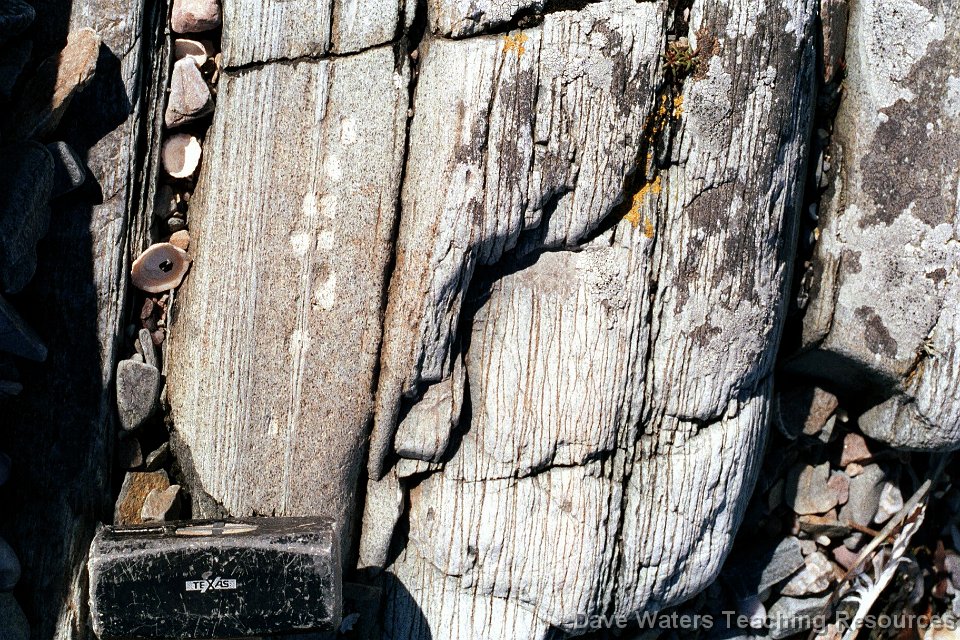 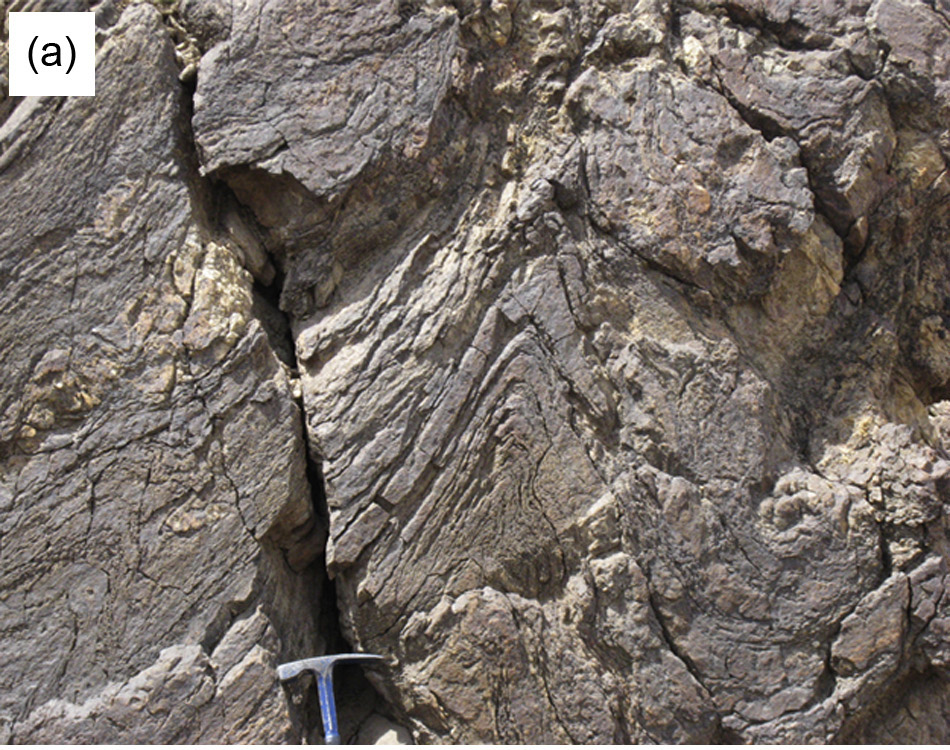 Not the answer you're looking for? Browse other questions tagged geology metamorphism anthropocene plastic or ask your own question.

13
Which are the biggest methodological differences between the archaeological and geological approaches to stratigraphy?
10
Database of geological group or formation exposures?
6
Interpreting a geological map
3
The Geological make-up in my area
6
How much plastic settles to the bottom of the oceans each year?
1
Geological Differentiation: variables and size requirement