It is well known that the majority of the world's mountain glaciers are retreating, but looking at a few LANDSAT images from the 1980s and today I am able to see glaciers that have retreated kilometers in that time frame, and others which have hardly changed at all within the same region.

I am wondering what variables could be responsible for this? Bed rock lithology? Precipitation differences? Mountain slope? Etc.

There is indeed a large variability in glacier behavior, even between neighboring ones. If you look harder, you will even find advancing glaciers right beside others receding quickly. There are multiple factors that can explain such variability, I will list the most important ones: 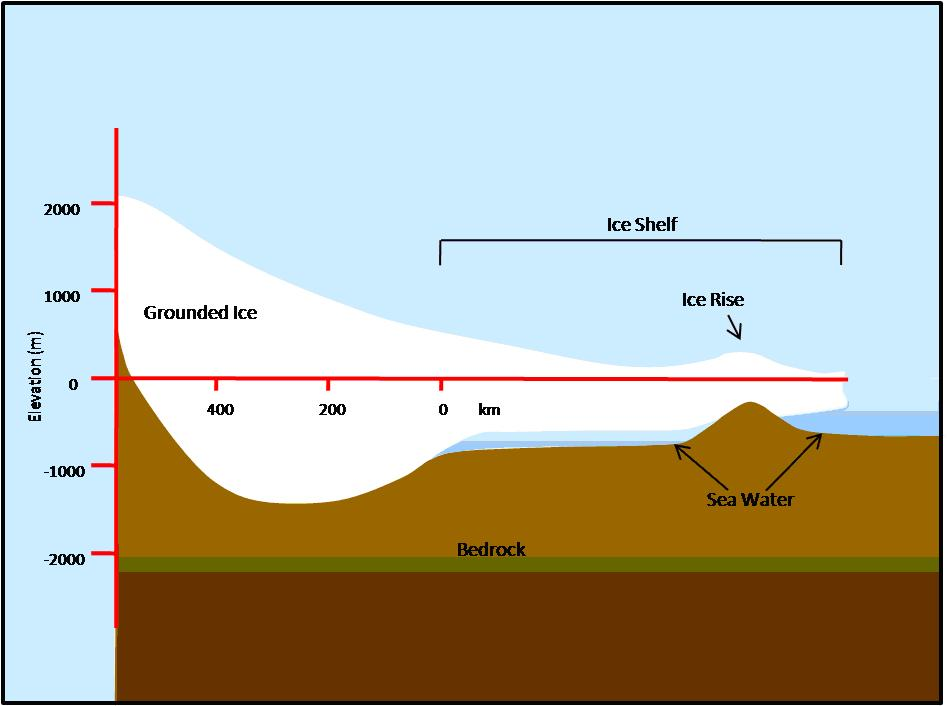 Not the answer you're looking for? Browse other questions tagged geology geophysics glaciology ice glacier or ask your own question.

13
Converting glacier volume to mass: what ice density to use?
4
Is glacier growing a hoax?
5
Is a glacier advancing or retreating? How to tell?
6
If there's more water in the atmosphere due to global warming, how are there fewer mountain glaciers?
26
Why does glacier ice look blue?
4
Simple and realistic data for glacier modeling
5
Nonlinear Stokes equations for glacier modeling
4
Weather conditions to create significant glacier growth
6
What does “glacier collapse” mean?