How would a world entirely covered in oceans get the nutrients to support life?

On earth nutrients flow from the land to the ocean. Life on oceans need those nutrients to trive.

I was trying to think how an ocean world might support life if there was no land to provide the necessary bootstapping nutrients.

If the planet is geologically/volcanically active hydrothermal vents are a way by which nutrients, in the way of minerals and chemicals, can enter the ocean.

Certain types of bacteria can consume the minerals and such bacteria form the base of a food chain. Also, the heat from the hot water can provide energy to life forms.

On an ocean planet, nutrients can come either from space or from the bottom of the ocean, where they can leak from the crust trough different processes, perhaps with the help of submarine volcanoes or hydrotermal vents if the planet is geologically active. The latter is likely to be the case, because assuming you meant water oceans, to have that much water at the right temperature to keep it liquid, the planet will most likely be a super earth orbiting a small star, like Kepler-22b 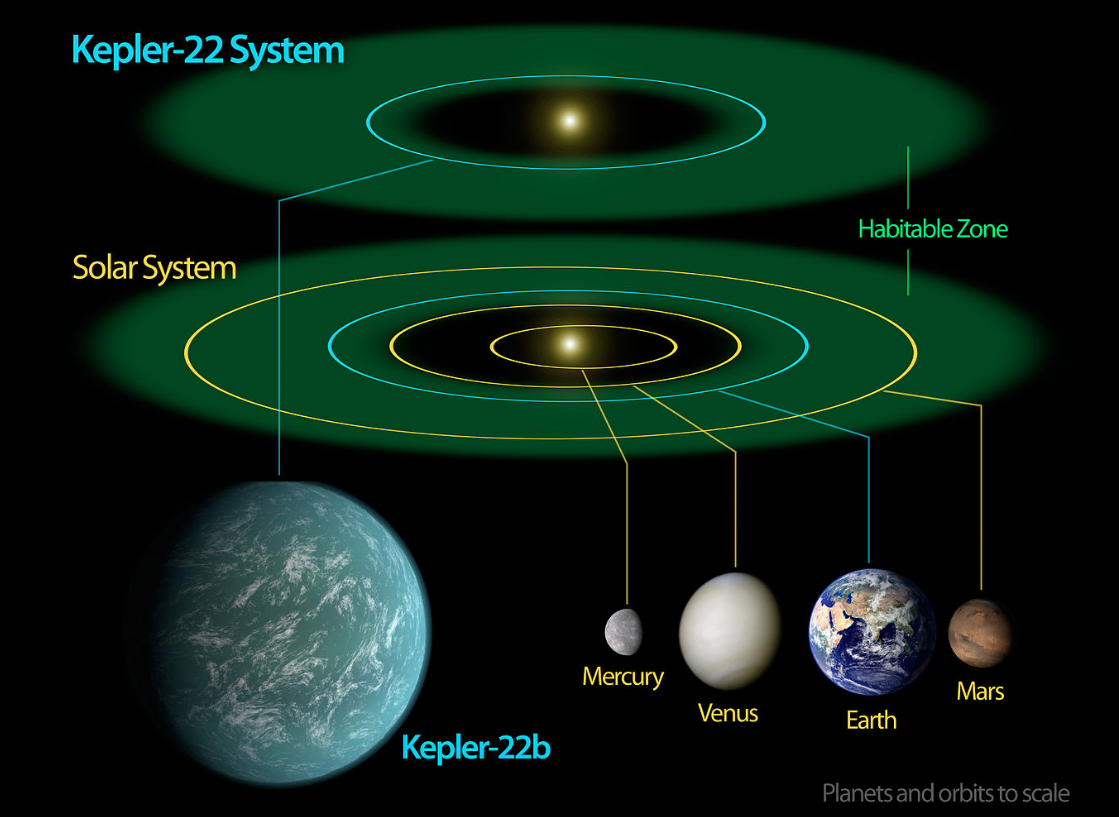 Such large planets will most likely cooldown slow enough to provide many billions of years of volcanic and tectonic activity.

However, from Earth's oceans, we know that the most biologically productive areas are associated to landmasses, because they force upwelling and due to the nutrients that rivers and winds carry from them. So perhaps more than the original source of the nutrients, we should figure out how those nutrients will cycle to sustain life: In an ocean world, the productivity would be limited by the strength of the ocean vertical currents, that could bring nutrients from the bottom of the ocean to shallow waters were sunlight provides the planet's largest source of energy.

At some point, ocean worlds were very good candidates to host life, but now it looks it might not be the case: Due to the quick dissolution of chemical gradients on an ocean. The leading theory for the origin of life is that of the "warm little pond", an environment that wouldn't exist in an ocean planet. 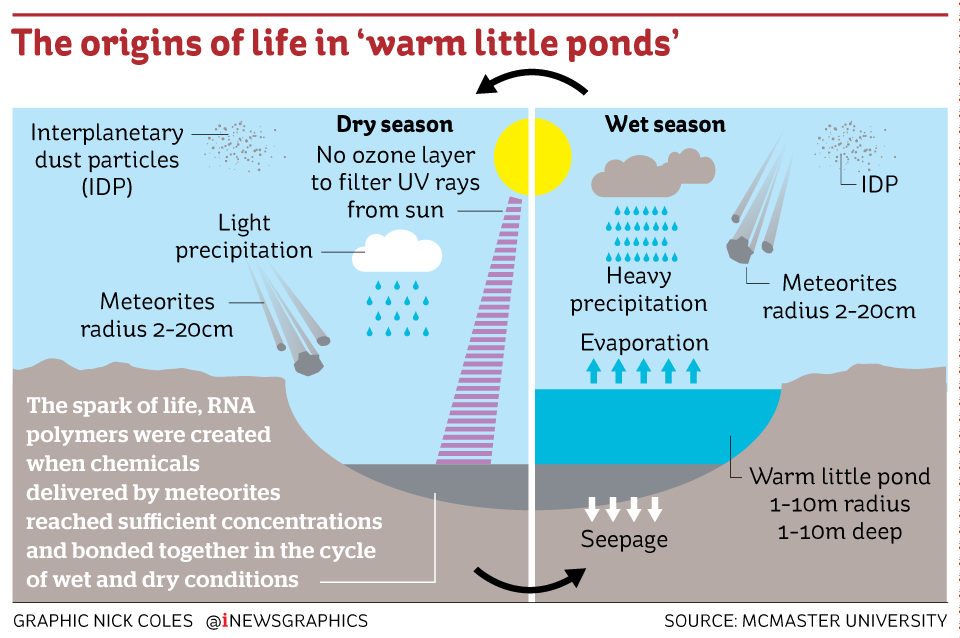 Another problem facing life on super earth ocean worlds, is that with the pressures found at the bottom of the ocean, the ocean floor will probably get covered in HDA a dense form of water ice. Creating a layer that would difficult the exchange of chemical compounds and heat between the crust/mantle and the ocean, hampering the formation and sustainability of life. On the bright side, if such planets orbit a small star, they will have plenty of time to form life, as small stars live much longer.

So in addition to ask if an ocean world can support life, it is also interesting to ask if life is likely to form in such worlds.

It is a possibility that in such worlds life is confined to hydrotermal vents, but from your question I assume you are pondering the possibility of an ocean full of life, like the ones on Earth.

Not the answer you're looking for? Browse other questions tagged ocean oceanography planetary-science biogeochemistry or ask your own question.

18
Historically, how has the fraction of Earth covered by water changed?
16
How much silicon is in the Earth's core, and how did it get there?
15
How is carbon distributed among the atmosphere, the oceans, the biomass and the unburnt fossil fuels?
18
Why deep ocean didn't freeze during snowball Earth?
5
Ocean level rising, or the floor getting higher?
0
Does being under water provide any protection from a asteroid?
6
Why are there 5 oceans?
1
How is the total area of the world's oceans 361 million sq km?
4
Relationship Between Ratio of Atmospheric Gases and Ocean Gases