What is the fastest the Earth has ever spun?

How fast can the Earth rotate and support life?

In prehistoric times, dinosaurs were so massive that archeologists wonder how they were not crushed under their own weight. Could a faster spinning Earth allow larger animals to exist?

Could the slowing of Earth's rotation cause extinction among the larger animals but not the smaller animals?

Earth's rotation can vary within a small range by rearranging the distribution of mass (changing the Moment of inertia). That's why on ice ages the day was a few seconds longer, because large amounts of water that used to be on the ocean was piled in large ice sheets, so like in the classic example of a rotating ice skater, by moving mass (ice on Earth or the arms of the skater) away from the rotation axis, slows down the rotation speed.

The only other way for the Earth to significantly change its rotation speed is by losing angular momentum, and any imaginable event that could change significantly Earth's angular momentum over a period of 15 years would be so catastrophic that the change in rotation speed would be secondary. Such event would have to be something like the collision with a massive asteroid, the fly-by of planet-size celestial body, or the ejection of large amounts of mass by the explosion of gigantic natural nuclear reactors (all things that might have happened very early in Earth's history).

There are however processes at work today that are slowly stealing Earth's angular momentum. The most important one is tides. Tides produce bulges of water around Earth that rotate slower than Earth, as in this picture (from Wikipedia): 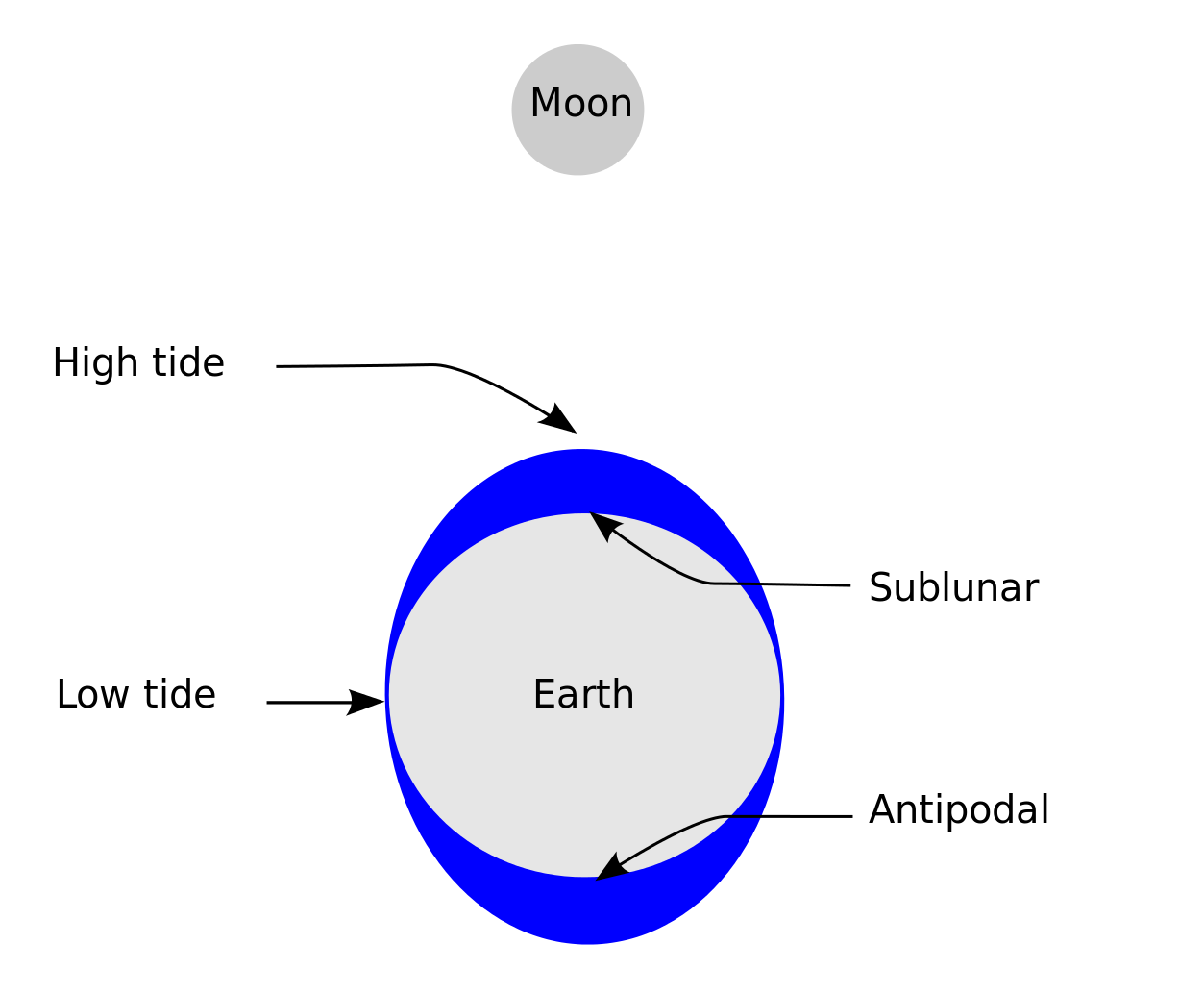 Therefore, to keep the bulges in place the water have to be constantly flowing into those bulges moving against Earth's rotation and slowing it down by friction. The lost angular momentum goes mostly to the moon that accelerate on its orbit, therefore moving away from us 3.8 centimeters per year.

This process makes the day longer 1.7 milliseconds per century, something that is not a lot even at geological times scales. It is equivalent to 17 seconds per million of years. But even that small amount adds up to almost one full hour since the start of the Jurassic (201 Ma ago). But the change is so slow that animals would have plenty of time to adapt.

So I would say that any explanation of how the dinosaurs supported their own weight have nothing to do with changes in Earth rotation speed. Also, I think you are overestimating the impact of the rotation speed on the perceived weight. If we make the numbers, the centripetal acceleration due to rotation at the equator is $$a_\mathrm c=\frac{v^2}r=\frac{(462\ \mathrm{m/s})^2}{6\,378\,100\ \mathrm m}=0.0336\ \mathrm{m/s^2}$$

Equivalent to a 0.3% of the acceleration of gravity. Therefore, even if the Earth were to stop completely, a dinosaur of 1000 kg would feel only ~3 kg heavier.

Said that, if we go to the very hypothetical case you say, a slow down wouldn't make much of a difference (ignoring any environmental impacts of having a one-year-long day).

And for how fast the can Earth spin and support life? I think nobody can really answer that question, as we don't know what conditions life can endure. But if you make the Earth spin faster, the centripetal acceleration grows as the speed squared, therefore it wouldn't take too much to make the centripetal acceleration equal to the acceleration of gravity, in which case objects in the equator would be weightless. In that case, Earth would lose its atmosphere and oceans, and further speed-up would start ejecting rocks into space. By rearranging the above equation we can get that critical speed, and it would be: $$v_\mathrm c=\sqrt{rg}=\sqrt{6\,378\,100\mathrm m\times9.8\ \mathrm{m/s^2}}=7\,906\ \mathrm{m/s}$$

That is 17 times the current speed, equivalent to a day of one hour and 24 minutes.

Finally, for your question: What is the fastest the Earth has ever spun? It depends. If we consider it after the main change in angular momentum associated to the formation of the Moon 4.51 billion years ago, we can just extrapolate those 17 seconds per million years (this is not the most precise as there were no oceans then, but it is a fair first approximation), and we get about 21 hours, so that the day at that time was only about three hours long. Careful calculations for the length of the day in the proto-Earth before the formation of the moon lead to a day of 5.8 hours (see this paper, line 358)

As an anecdotal note, the fact that this number is quite close to the critical velocity, have made some people think that the explosion of a natural nuclear reactor could have been enough to give the extra kick to eject the whole Moon from the surface. Something that would explain why the composition of the Moon is so remarkably similar to that of Earth by recent analysis, challenging the theory of formation by a collision with "Theia" a hypothetical Mars-sized body. Although, there are other recent theories with an alternative solution to this problem, such as the synestia theory.

Finally, it would be wrong to restrict all possible changes of rotation speed only to surface processes or interactions to other celestial bodies. It could also be possible that mass redistribution in the Earth's interior could affect rotation speed. Events like the iron catastrophe would have increased the rotation speed, and other mass redistribution events could have happened or might be happening, but this is just speculation. Studying such processes is extremely difficult, we know very little about the dynamics of the Earth interior, and it will be extremely hard to prove or falsify theories concerning such internal mass redistribution events. This answers and and others in the same question have some ideas of how the angular velocity of a planet could change.

Not the answer you're looking for? Browse other questions tagged atmosphere earth-history planetary-science earth-rotation gravity or ask your own question.

18
Will the Earth ever stop rotating?
18
Why does the earth spin clockwise?
27
Would the Earth function the same spinning the other way?
17
To what extent is hydroelectric power really renewable?
11
Change in earth mass since the time of the dinosaurs
8
For how long has the Earth been habitable for humans?
8
Was the filling of the Three Gorges Dam's impact on the Earth's rotation rate detectable?
3
What was the percentage of land mass in prehistoric times when temperatures were high enough that we had no ice caps?
12
Hudson Bay Has Low Gravity?