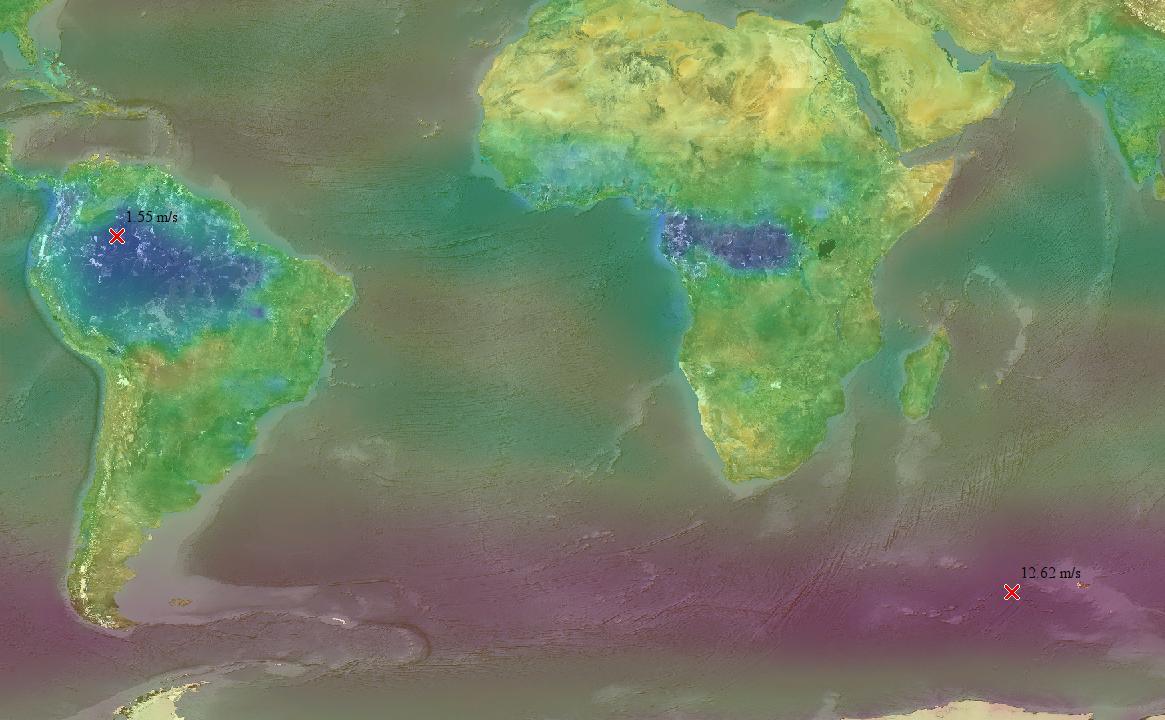 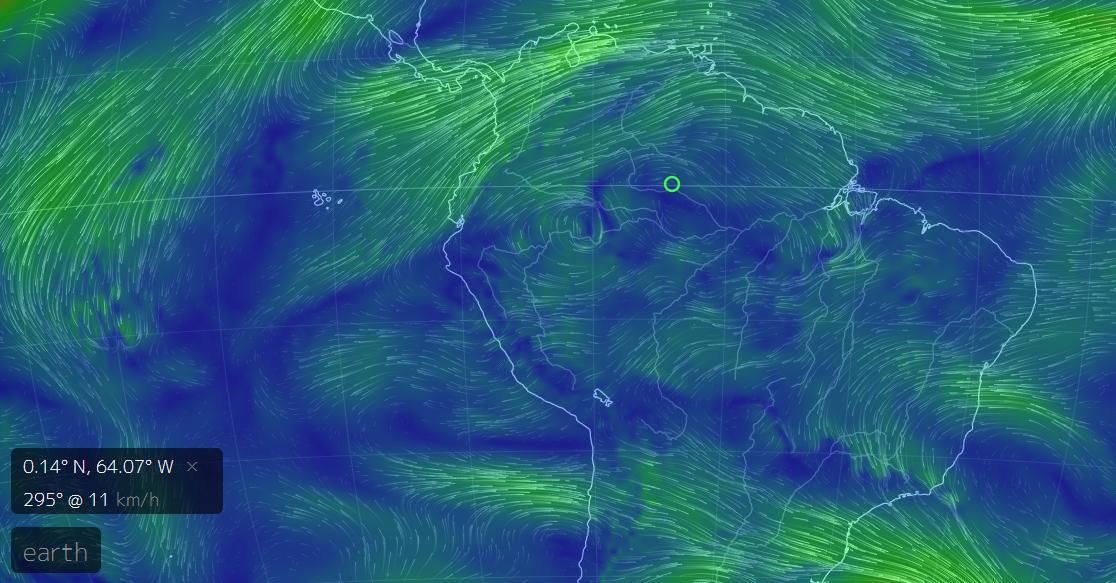 11
Does gravity differ from place to place on Earth
4
Why is Vladivostock so cold, while Dalian is so warm?
0
Other than the South Pole where is the windless place on Earth?
13
Does the magnetic field really protect Earth from anything?
3
What was the lowest temperature ever recorded on the surface of Earth?
4
What is the most optimal latitude on Earth for the generation of extreme maximum temperatures?
7
Software for spatial interpolation of temperature and relative humidity data from weather stations
5
What causes these periodic high-pressure blobs along the west coast of South America?