Confused about whether physical impact is 'erosion'

When I dropped a stone or a crystal onto the floor, can it be considered as erosion? What is the difference between rocks breaking due to natural disturbances vs human action?

Here is the stone/crystal I dropped 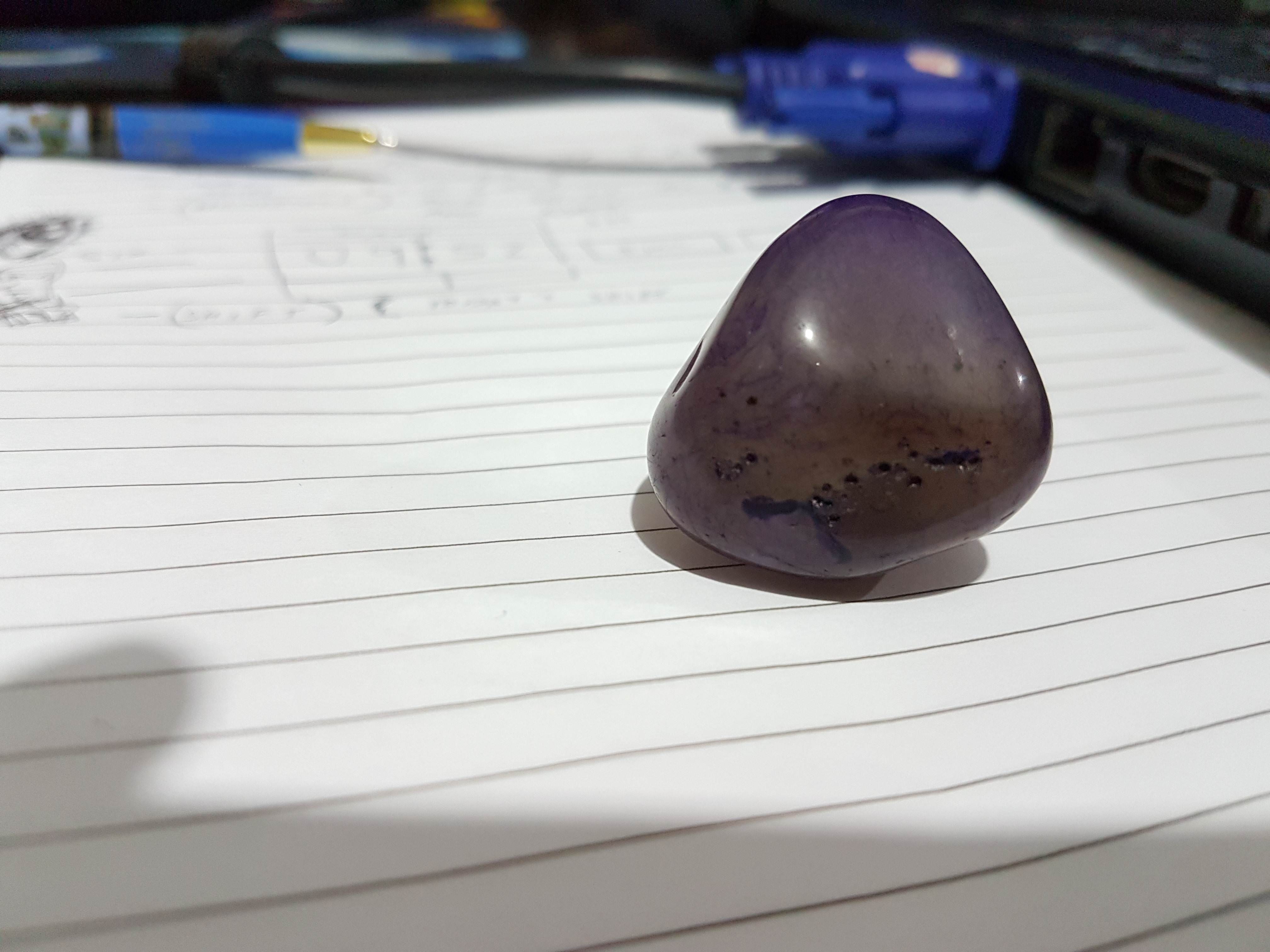 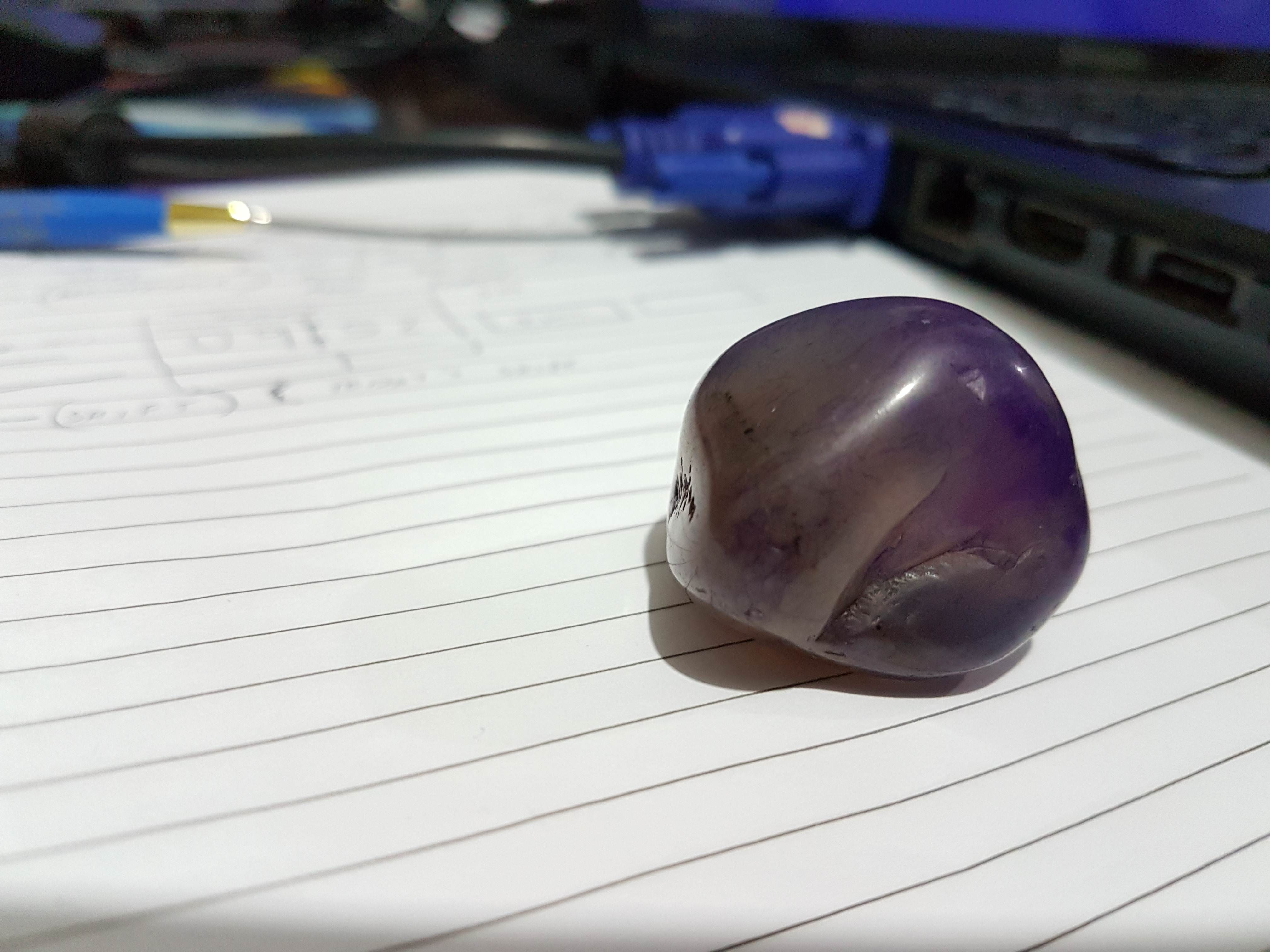 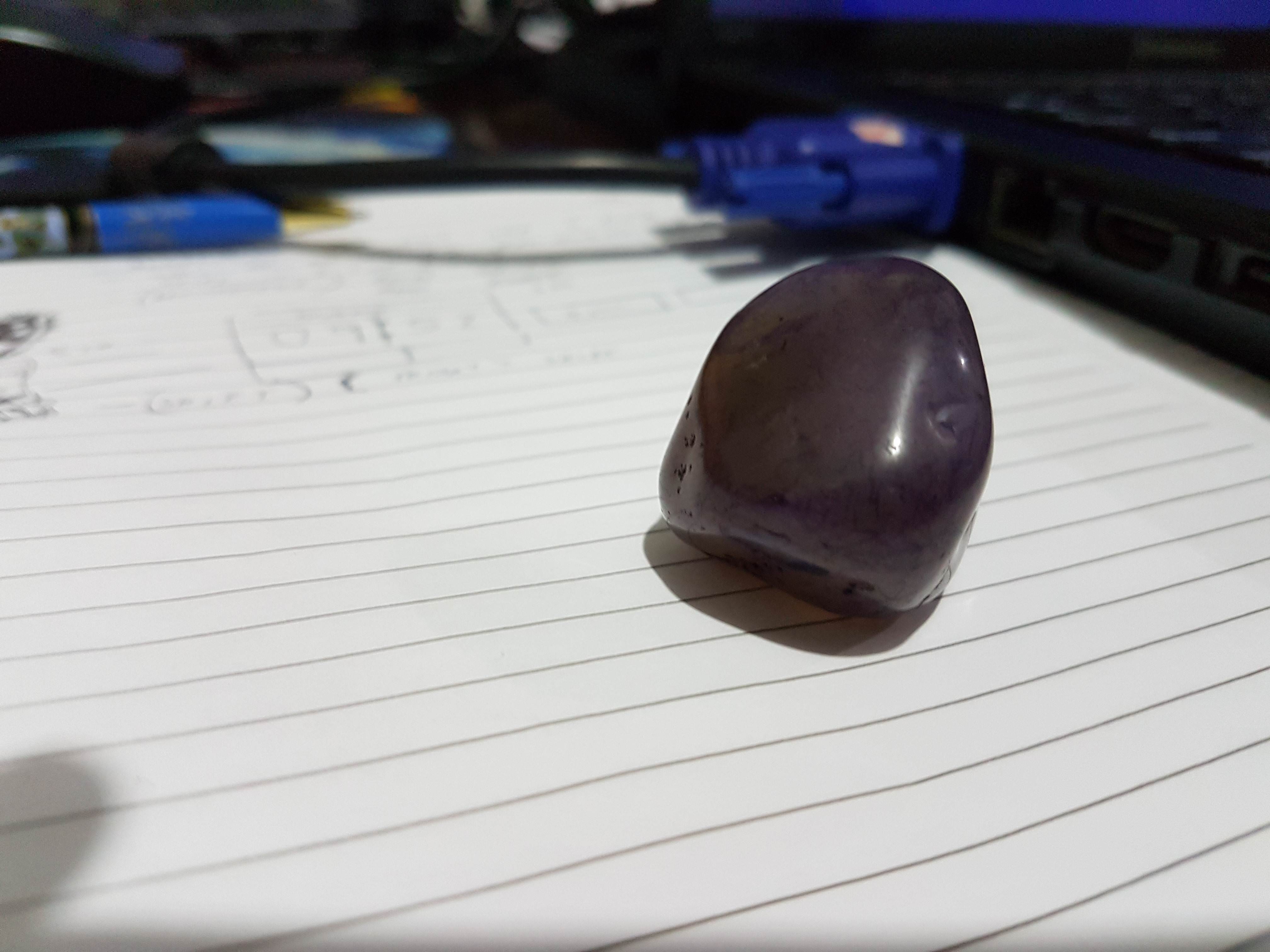 I'm assuming here that you're asking whether you can apply the term ‘erosion’ to the damage your stone suffered, rather than the damage your floor suffered. In this case, the applicability of the term hinges not so much on who's doing it as on what it's happening to. In geology, the term ‘erosion’ is usually applied to land surfaces rather than individual, loose bits of rock. For instance, the Oxford English Dictionary has:

... erosion is the removal of regolith material.

Once your stone is picked up and taken into your house, it's no longer part of the regolith material, although the surface you took it from was itself eroded by the stone's removal.

So, if your dropped stone chipped a bit out of your floor, you might try to claim that as erosion, but only if you're prepared to argue that your floor constitutes regolith!

If you want a geologically appropriate term for what happened to your stone, abrasion would probably cover it. Allaby (2008) has this definition:

abrasion (corrasion): The erosive action that occurs when rock particles of varying size are dragged over or hurled against a surface.

The use of ‘erosive’ in the definition perhaps doesn't make it entirely clear that this can apply to the particles as well as the surface itself, but it's easy to check that ‘abrasion’ is indeed used in this way in the literature. For example, again from Nichols (2009):

... sharp edges tend to be chipped off first, the abrasion smoothing the surface of the clast.

Does this mean that when my stone suffers abrasion, it is now destroyed?

No, not at all. ‘Abrasion’ just means that some material has been removed from your stone by mechanical action. Of course it would be possible to abrade your stone so much that it was completely destroyed, but this isn't implied by the term ‘abrasion’ itself.

What would happen to the damage over time? Will weathering try to repair it?

In general, material removed from a piece of rock will not be repaired by natural processes. In some natural environments, new minerals may precipitate in a crack left by abrasive damage, but this won't happen to a piece of rock sitting on a shelf in your house :). In the natural course of the rock cycle, an abraded fragment of rock may eventually be ‘recycled’ rather than being ‘repaired’ -- for example, it may be incorporated into a conglomerate, or buried, melted, and recrystallized as a new igneous rock.

Not the answer you're looking for? Browse other questions tagged terminology human-influence erosion or ask your own question.

5
What is the difference between climate change and global warming?
1
Should Imilac (meteorite) be singular or plural?
1
Erosion without weathering?
1
What is the erosion rate of mountains?
4
Why is diabase/dolerite erosion resistant?
5
Sources or strategies for stone identification