Is this a meteor? It's very heavy for its size [closed] 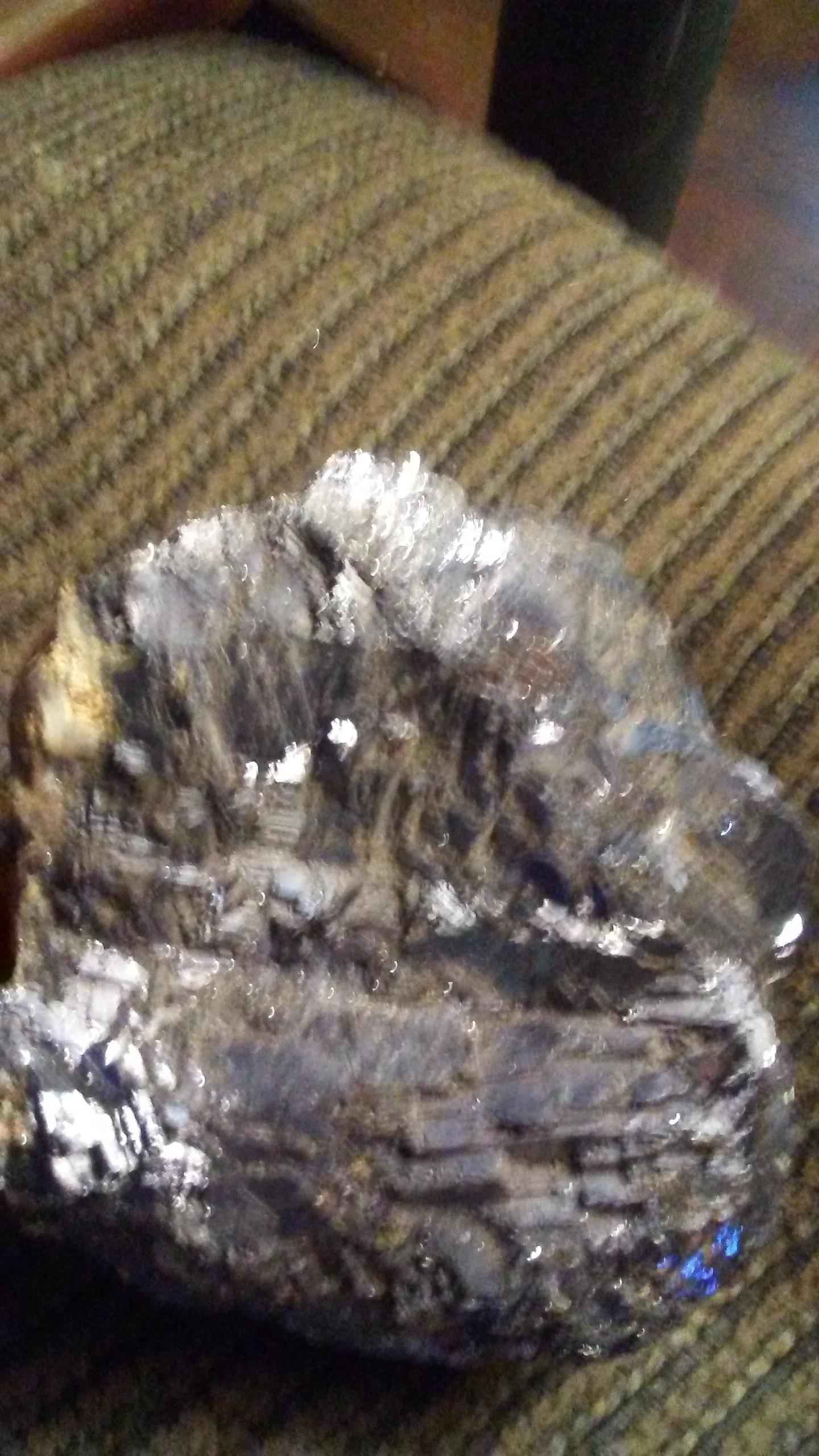 Hope this helps you best image I could take.

Based on the photo, your rock is not a meteorite but a piece of lead ore containing galena. Even with a blurry image, I can see well defined cleavage planes. Galenam, lead sulfide, is the most common grey metallic mineral with showing perfect cleavage. Galena is also very dense.

No this is not a meteorite. A meteorite would have a dark crust because it was heated by friction in the atmosphere, and show signs of being molten on the surface.

If you want a better answer you need to provide a lot more details - the picture you provide is as bad of as a picture as you can get and still call it a picture.

The weight of a rock is only one indication, so we would also need additional details. An additional important detail would be whether it is magnetic. If it is, it is still only another step towards indicating it just might be a meteorite... and lots of meteorites are non-magnetic as well.

Although the image is quite fuzzy, I can make an inference:

It is not a meteorite.

Meteorites tend to have more of a dark, ash-like crust; and have clear evidence of it being molten while traveling through Earth's atmosphere.

Here's a good example of what a meteorite would look like: 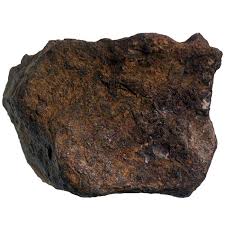 Here's an article I found while searching the web for an answer to this question. It talks about what a meteorite is, what it looks like, its composition, its origin, when they can be spotted, and a video from youtube.

Also, try reading this rock-identification post and see if it helps you in the future! :)

But getting back on topic:

To be considered a meteorite, it must have a fusion crust. Fusion crust is usually very dark and ash-like. This dark, glassy crust is formed when the meteorite begins to speed up and the air around it starts to heat up. Once the air is hot enough, it will slightly melt the outside of the meteorite, giving it it's fusion crust.

By the looks of the rock in the image you provided, there seems to be no fusion crust, so it's not a meteorite.

If you need more information, please click on one of the links I provided above.

Not the answer you're looking for? Browse other questions tagged geology identification-request rocks meteorite or ask your own question.

5
Making a local geological field trip an interesting and educational event for children?