What is the average color of soil? 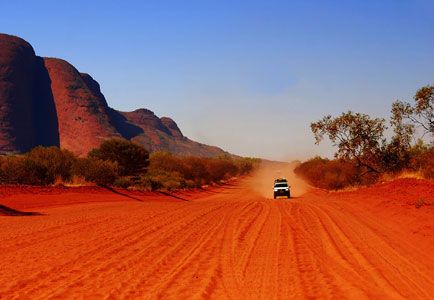 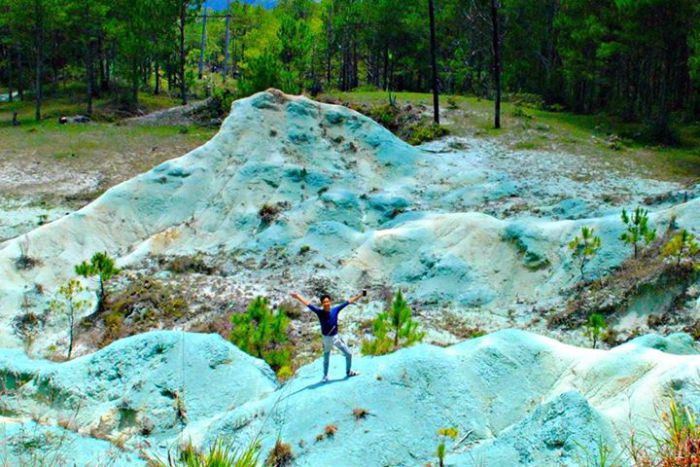 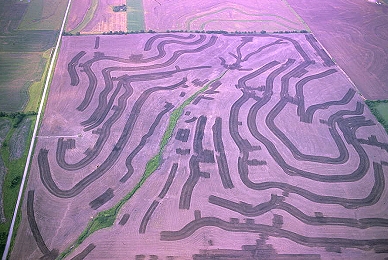 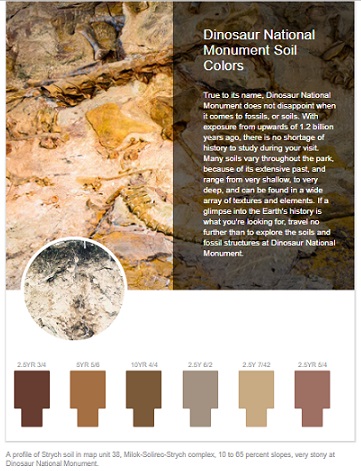 @Muze “What would the color be if all of the dirt on Earth was added equally to a palette?” The average color of dirt is Pantone Warm Grey #11C. 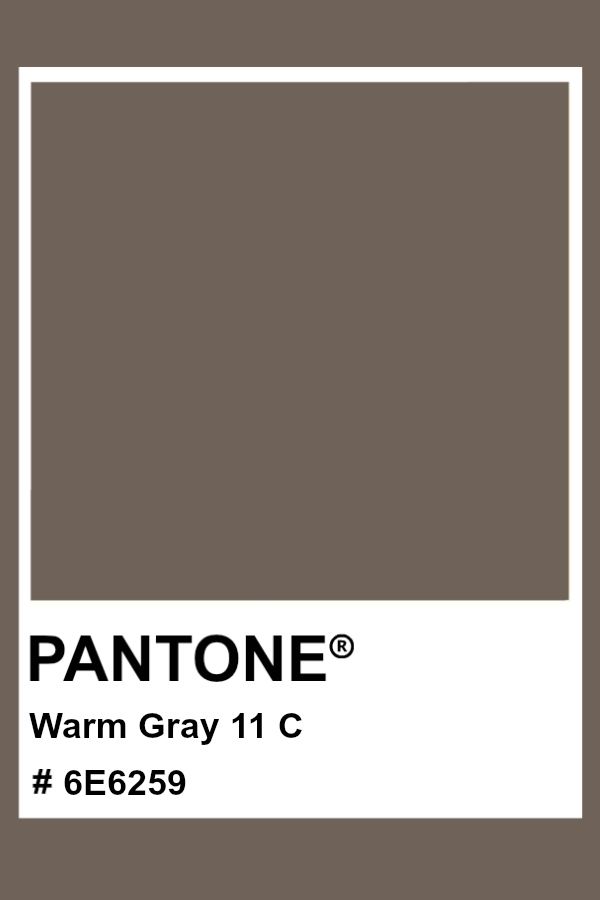 10
Why is a layer of the subsoil so dark on this construction site?
5
Can soil color give accurate data about properties which affect it?
2
Factors Affecting Soil Profile
7
Is the colour of soil determined by the 'proteins' present in soil?
5
What is the difference between lunar and earth soil
5
The fertility of the soil
2
Reisdual soil and the atmosphere influence
5
Peaty soil vs laterite soil
4
Generalized Soil Unit Information on Soil Characteristics of FAO/UNESCO Soil Map