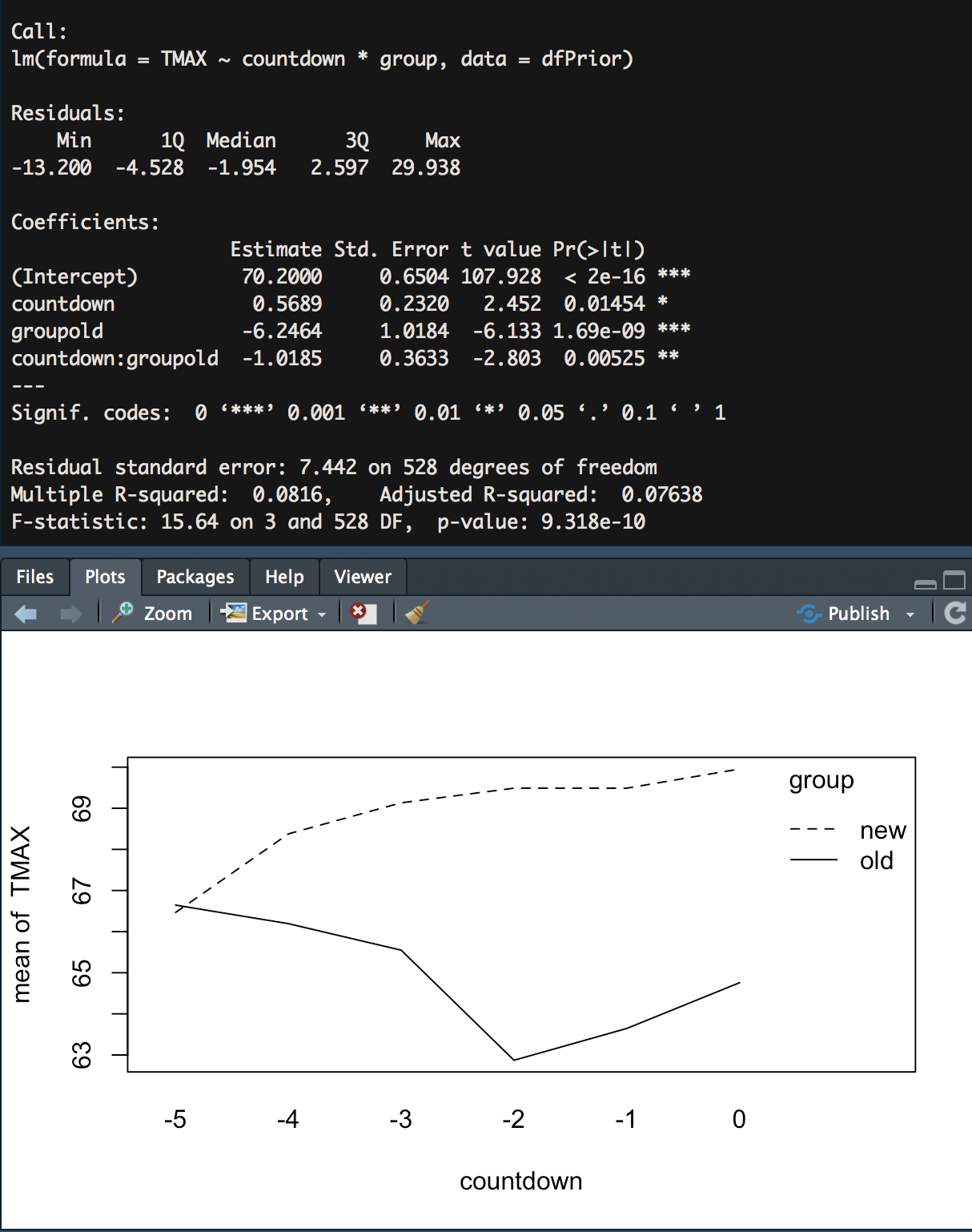 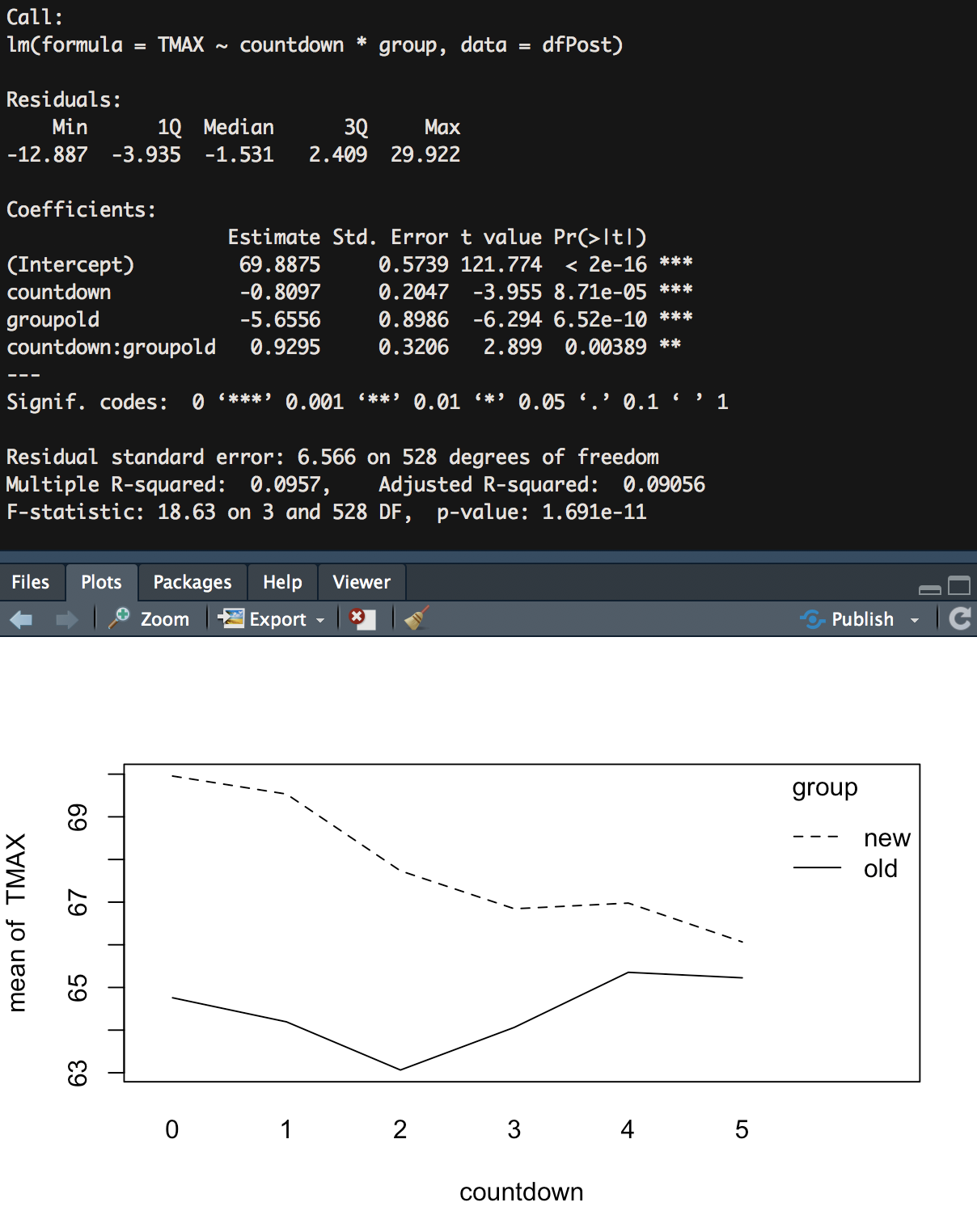 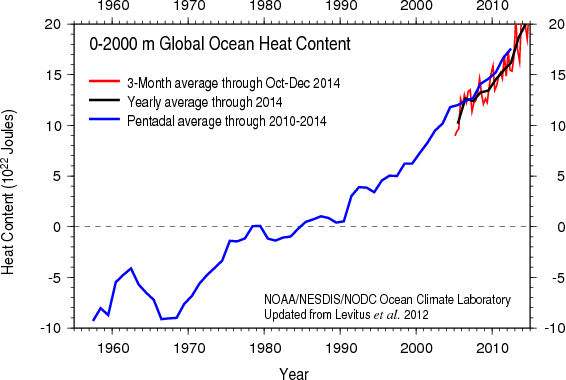 2
Why does relative humidity seem to correlate with high temperature (at least where I live)?