What exactly is an “upper air station”?

What exactly is an "upper air station"? I know they release radiosondes and manage the resulting data, but how does that occur?

I notice that some seem to be at universities. Does the National Weather Service basically hire a professor to release the radiosondes every day and then he pays graduate students, or local random people or what? What if the guy is sick? Is the system automated so no person is needed to launch the balloon?

What does the station look like? Is it like a warehouse, or an office at the university next to a launching field, or what? What are the facilities? Obviously they must have an antenna. Is that some gigantic tower, or is it just a little UHF antenna?

You noticed they're often in University towns... but you may've missed that most sites are also in locations with National Weather Service offices: 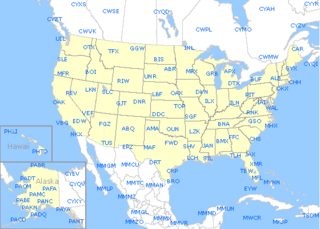 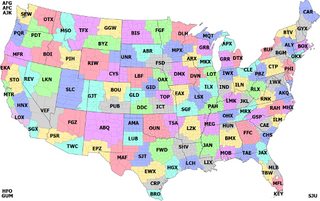 So NWS offices that are launch locations in the US include the twice (or more) per day launches in the responsibilities of its employees.

A few NWS Offices are indeed in buildings at universities (to foster cooperation between the office and research purposes); those include Tallahassee/FSU, Norman/SPC/NSSL/OU, Miami/NHC/FIU.

There may be a few launch sites not located NWS Office locations. Most such sites are likely at other scientific facilities; I know XMR is actually at NASA's facilities in Cape Canaveral. (Note: launches at XMR have indeed often been at odd times and been a bit less reliably done) Still, it's possible that a few such stations are also standalone or at separate airports. Indeed there certainly historically have been employees hired at many airport observation stations to supplement the (now) automated instruments with visual observations - I had a friend work at the Tallahassee Airport doing so only about a decade ago. So it shouldn't be beyond reasoning that launches could be done at such spots if uniquely needed. And I do expect some launch sites in other parts of the world are perhaps staffed in such ways (or by automated measures???).

I haven't actually been in the room where official launches are made, but at FSU saw quite a few from nearby offices, and have been around other sites too. Still I don't know the precise specs on the equipment, but as far as I understand it, launch sites typically include either a shed/garage or rooftop platform room with a built-in large tube to launch into. Such rooms hold the supplies and equipment. Then there is indeed also a radio receiving station to get observations and movements back from the balloon: 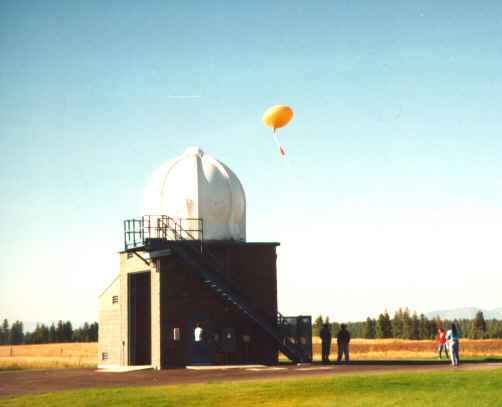 From what I've seen, it typically takes a single person a few minutes to inflate the balloon, attach the equipment, and make the launch. I know that at some sites in very difficult conditions (heavy winds) multiple people may sometimes be needed to make the launch in order to control the large unwieldy balloon and equipment to prevent issues with tangling in nearby structures. As mentioned, launch sites in built up areas often have a launch tube to help guide it on a safe starting trajectory. In more sparse sites or NWS Offices at airports, they are indeed more like fields... so I believe they typically just go outside and release it from a spot clear of downwind obstructions. Not the most fun in a thunderstorm or hurricane! (Yes, there have been some amazing launches in such conditions!)

Not the answer you're looking for? Browse other questions tagged national-weather-service or ask your own question.