It literally means that the water depth will be 0.5mm. For example, if you place a container under the rain and it fills up to 0.5mm, then the precipitation is 0.5mm.

By the way, tuna cans can be distributed along your lawn to serve as a very primitive, but very cheap measurement tool that you can use to create a spatial map of what your irrigation system is doing. You can use that for troubleshooting your efficiency, 1 full can is 1 inch irrigation/rainfall. 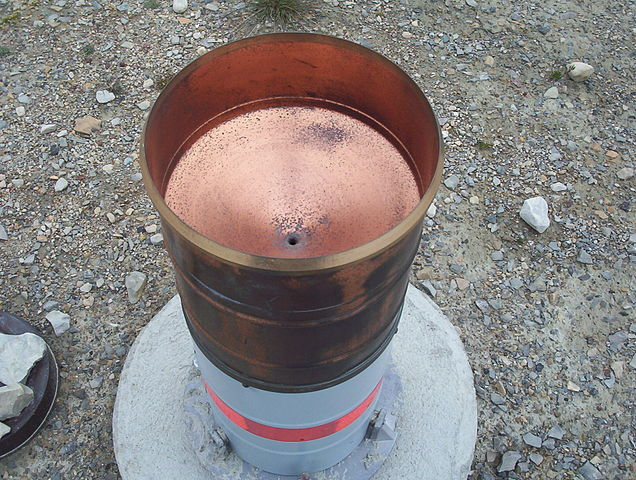 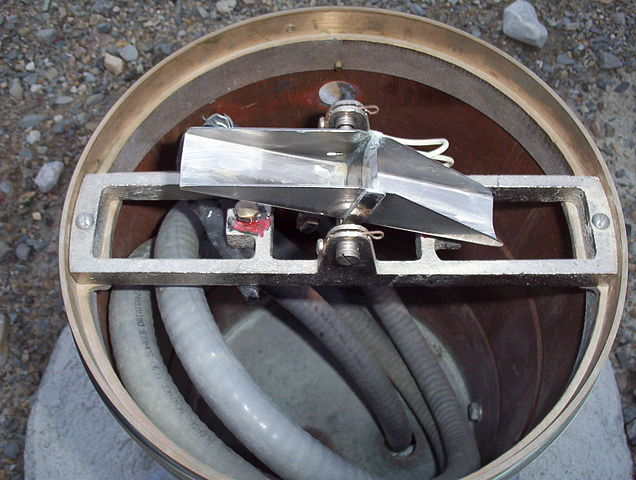 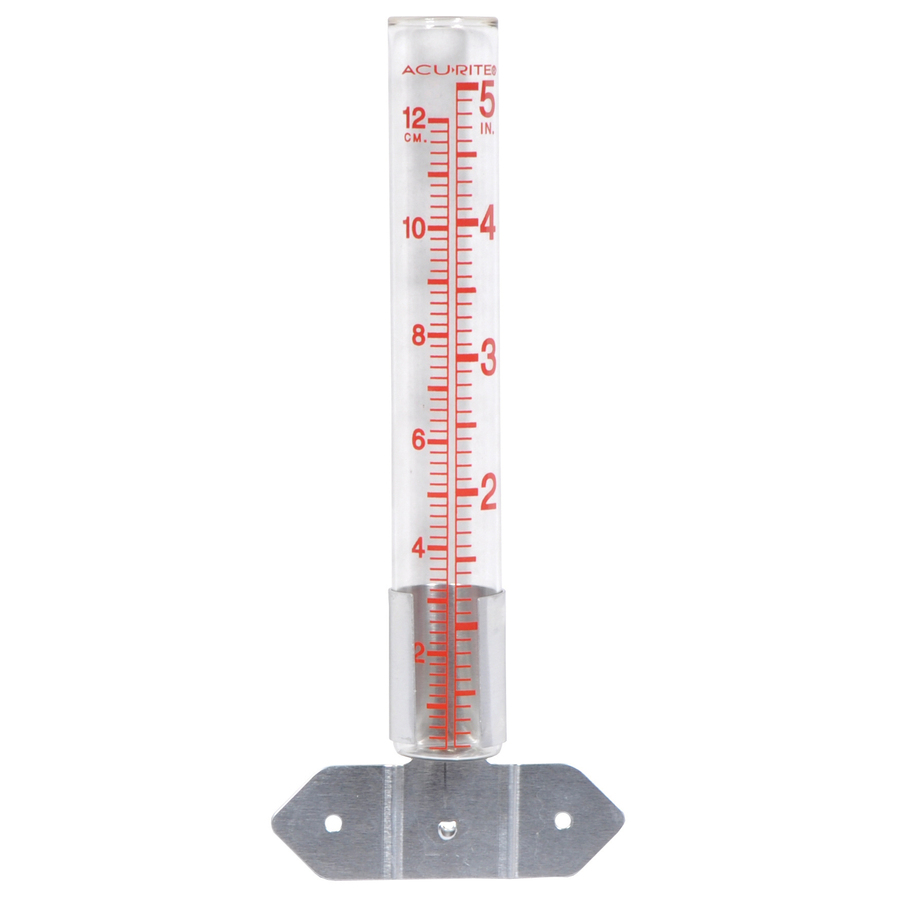 12
What does the term "Snow Interval" mean?
30
At what humidity does it start to rain?
8
How accurate is a tipping-bucket rain gauge?
2
Why does it rain during the sunny day?
3
How is Doppler radar used in rain prediction?
2
Estimating Average Rainfall
14
How are barometric pressure measurements traceable over centuries to 100 parts per million accuracy?
0
Tipping bucket rain gauge measurement, normalizing