Why do some earthquakes and volcanoes occur within plates?

I know that volcanoes and earthquakes occur on plate margins. But, do some of them also occur within plates?

Crustal plates are not homogeneous, uniformly continuous rock masses with uniform stresses. They are a mixture of rock types with variable stresses and stress concentrations. They are also discontinuous.

There are fault zones within plates. Some faults are active & others inactive. When movement occurs along an active fault, usually due to in-plate localized stresses, an in-plate earthquake will occur.

Concerning in-plate volcanoes. These are due to geological hotspots. These are,

thought to be fed by underlying mantle that is anomalously hot compared with the surrounding mantle.[citation needed] Their position on the Earth's surface is independent of tectonic plate boundaries. There are two hypotheses that attempt to explain their origins. One suggests that hotspots are due to mantle plumes that rise as thermal diapirs from the core–mantle boundary. The other hypothesis is that lithospheric extension permits the passive rising of melt from shallow depths.

Following a 5.8 magnitude earthquake in southeastern Australia this description from a seismologist from Geoscience Australia is a good example of how intraplate earthquakes occur.

"Imagine if you will, that a tectonic plate is analogous to a pavlova — with a thin brittle crust lying above a ductile, but mostly solid meringue mantle," 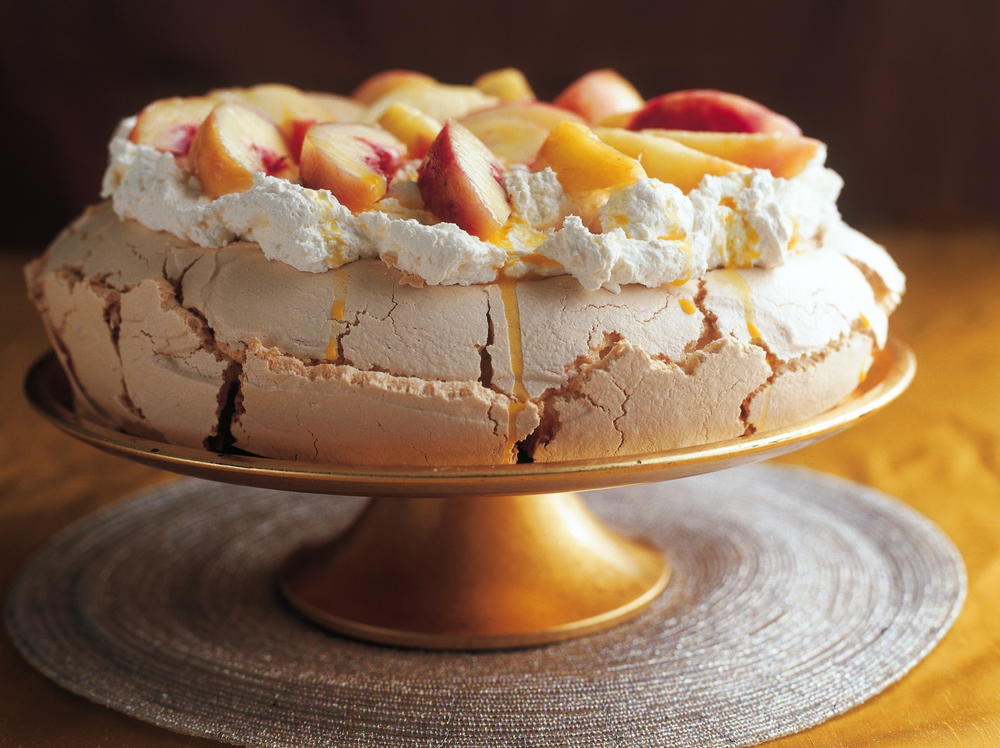 "The Australian continent would sit in the middle of our pavlova."

If you put your hands on the edge of the pavlova and start to squeeze, the crust around your hands will be the first to break, like those earthquakes at the boundaries of tectonic plates.

But if you continue to squeeze, eventually strain builds up in the centre of the crust, and cracks will begin to appear.

This is similar to how we get earthquakes in Australia.

"The same forces that drive earthquakes on tectonic plate boundaries are at play — they just take a lot longer to manifest in the middle of our pavlova,

Australia is actually rocked by an earthquake about once per day, but the more damaging quakes — above magnitude-5 — are only typically seen about twice a year.

But Dr Allen says it's extremely unlikely Australia would ever experience a magnitude-8 or 9 earthquake.

That's because the forces necessary only occur at the plate boundaries, where plates can lock together and break apart with tremendous force.

"We don't have faults that are large enough or active enough to have these really big earthquakes we see on the plate boundaries," Dr Allen says.

"In general, the rates of earthquakes we see here in Australia and in other stable tectonic regions are roughly about a hundred times less than that of areas on plate boundaries."

Intra-plate volcanism occurs when rifting of the plate occurs. But you don't necessarily need a hotspot (or rather a mantle plume) to trigger a rifting process. There are two types of rifting:

Note that nature does not comply with these idealized models! In French Massif Central, there is evidence for a two-stage rifting, first passive then active. Merle and Michon (2001) proposed a model where the formation of the Alps lithospheric root induces an asthenospheric flow, leading to this two-stage rifting with no proper mantle plume involved.

In southern Canada where there is plenty of sedimentary rock, Isostatic uplift is normal as the many ice ages in the quaternary epoch have created a situation where they have pushed down sediments which want to lift back up if given a chance and with the St. Lawrence River being a fault for instance, they gain that opportunity with releasing off some of that pressure and subsequent earthquakes ensue. Southern Ontario is very close to the middle of the North American Plate.

Not the answer you're looking for? Browse other questions tagged geology plate-tectonics volcanology earthquakes or ask your own question.

1
Seismic activity in the UK

13
Why does the "Ring of Fire" pretty much define "Pacific Rim"
21
Why are oceanic plates denser than continental plates?
12
Can an earthquake occurring within two plates trigger another earthquake in a far away plate boundary?
4
Are volcanoes formed from earthquakes?
3
Are the other causes of an earthquake (e.g. volcanic eruptions) the cause of the "sudden slip" which is the main cause of an earthquake?
4
Earthquakes and mountain height
9
Volcanoes in the Alps and Himalayas and the subduction of Tethys Sea
0
How Can Adjacent Parts of an Oceanic Plate be Subducted in Different Directions?