Any idea type of rock? [closed]

Metorite looking rock from Idaho desert I believe, feels like it has a slight magnetic pull, but the magnet I have (which isnt very strong) doesnt stick, extremely heavy for its size. can you help me identify.enter image description here 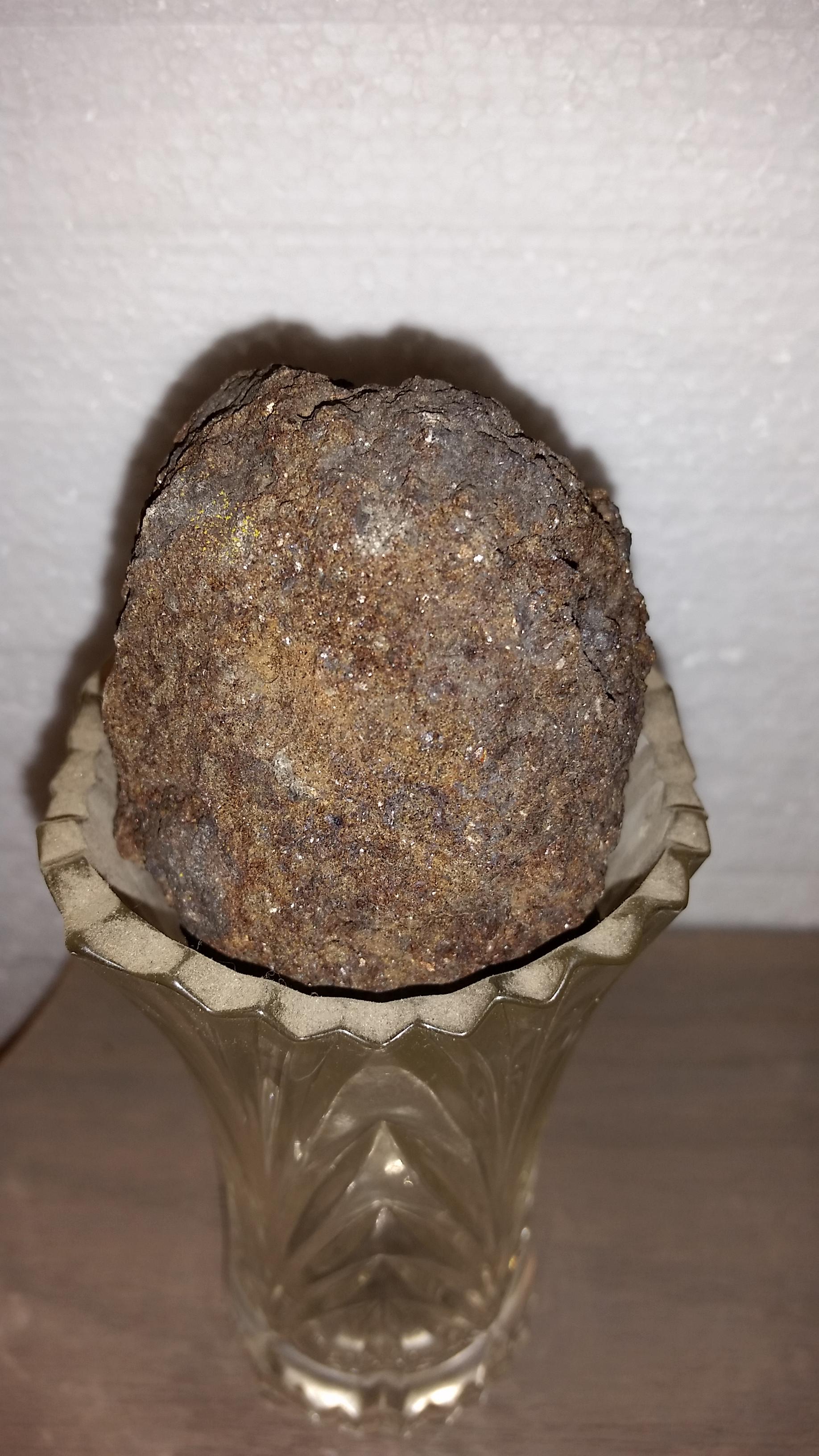 Based on your rock's physical appearance:

My best guess: Altered igneous rock. Might have pyrite and/or geothite in it.

A more precise identification would require: