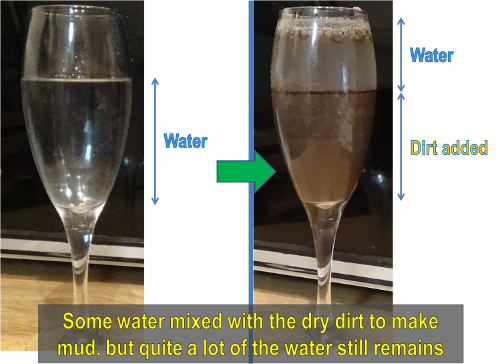 14
If the Earth were a smooth spheroid, how deep would the ocean be?
14
How much water is the atmosphere losing to space?

11
Will the ocean eventually erode all land?
7
The Dust Bowl: how's the recovery of all that topsoil going?
6
Pangaea - Why did all the land mass form in one area?
4
Where does all the salt come from in the Dead Sea?
0
How long will it take for the ocean to erode Rockall?
31
Why does the salt in the oceans not sink to the bottom?
3
Where does all the earth from surface mining go?
4
Why aren't the Hawaiian islands a continuous strip of land?
4
What will happen to the Indian plate after it slides under the Eurasian Plate?