Need help identifying this rock that my grandfather found in or around Hot Springs, AR 75 years ago. PLEASE [closed] 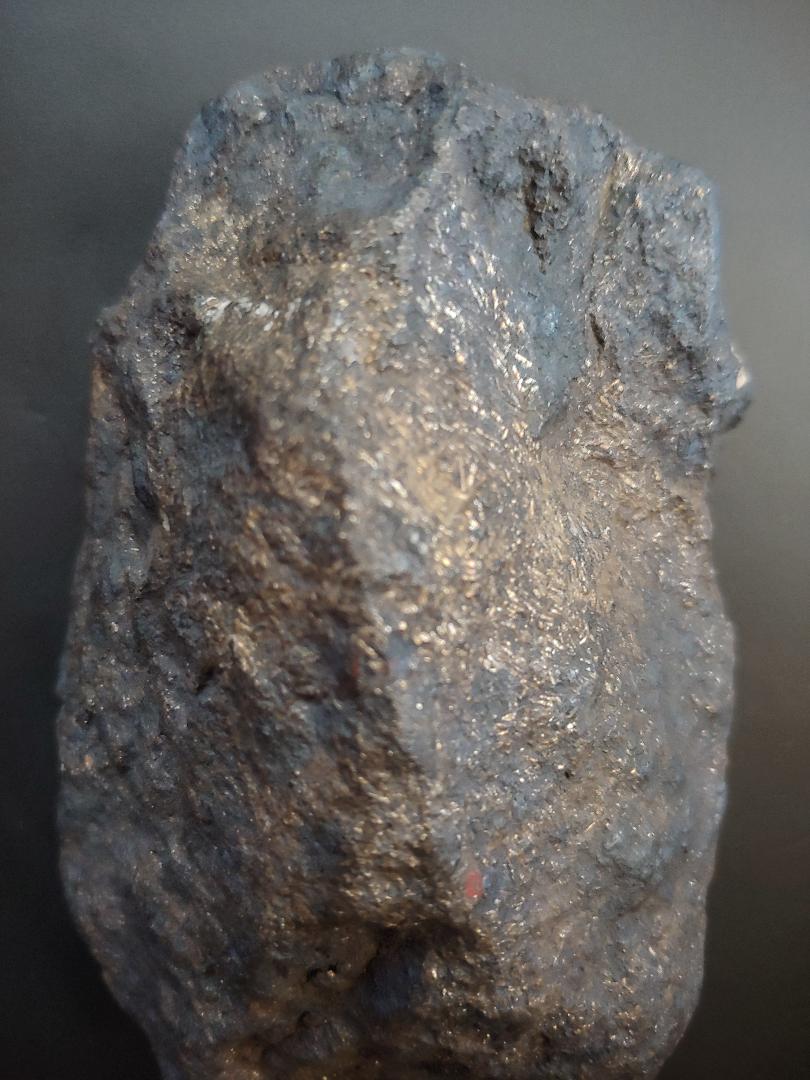 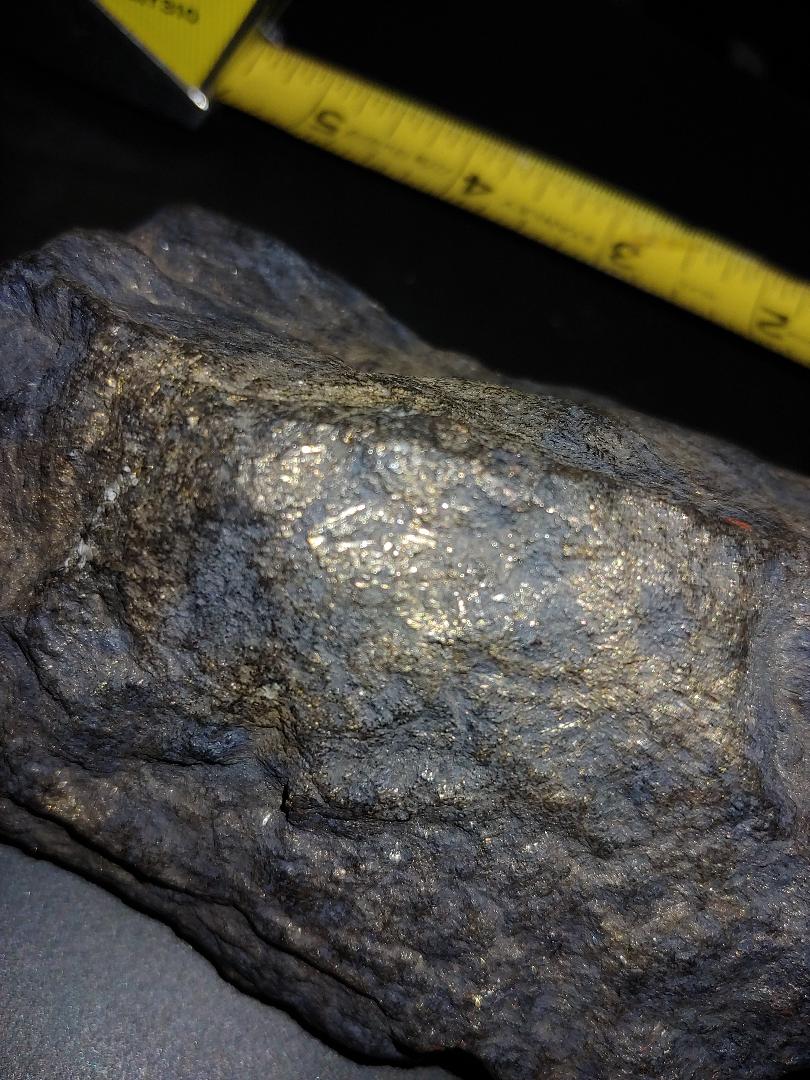 I inherited this from my grandfather and all i know is that it's very heavy and it appears to have gold content. It's actually just been sitting around my house as a door prop the past 20 plus years. help?

From the looks of it, I would suggest that it is more likely pyrite than gold. However, it is difficult to say without inspecting it in person.

It is a terrestrial ore. It looks like a nickel-rich ore, perhaps a mix of pentlandite and magnetite. You would have to report if a magnet sticks to it, in order to further an adequate answer as to what this is made of. A streak test would also need to be performed to accurately answer what it is. Scratch it on unpolished porcelain and reply back with the color it leaves behind. The most common household place to do this is on the underside of a toilet tank lid. It is not a meteorite as it displays no features found in meteorites. As this is a metallic rock, it would only fall under the comparison to an iron meteorite. Iron meteorites of this size would have regmaglypts, which this rock does not have. An iron meteorite would also be of uniform color. As it is also evident that this rock is composed of two metals (it appears that way in your photos), that is also indicative of terrestrial ore. It's a nice piece with sentimental value.

1
Should Imilac (meteorite) be singular or plural?