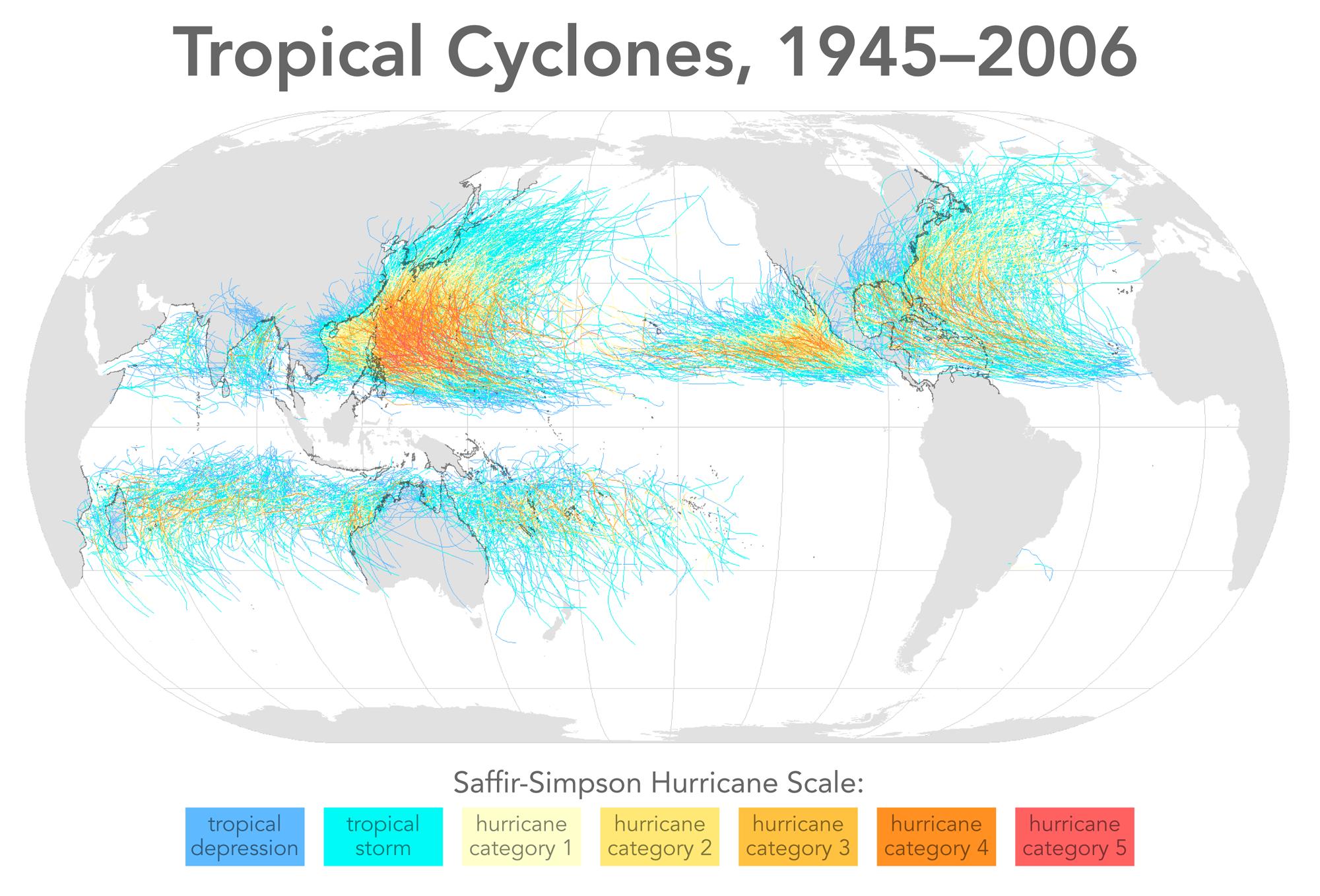 There are at least two effects are at play here: