What causes these shapes in the coast of the Levant?

Along the coast of the Levant (maybe also in other places), there are some very distinct discontinuities such as these. It may be nothing at all, but they stood out to me. Now I was wondering if there was a specific reason for the these specific discontinuities to arise.

The one in the picture is at Beirut, but also slight to the south there are several smaller discontinuities in the coast lines. They all seem to be small pieces of north facing coast line.

I am aware not all of these are on the same scale and there are many more. Especially smaller ones, which I did not list. But they do all seem to have a similar shape, leaving me to wonder whether they could have a similar origin. 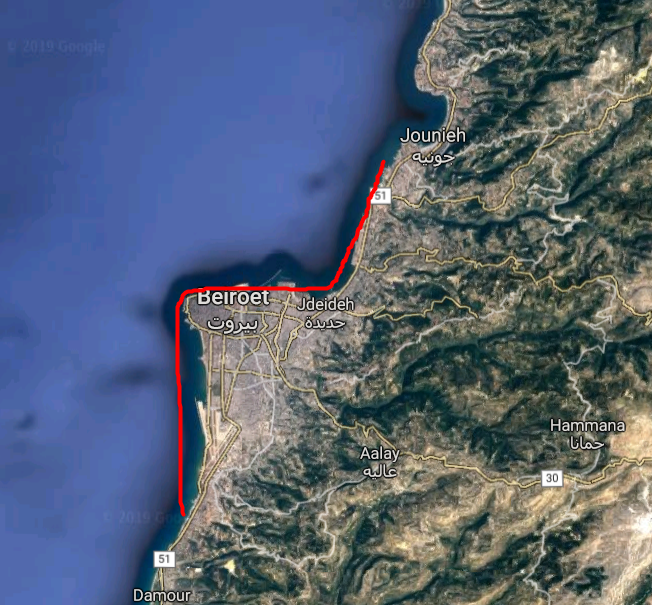 Browse other questions tagged geomorphology coastal or ask your own question.

13
What are these lake-like blue patches in the desert, visible in satellite image?
16
How do long rivers exist?
7
What causes such a narrow slit in a cliff? (see photo)
11
Waves on sandy beach separating differently-sized rocks?
3
What processes created these apparent topographical anomalies in North California?
5
Why does NW coast of Scotland look like it does? (Similar to Norway, so different to other European coastlines)
12
What causes these circular swirls of islands?
8
Light at the coast - is it different?
12
What causes these mound-like ground formations?
4
Are beaches found all along the coast? If not, what is required for them to be formed?