Can gemstones be cut into sheets? [closed]

Ask Question
Asked 10 months ago
Active 10 months ago
Viewed 51 times
1
$\begingroup$
Closed. This question is off-topic. It is not currently accepting answers.

So I’m world building. On this planet they have caves with enormous gemstone/crystal/pretty mineral structures (think lechuguilla) which they mine and most often tumble for currency. It occurred to me that they would use these for windows if they could manage to somehow slice the stuff. It could be useful to know, their water-based tech is pretty advanced and certain regions have created small magnet-powered motors.

Window glass is not sliced into sheets. It is made as sheets from the beginning.

Since you're looking for a naturally occurring mineral that can be made into a glass-like material, look no further than muscovite. 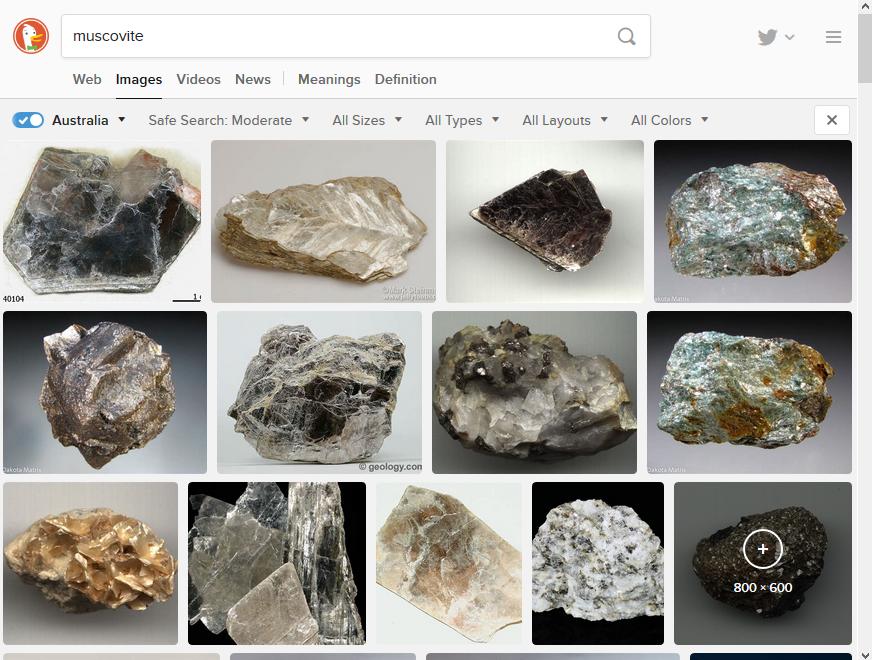 Because your planet has nice and big crystals, it most likely come from pegmatites, which is a type of rock that has large crystals and many gemstones we know today come from pegmatites (emerald, tourmaline, topaz, kunzite, etc). Pegmatites also have huge crystals of muscovite as well, in some rare occasions several metres wide. Muscovite can be easily split into sheets that are flexible and mostly transparent. Not the best glass material (because it is not glass after all), but almost as good. Quoting from the Wikipedia page:

The name muscovite comes from Muscovy-glass, a name given to the mineral in Elizabethan England due to its use in medieval Russia as a cheaper alternative to glass in windows. This usage became widely known in England during the sixteenth century with its first mention appearing in letters by George Turberville, the secretary of England's ambassador to the Russian tsar Ivan the Terrible, in 1568.

Here's a good video showing how this is working.

So the inhabitants of your planet can mine the other crystals in the pegmatite for currency or whatever, and use the muscovite as building material.

Gemstones can be cut like any other stone. (Of course very hard ones like diamond & sapphire will be difficult to cut.) One technique used by the Romans and others for stones like marble was to use a bronze blade with a flow of abrasive - quartz sand, probably - in water. Not all that different from a modern diamond blade used to cut stone or tile - the major difference is the electric motor. You could power it with a water wheel instead.

Not the answer you're looking for? Browse other questions tagged geology mineralogy world-building or ask your own question.

20
In what geological situations can I find gold?
12
What is this “hole” that blows sand into the air?
5
What keeps water from sinking into earth?
3
How can oil can escape from a shale source rock into a reservoir rock?
7
How is geological time divided into units?
7
Where can fluorite be found on Long Island, New York?
3
Do Pyroelectric gemstones really exist? Can they be found on web market?