What is a Micro-Aethalometer; how do portable Black Carbon (BC) Monitors work?

The screenshot below is from MIT's Erik Velasco's presentation Particle exposure and dosage on public transport. My question is about the small, portable Black Carbon (BC) monitor.

From my reading, Black Carbon refers to mostly carbon particles, mostly produced in natural and anthropogenic combustion processes (e.g. forest fires, vehicles...). Unlike most of the particles that fall into the PM10 and PM2.5 classifications, it seems that a very important fraction of BC comes from very small particles of the order 0.1 microns since they are formed during a short time during combustion.

0.1 micron particles are hard to detect using laser scatterometry since they scatter very weakly compared to the larger particles, and the size of the portable meter shown seems quite small for an advanced scatterometer.

Question: How do small, portable Black Carbon (BC) Monitors work? I believe this one is called a Micro-Aethalometer in the presentation; what basic principles do they use to quantify BC in the air that fits in such a small form factor?

From Particle exposure and dosage on public transport, open image in new window for full size. 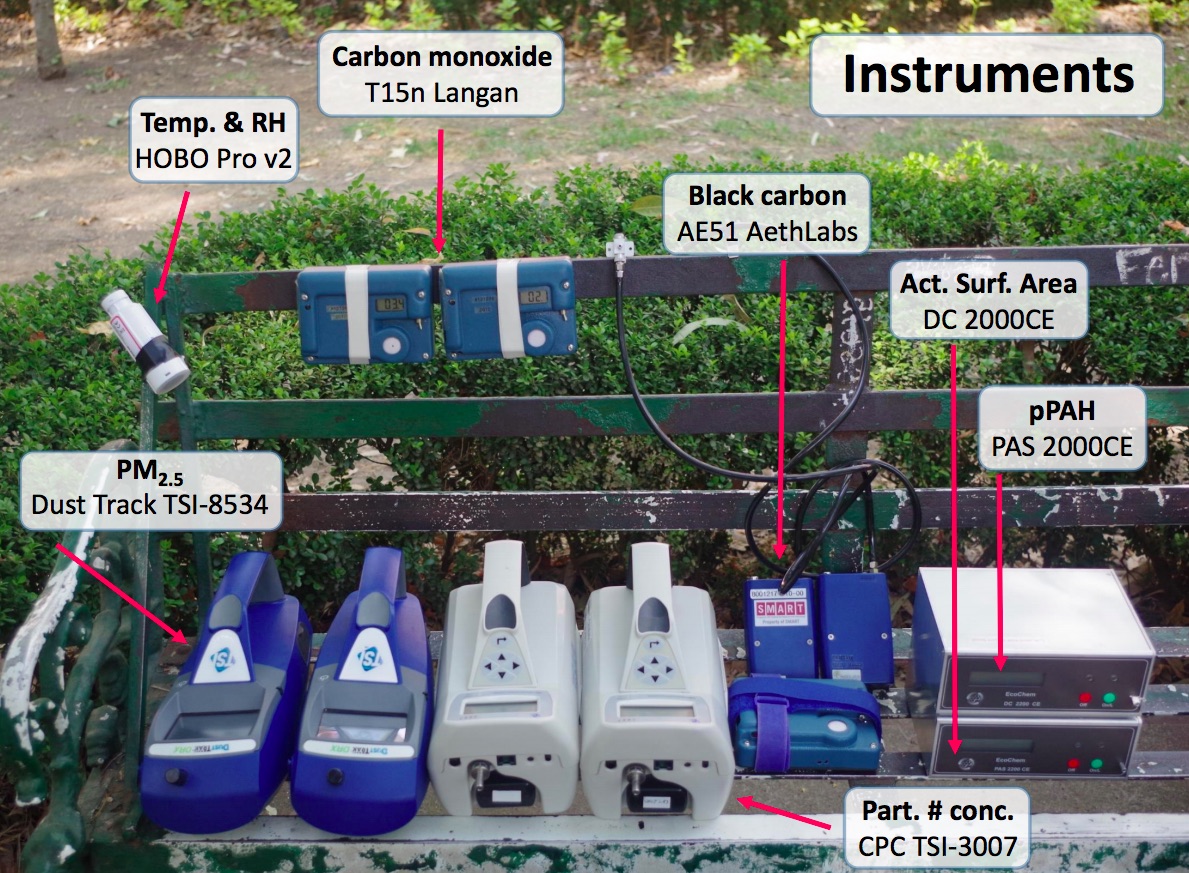 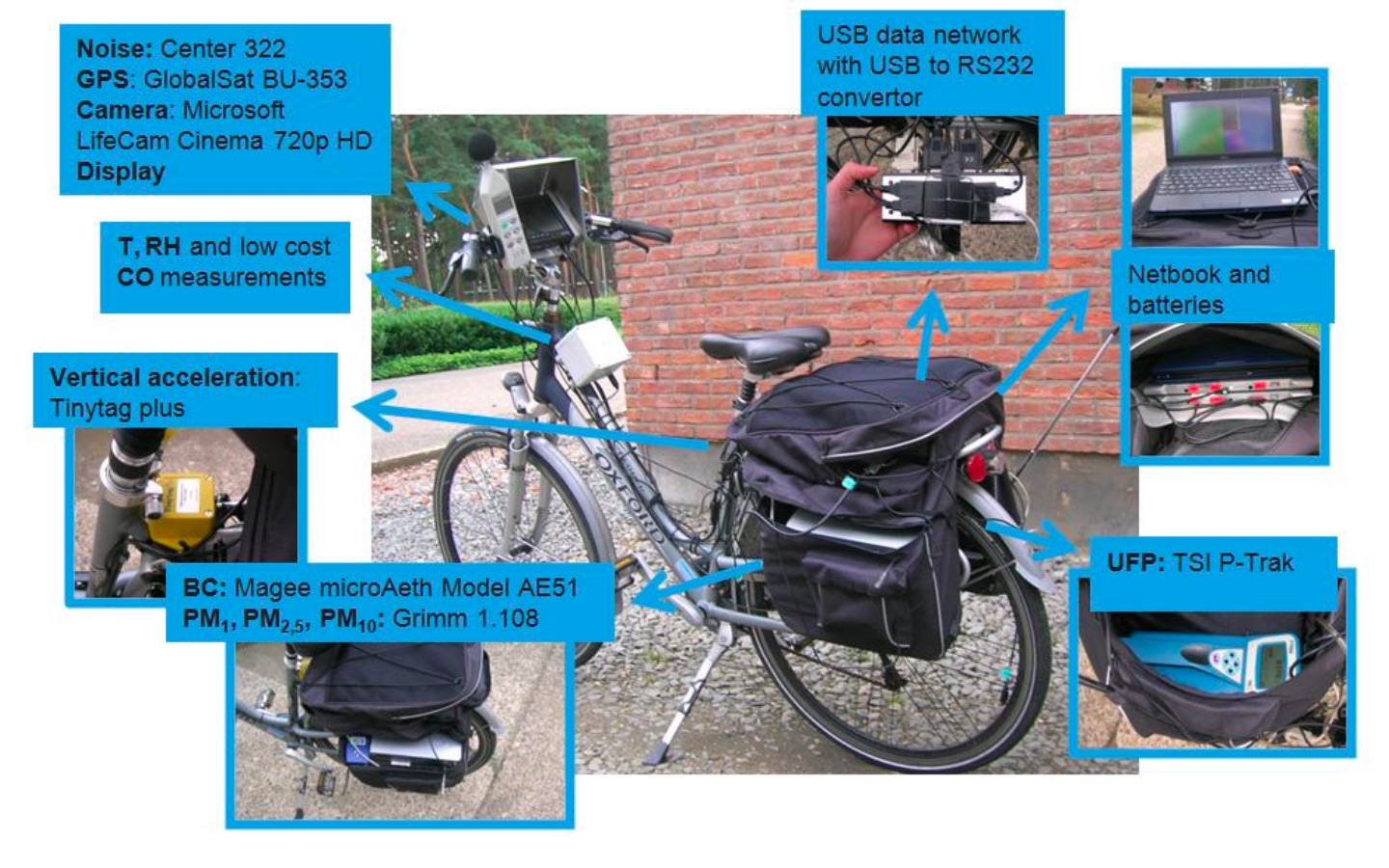 Following @ Friddy's comment, I started reading Aethlabs AE51 FAQ and was quite surprised!

While a conventional aethalometer use a long tape and move it to the new position after each measurement (which could be as fast as one measurement per minute), the compact device shown in the image in question uses a single filter position, and just keeps measuring as it gets darker and darker as black carbon collects.

Q: Do all the microAeth use the same filters?

[...] A guide for measurement limits regarding saturation can be found on the AE51 Specifications Sheet. For example, filters need to be changed according to the following BC concentration/flow rate ranges:

Compare this to a conventional aethalometer: 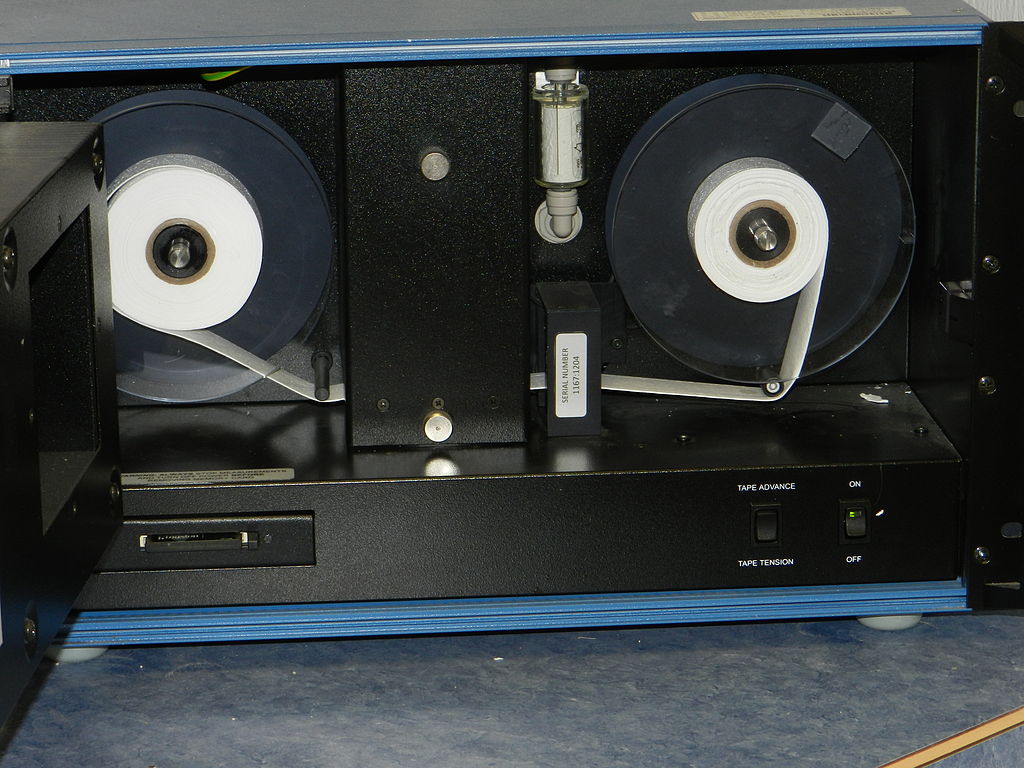 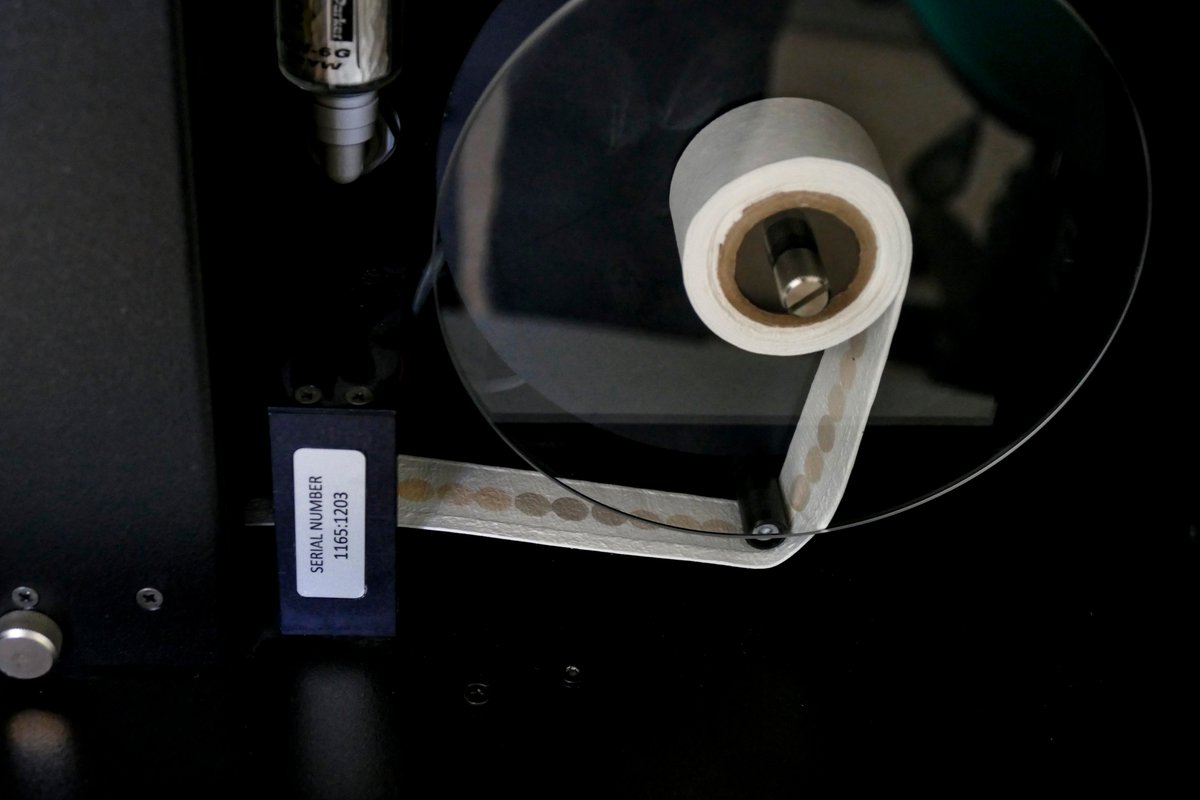 Not the answer you're looking for? Browse other questions tagged air-pollution instrumentation particulates pm2.5 or ask your own question.

5
What is a Rotating Shadowband Radiometer, and how does it work?
4
Which particles are classified as PM2.5? How exactly is this defined?
1
What is the Carbon Footprint of not changing car oil?
5
What does a floating mercury barometer look like? How does it work and how is buoyancy used?
2
How does a whirling hygrometer work, how does it differ from static dry/wet bulb thermometer, and how to obtain humidity from its readings?
13
What is an "exquisitely rare pollen corona"? How can pollen produce several tight rainbow circles around the Sun, and why pollen specifically?
3
But what exactly is "black carbon" in the context of snow-melting particulates reaching Antarctica?