Would the subsurface event leading to tree death at West Tern Lake in Yellowstone be visible in thermal imaging?

The New York Times article It’s Warm and Stealthy, and It Killed Yellowstone Trees and Turned Soil Pale describes an even that took place over the past few decades where a small and well-defined forested spot in Yellowstone National Park underwent some change, killing all of the trees growing there.

The article explains the possible explanation that the trees died from changes in subsurface water chemistry.

Dr. Vaughan perused the aerial shots taken of the suspicious region. In 1994, nothing seemed amiss and trees were growing healthily. However, from then through 2017, trees had perished, and the soil had turned a sickly off-white color. The only reasonable explanation was that a new thermal area had been covertly growing in the region since the late-1990s, altering the ground’s chemistry with its superheated fluids.

Parenthetically speaking, to me "superheated fluids" sounds like something that could kill trees thermally, even without chemistry.

Would heating like this show up as a hot spot in thermal IR Earth imaging? Or is this likely to have been too deep to result in a significant surface temperature change? 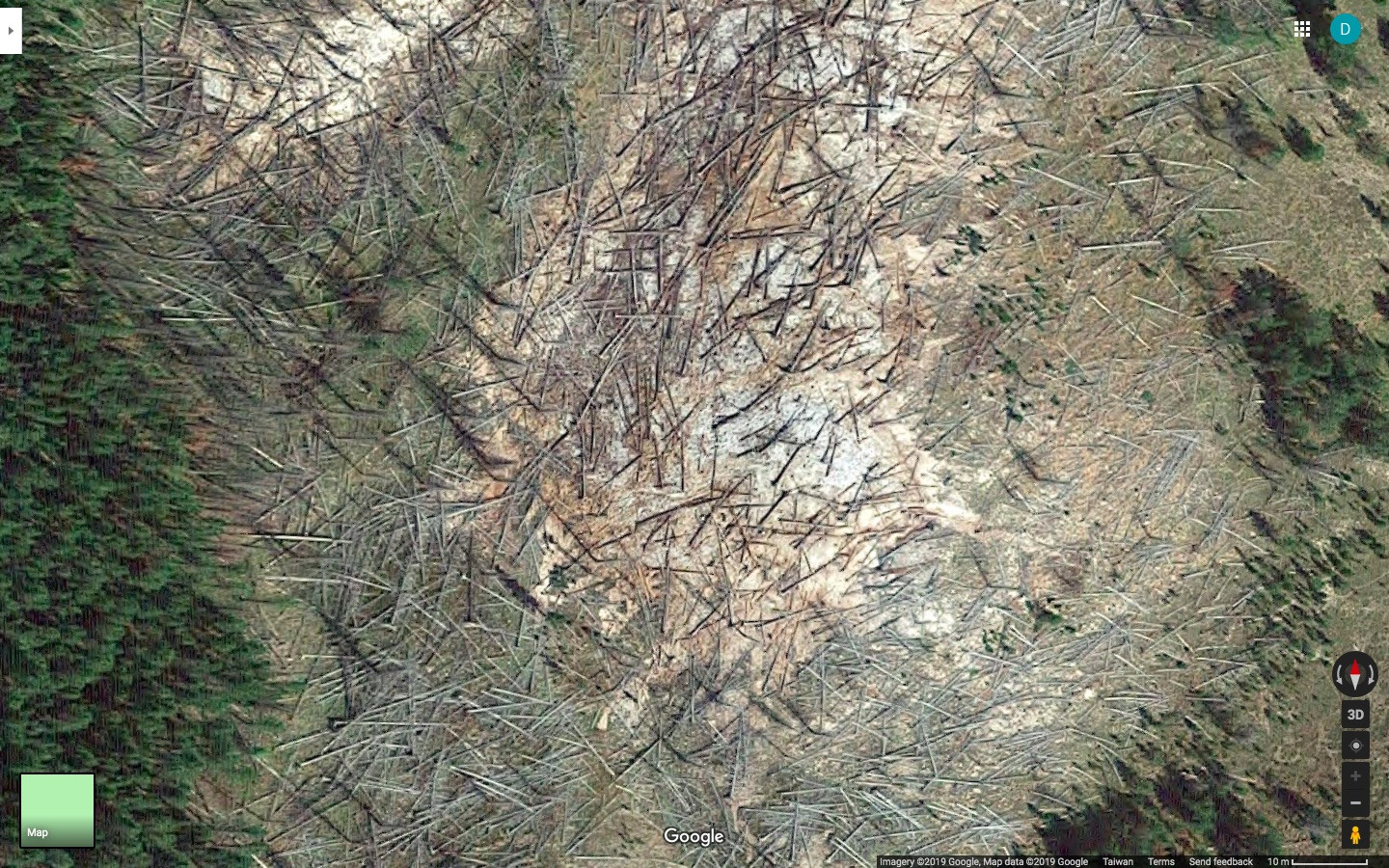 If it’s hot enough to alter the groundwater chemistry that is killing the trees, then you would see it in satellite thermal imaging. Remember, tree roots only go down about 20 to 30 feet at the most, so this is all pretty shallow stuff. This is actually quite a strong thermal anomaly. Like you said, the heat alone may have killed the tree/tree roots.the white areas of the photos are likely salt deposits from the thermal water left behind after evaporation. So again, the thermal water is shallow, indeed, it’s right at the surface. Pretty cool.

Not the answer you're looking for? Browse other questions tagged groundwater earth-observation geothermal-heat underground-water or ask your own question.