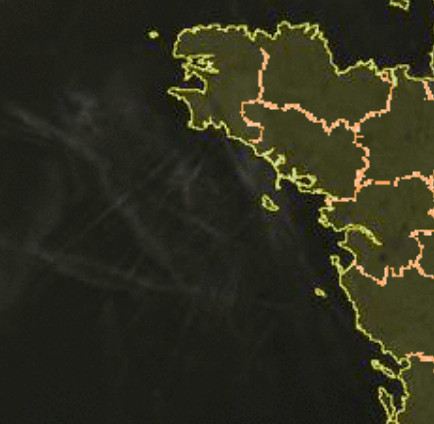 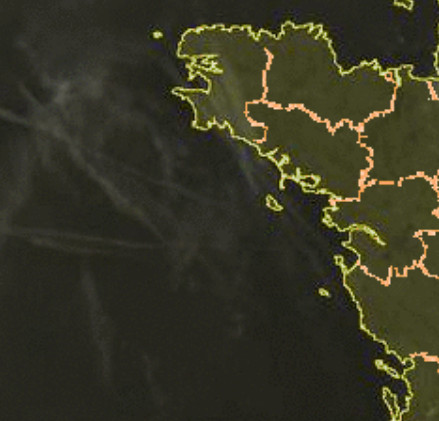 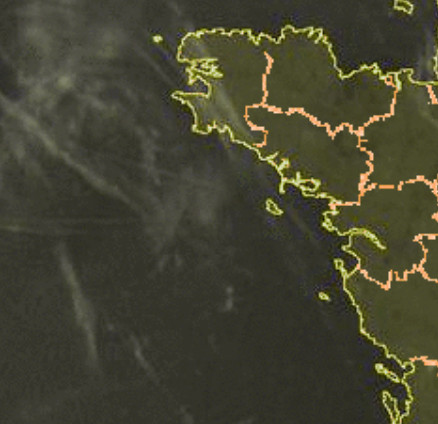 8
Are these clouds exhibiting gravity waves?
3
Are there measurements or calculations that suggest atmospheric ice plates would be horizontal to within 0.1 degrees?
5
Can I use radar data to estimate snowfall, or is there a better way?
5
What are the technical solutions to measure $\ce{CO2}$ emissions?
3
Are there "transparent" clouds?
1
Where are old Himawari weather satellite images available to the public? Is the 18-Dec-2018 Bearing Sea fireball still there?
2
Atmospheric conditions needed that blocks all bright light during sunsets and allows you to stare directly at the sun
13
Why are the clouds white and Australia black in weather satellite infrared images?
3
Why is the pressure on the poles higher in Summer and lower in Winter?