Ask Question
Asked 9 months ago
Active 2 months ago
Viewed 130 times
1
$\begingroup$
Closed. This question is off-topic. It is not currently accepting answers. 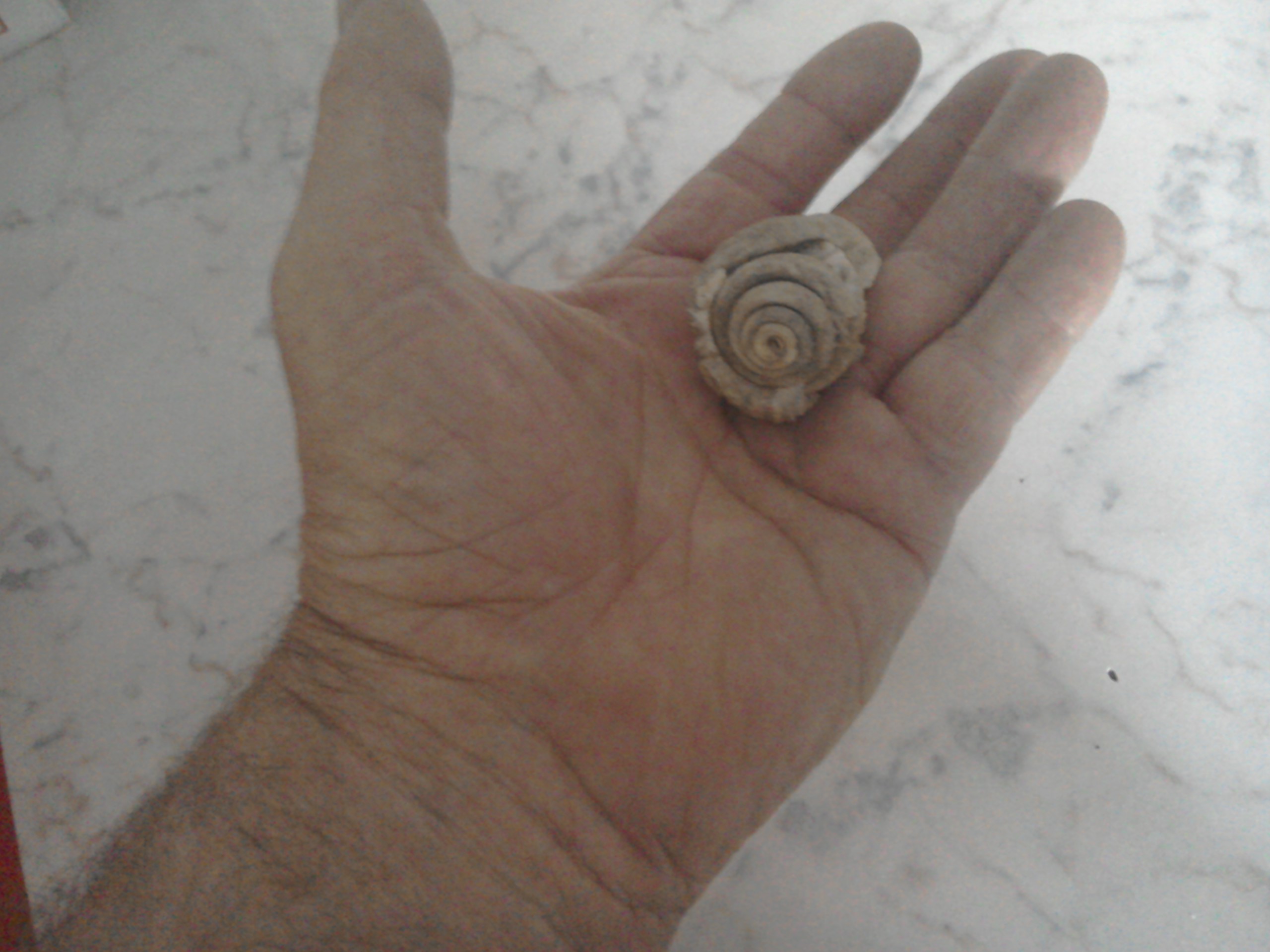 Read below for my initial response which was incorrect. My revision is: It is not an ammonite. It is a gastropod of the genus Cepaea, family Helicidae. I do not know the species, unfortunately.

My initial response, which is incorrect; I've kept it here for future reference: What you found is a small fossilized sea creature known as an ammonite. Ammonite were a squid-like creature that had tenticles and a spiral shell. They existed from the Permian (300 million years ago) up to the end of the Triassic (65 million years ago) and are some of the most common fossils found. The specimen you have resembles the species Simoceras. 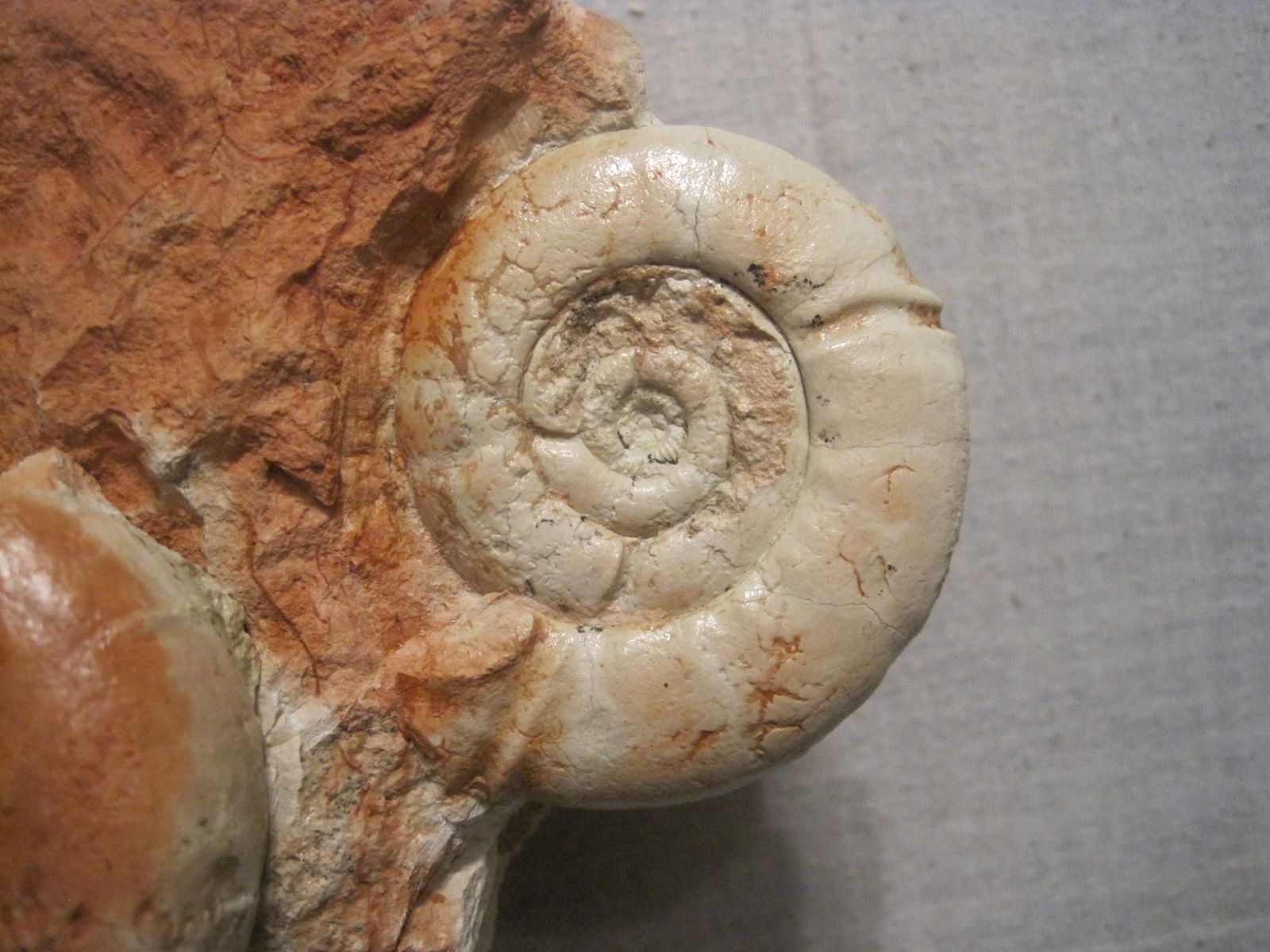 Not the answer you're looking for? Browse other questions tagged geology fossils or ask your own question.