Why does Hong Kong have one of the best natural harbours in the world that can protect ships from the typhoon winds?

My question in this post's title is predicated on Reddit -

Hong Kong was perfect for the British as a staging point from which to trade with China. This was because Hong Kong has one of the best natural harbours in the world which was capable of protecting ships from the typhoon winds. Also due to the British superiority in naval warfare Hong Kong could be easily defended from attacks. The taking of Hong Kong was primarily to establish a base from which Western (not just British) traders were able to sell opium to the Chinese without the Chinese being in a position to stop them. As far as I am aware there was never a desire to invade China, just trade for its silk, teas and manufactured goods.

I've riffled through some satellite views of HK, but I can't espy

The picture beneath "was compiled from data acquired by Landsat 8 satellite in 2015." 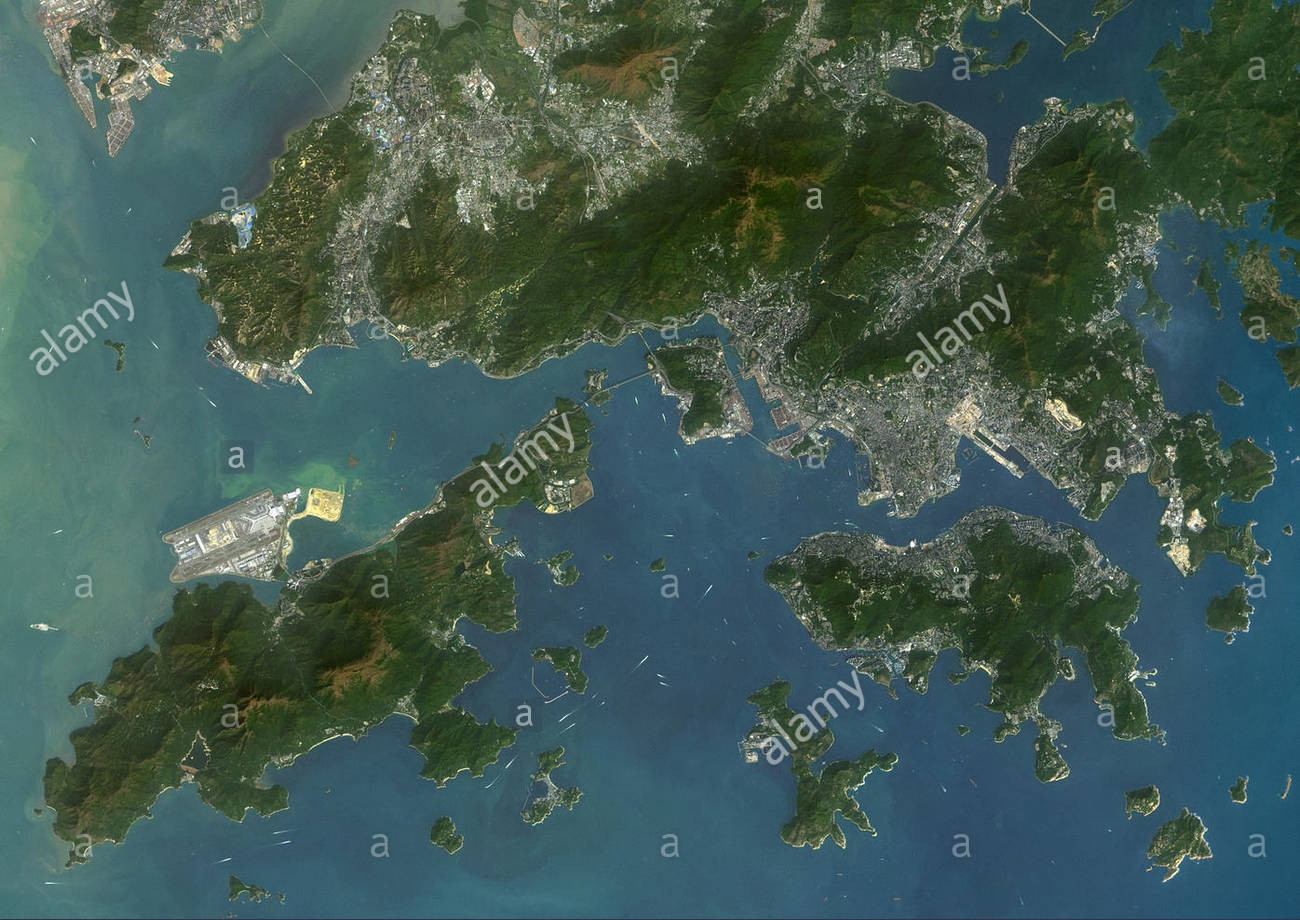 Browse other questions tagged tropical-cyclone or ask your own question.

8
Why does air subside in the Eye - the lowest pressure area of a tropical cyclone?
0
Why would Google's map of areas affected by Hurricane Harvey have advisories for the west coast and other far away areas?
6
Can strong winds significantly lower ocean surface levels, or is it really the static pressure differences?