Why does chlorophyll only come in green? [closed]

Plants do not only come in green but chlorophyll does. The pigment in the plant creates other colored plants other then green.

Could a plant grow under an alternative light spectrum like a green sun or a pure green light? Why is the green spectrum of light that of chlorophyll reflected and not absorbed? 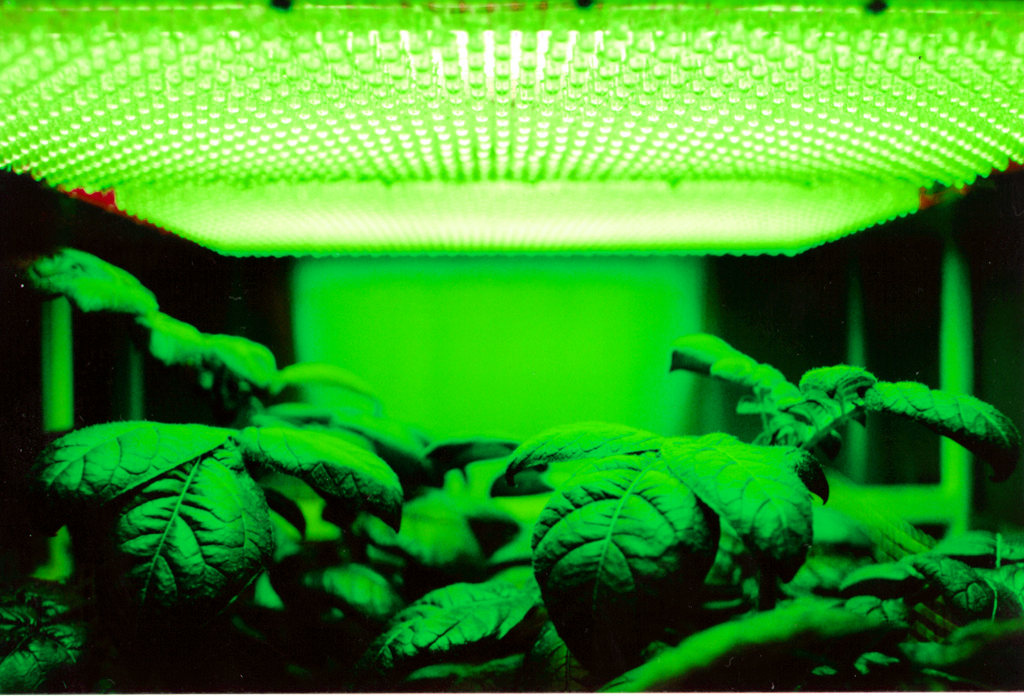 To ask why chlorophyll is green is a bit like asking why haemoglobin is red. That is just the colour of them, in the case of haemoglobin due to the iron content and in the case of chlorophyll probably due to the magnesium atom at the centre of every chlorophyll molecule. As you very likely know, the function of chlorophyll is to carry out photosynthesis, using the magnesium as a catalyst, splitting water into hydrogen and oxygen, then combining the hydrogen with CO2 to create carbohydrates (sugars in the first instance) and more oxygen. The energy source for this process is light, but only light of certain wavelengths will do. Green light isn't up to the job, so it is reflected. There are no green suns, though most stars emit some green light. Whether in other solar systems plants have evolved to use different wavelengths of light than the ones used on Earth is something we can never know, but I think it's unlikely.

Not the answer you're looking for? Browse other questions tagged atmosphere light plant or ask your own question.

19
Where does wind come from?
10
Does this optical phenomenon have a name?
7
Why does the emission of aircrafts at higher altitudes have a greater effect on the climate?
3
Are there measurements or calculations that suggest atmospheric ice plates would be horizontal to within 0.1 degrees?
8
On the light difference between morning and afternoon
46
How do 'greenhouse gases' let heat in, but not let it out?
1
Where on Earth does the atmosphere have the most $O_2$ concentration?
2
Atmospheric conditions needed that blocks all bright light during sunsets and allows you to stare directly at the sun