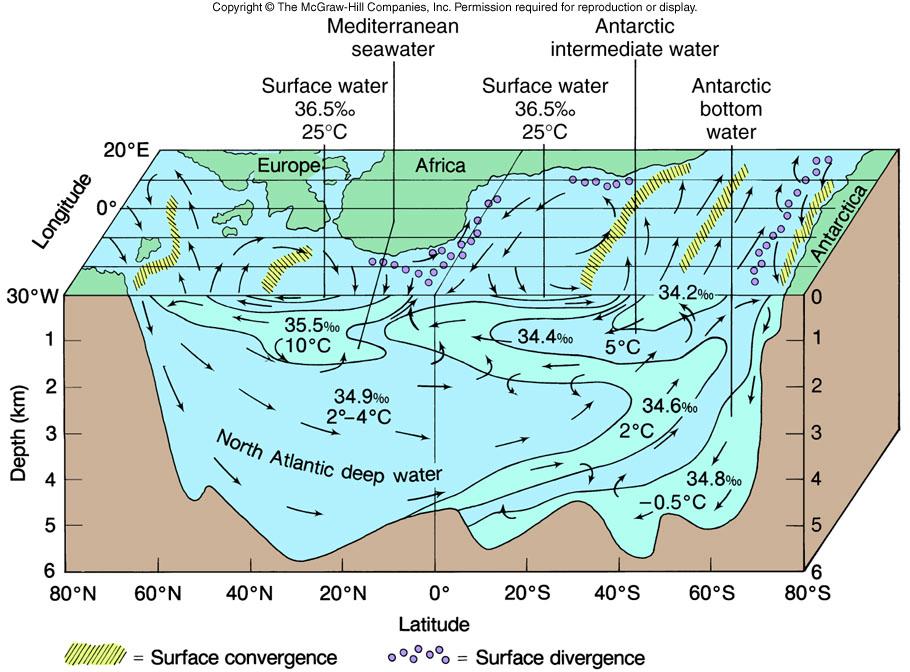 19
What was the ocean circulation like during the time of Pangaea?
14
What causes waves to form the characteristic "breaking" shape as they approach the shoreline?
11
What causes these odd-looking currents in the Tasman Sea?
3
What is the average depth of the ocean?
6
Can up-welling water at oceanic fronts be physically felt?
7
Thermohaline: Why is cold and dense seawater salty when warm water holds more dissolved salts?
8
How much water does a wave transport into a sea cave?
6
How much plastic settles to the bottom of the oceans each year?
4
Do ocean level rise estimates account for mantle elasticity and plate mass changes?
31
Why does the salt in the oceans not sink to the bottom?