I just want see which cities are on the same latitude as others. Please recommend latitude-preserving projection that's free and online. 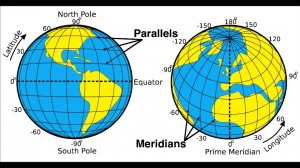 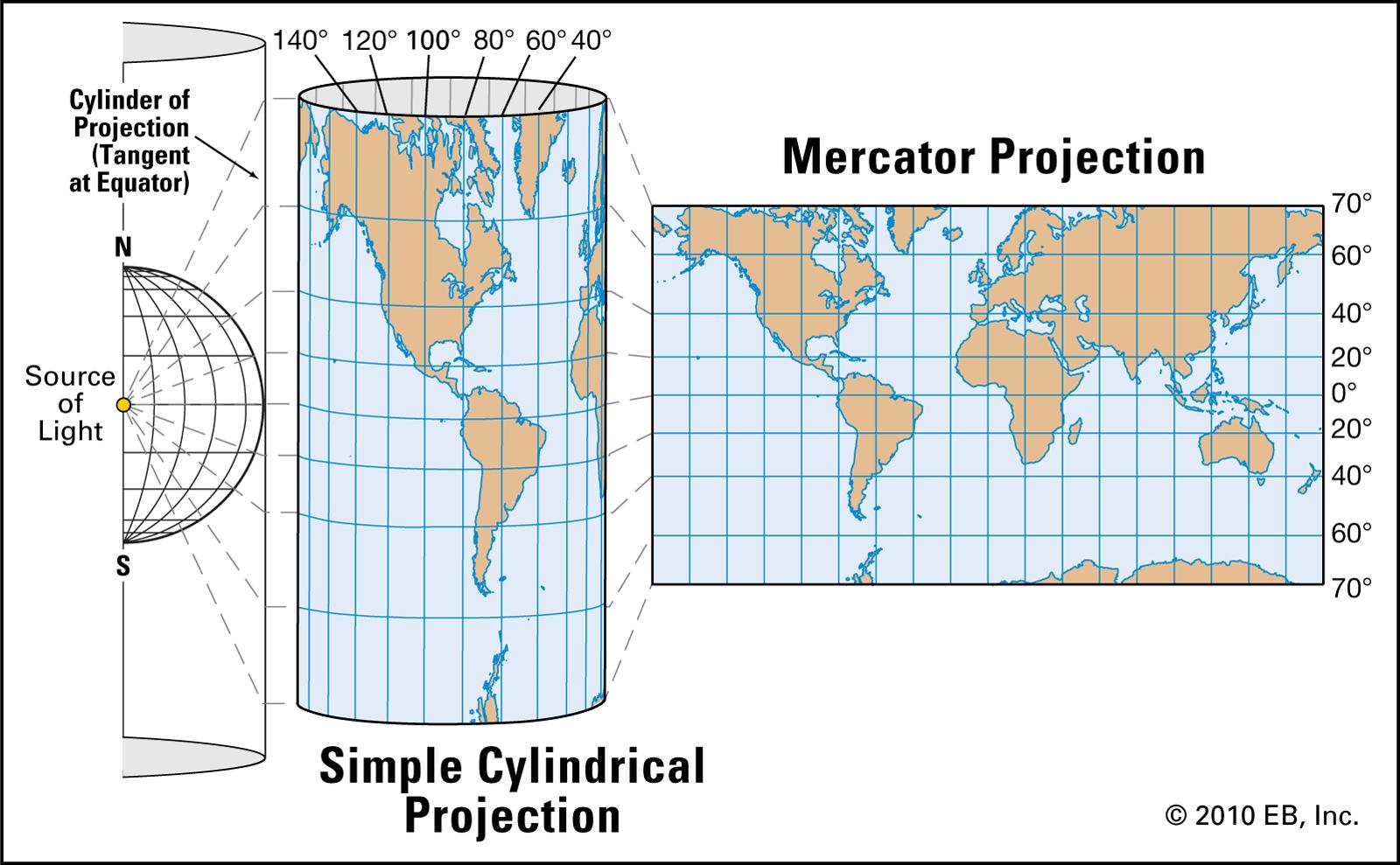 A cylindrical projection with a vertically oriented cylinder which is tangent to the Equator produces a map that you are looking for. In this kind of map projection, all the points on the same latitude (all the points that are at the same distance from Equator) stays on the same horizontal line on the projected map.

Mercator's projection shows lines of latitude accurately in so far as all towns and geographical features at the same latitude will be shown as such by the horizontal lines on a Mercator's projection, but inaccuracy comes in when you look at the distance between lines of latitude as they move away from the equator. The distance between successive lines becomes increasingly extended, which exaggerates the size of northerly countries like Britain and minimises the size of countries on or near the Equator. To look at a Mercator's map, you'd think Borneo, which is on the Equator, was about the same size as Ireland, but it is actually about three times the size of Great Britain. Greenland appears to be as large as Africa, yet it is actually about the size of Algeria. However, all towns and features shown to be at the same latitude are at the same latitude, which is what you say you are looking for..

The cyllindrical Mercator projection, or the Web Mercator Projection, as used by Google Maps (which uses projection EPSG:3857), OpenStreetMaps and may other projects - all these preserve latitude. So if you will browse most of the online maps, you will see the latitude preserved :-)

Not the answer you're looking for? Browse other questions tagged projection or ask your own question.

11
Where to find an accurate Mercator Projection world image?
3
What is the maximum value of Easting in UTM coordinates?
7
Is there a map that displays every country at its correct relative size?
2
map projections that minimises differences