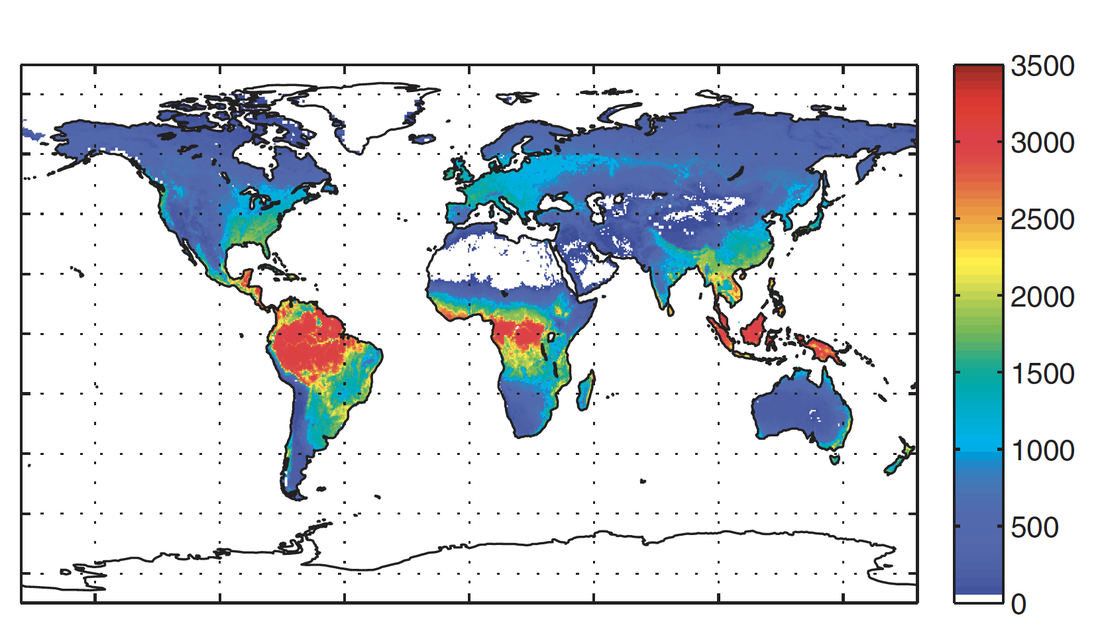 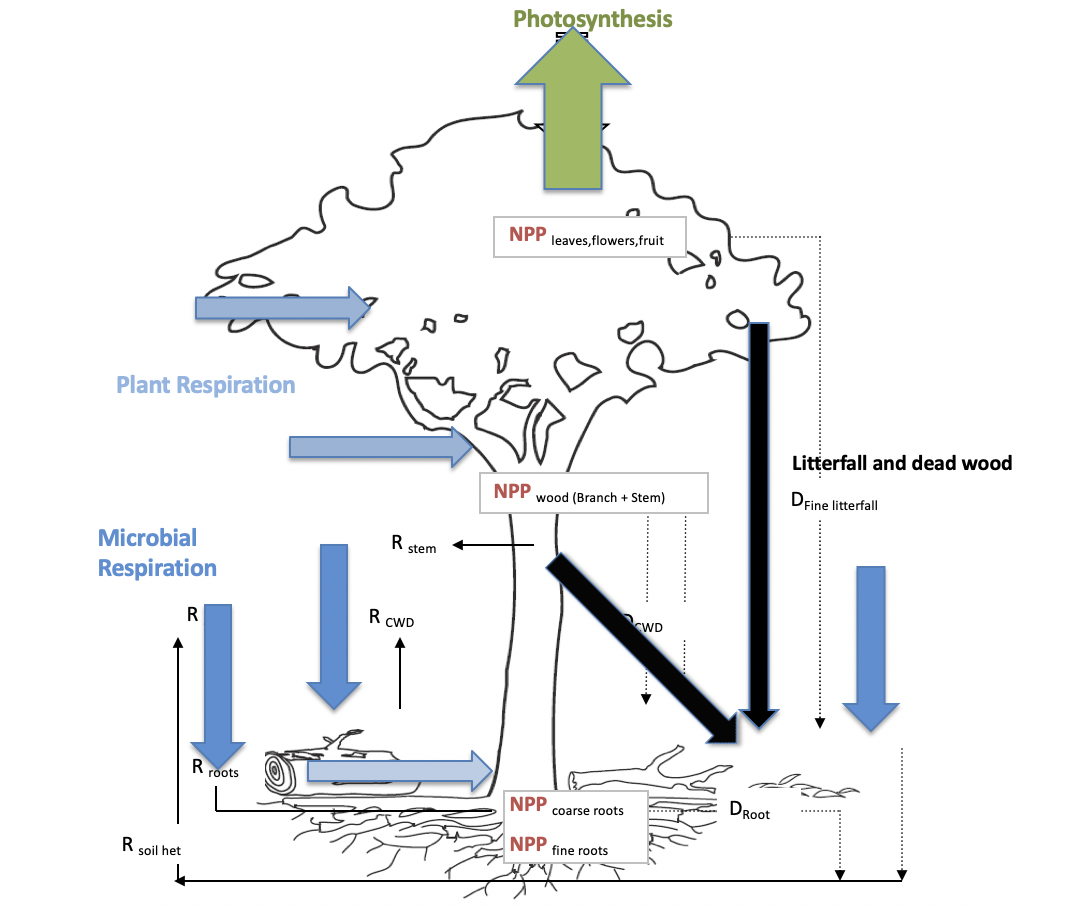 6
How much of Earth's forested land is currently protected from logging/deforestation?
4
Are we consuming more oxygen than the world is producing due to fossil fuels?