How much water will flow into the Caspian Sea if it is connected to the World Ocean?

I wonder how much benefit would a hydroelectrical project built on this inflow bring.

There are projects to fill up the Erie, Salton, Qattara and the Dead Sea. But for the Caspian, there is only a proposal for a Panama-like canal with locks - https://en.wikipedia.org/wiki/Eurasia_Canal.

This picture gives the scale, but not the numbers. 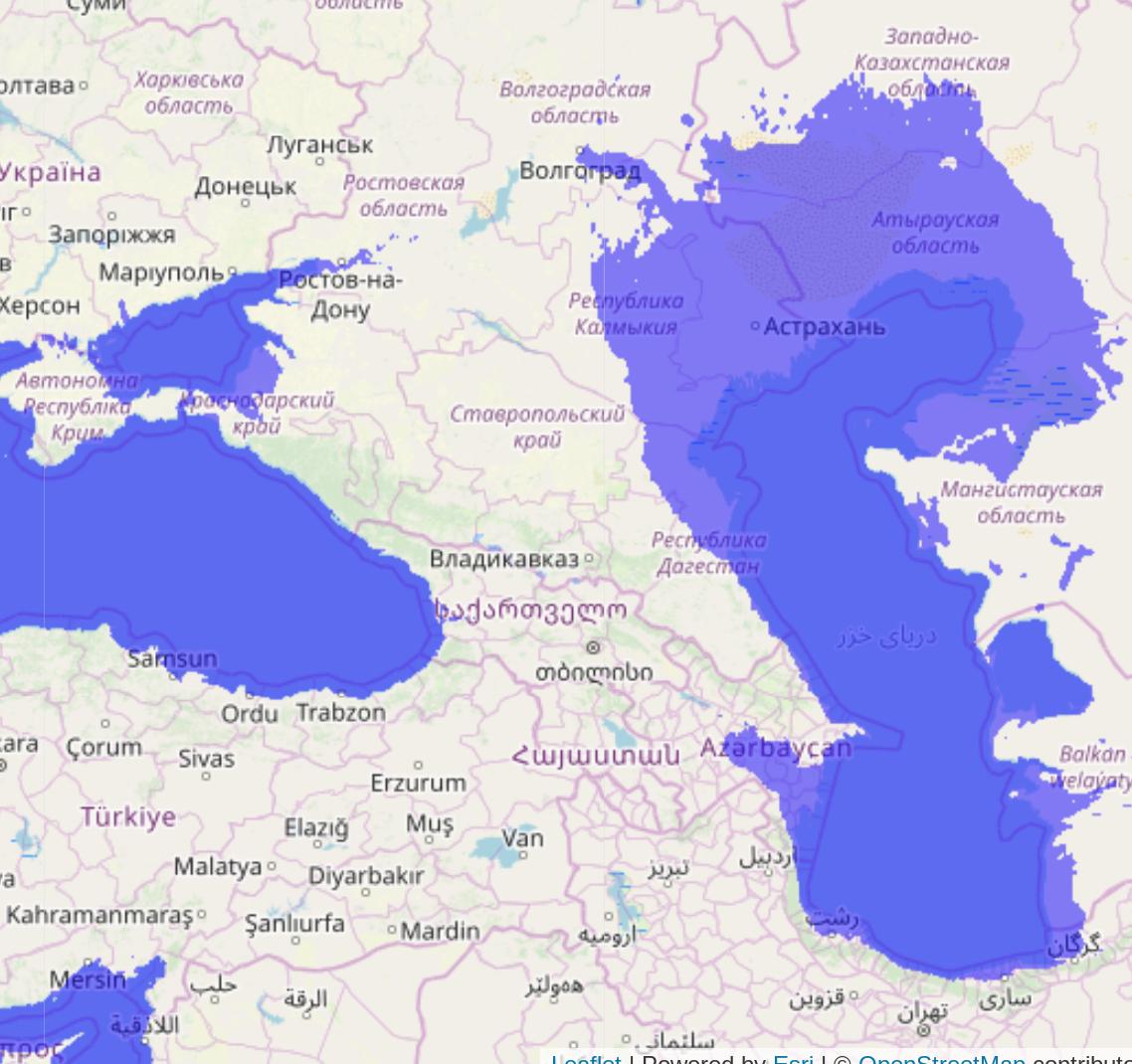 I think the Soviets might have done some calculations.

People living along the banks and flat hinterlands in the flooding areas will not be amused of such an enterprise. I would also say that sacrificing all that potentially fertile land might trigger protests. And as the Caspian water table reaches global sea level, power production will go down.

The mentioned canal would need locks to keep the water from flowing from the Black Sea to the Caspian because the Black Sea only has a ~50m layer of fresh water over a huge basin of anoxic salty waters that contain gases from the decay of organisms. The "interface layer" is unstable, raising it via an outflow of fresh water could eventually cause a release of gasses like hydogen sulfide in a larger scale. Also, the anoxic water below the boundary layer is highly corrosive to machinery.

Power generation with water in such a large scale is cheaper and more sustainable along fresh water currents or in tidal power stations.

Now that was not a real answer, that would have had some math like flooded area * height difference(28m) * fudge factor for topography and a division by the cross section of the inflow to get a feeling for the time it would take to fill the pan, but it has some background on the setting we're talking about.

Edit: i just realized that much of my answer is somewhat nonsensical because there is a water divide between the two water bodies from where it goes downhill to both sides. While a closed pipe could be imagined for a constant flow and to drive turbines, it doesn not seem very practical. But that's engineering, not my strength ...

Not the answer you're looking for? Browse other questions tagged hydrology geography geoengineering or ask your own question.

10
Is there any link between sea-water inflitration into groundwater and nitrate?
18
How to quickly or easily prove the world is spherical?
5
How much time does water takes to reach to the ground?
1
How much atmoshphere is there compared to land and water
5
Are the water year/hydrological year different around the world?
4
How far above sea level can you get on the equator?
11
While desalinating ocean water, would it be bad if we didn't pump the brine back into the ocean?
2
If we send ocean waters into glacier of north pole/south pole to reduce sea level, will it help global warming?
2
Solutions to the global water shortages by damming the Baltic Ocean and the White Sea