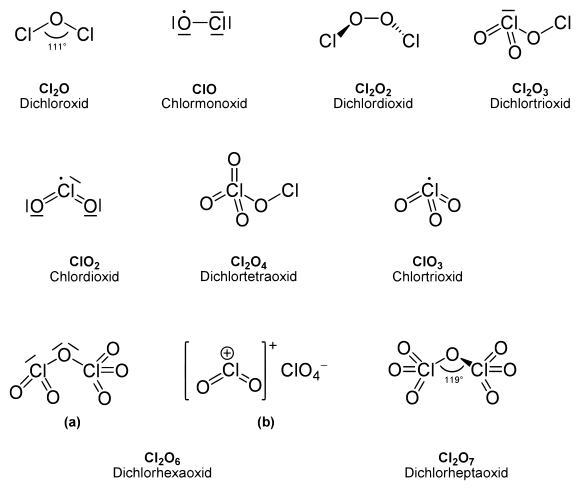 4
Are atmospheric halogen oxides "supposed to be" in the atmosphere? Where do they come from?

15
Why are weather service atmospheric pressures systematically different from those I measure in Johannesburg?
4
Difference between Meteosat and Insat satellite Images
13
How to remove 'silk braid' noise in satellite data?
0
What are the composition and pressure of the exosphere?
0
How to calculate the snow cover area from satellite data in better and efficient way?
4
Are atmospheric halogen oxides "supposed to be" in the atmosphere? Where do they come from?
1
In meteorology, are satellite data "better" than reanalysis data?