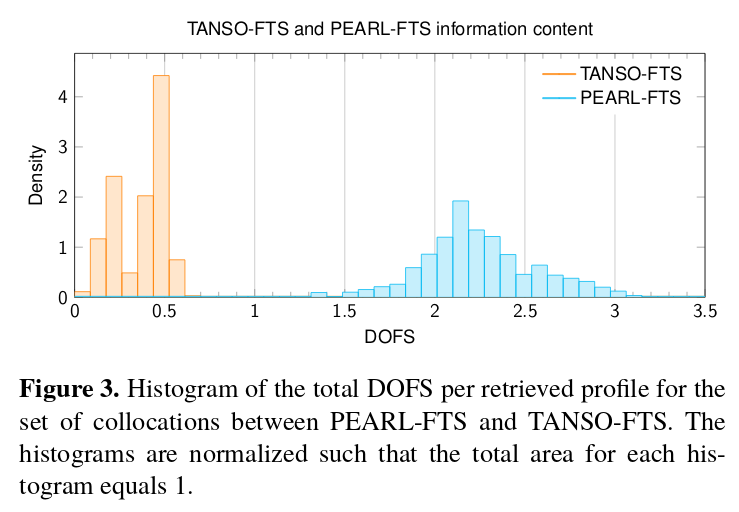 Let us suppose, that the pollutant distributes in the lower 10 km layer (H), and its concentrations (C) are equal on each altitude for more simple calculations. [mol/m2] must be converted to [mg/m3] for comparison with national threshold standards. Therefore, the near-ground value in [mg/m3] is:

14
How to remove 'silk braid' noise in satellite data?
6
How to understand the bizarre high level for both PM2.5 and Ozone
6
Is there a way to calculate the ground and 10m temperature from standard 2m temperature measurements?
10
A rough picture about the ground-level ammonia (NH3)
0
How to calculate the snow cover area from satellite data in better and efficient way?
6
How to convert mol/m^2 to total mass ( e.g gram, kg etc )?
7
How do I convert Sentinel-5p / TROPOMI vertical column density to concentration?