Dew appears to be a factor in fire behavior and management, slowing and extinguishing fires in cool conditions. Higher temperatures mean less dew. Given the importance of fuel reduction fires during cool seasons to reducing fire risk in hot seasons, will reduced occurrence and extent of dew make such fires more difficult and expensive (equipment and labour) to control? Anecdotally, it was commonplace for such burning off around here (Eastern Australia) to involve lighting up in afternoon/evening with expectation the fire would go out with little or no intervention overnight - I suspect dew was a major factor. Recent winters have been warmer than longer term average, which means less dew. 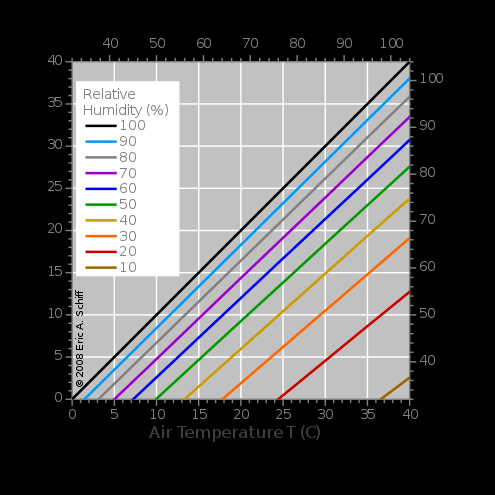 Browse other questions tagged climate-change humidity wildfire dew or ask your own question.