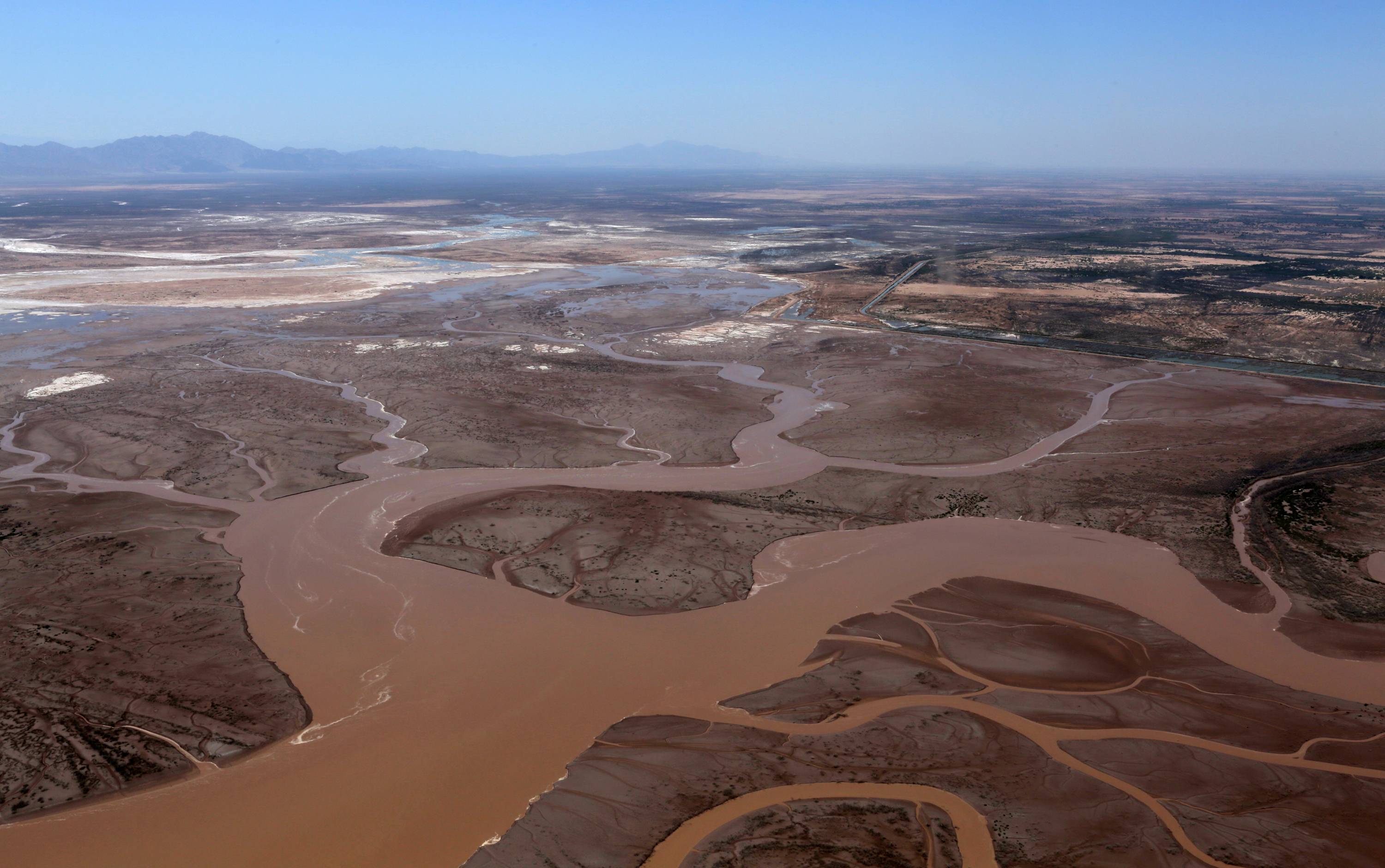 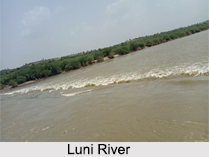 10
Is there any link between sea-water inflitration into groundwater and nitrate?
7
Are there any DIY conductivity sensors that will hold calibration for long periods? {multiple months}
8
Are there seamounts as close as 100 m to the water surface and not inside any Exclusive Economic Zone?
4
Is there any possible way that a tropical cyclone of any strength could form over land?
0
What effect does river channelization have on the surrounding water table?