I've been searching for a map depicting the age of each part of the crust for a long time. I'm not a geologist but I'm a physicist so I would like to know about the most up-to-date and accurate references possible.

Since this is not my field I would like to know if these are "old models" now; Müller et al. (2008) gave an age model for the oceanic crust and the relevant revised data can be downloaded from earthbytes. 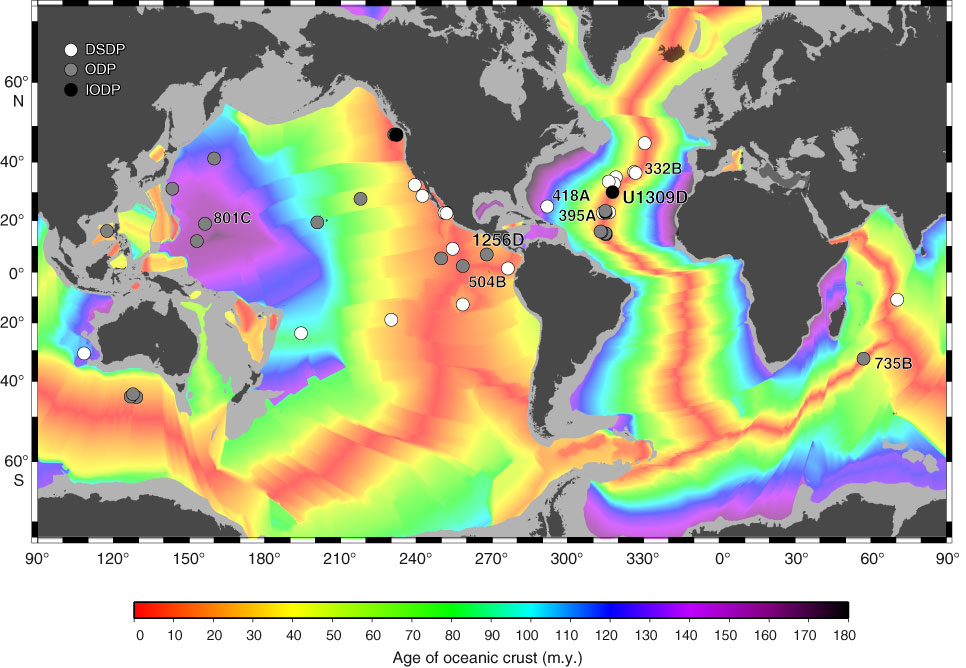 But models for the continental crust age seem to be less reliable (lower spatial resolution, less resolution in the time domain and less coherent sources blended toghether). I've found this one from Irina M. Artemieva (2005). 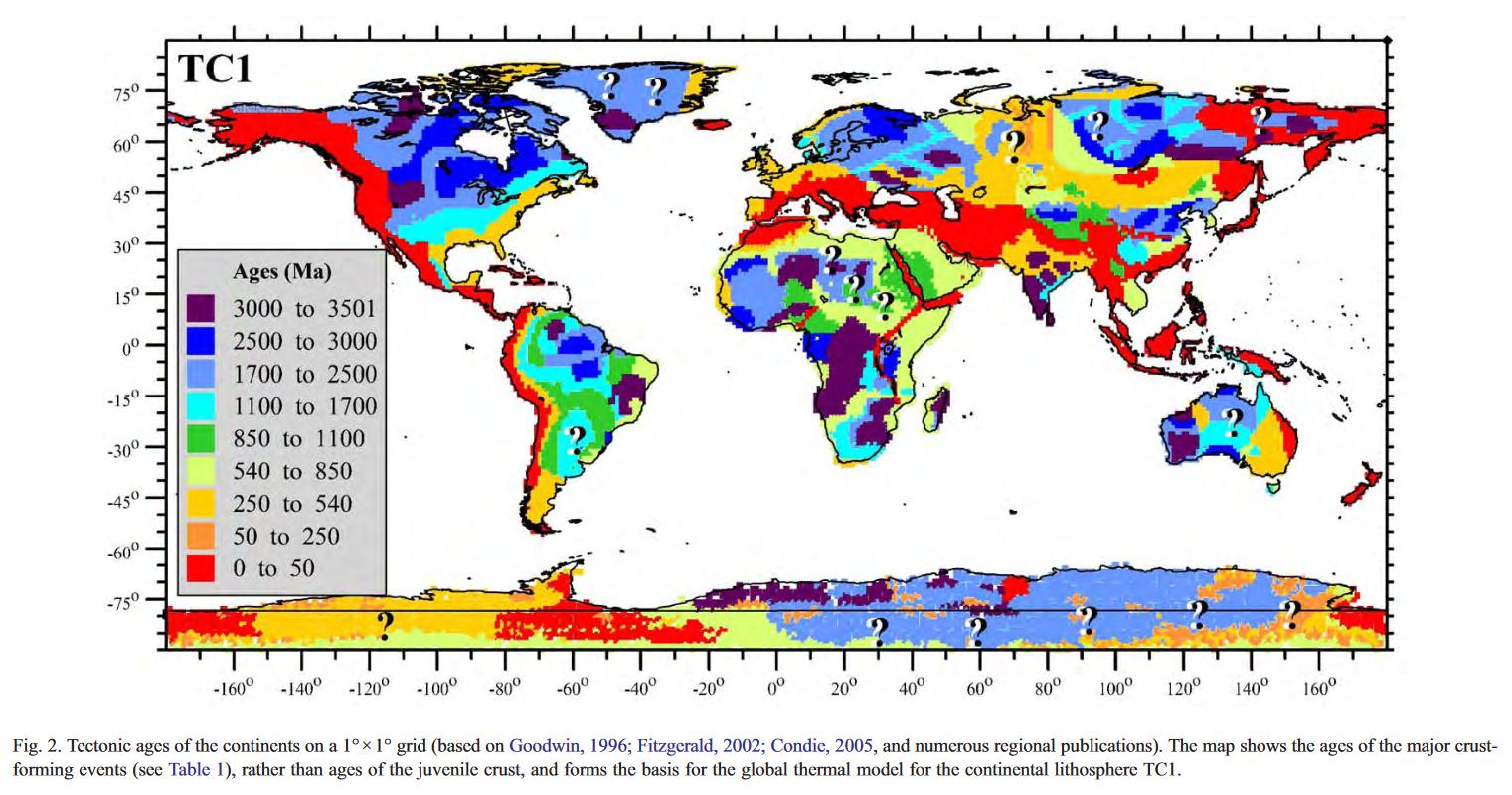 But there are two main problems with this map: 1) I'm unable to find the dataset anywhere and 2) between Müller's and Irina's maps there are missing parts (submerged continental crust like in Zelandia or the arctic) from which I would like to know the age also.

In short: I would like to know if there's a coherent global map of the age of the crust, with no regional gaps and up-to-date. It would be great if the data can be downloaded so I can visualize it myself with python or something similar. If there are no maps like that then I would like the best possible maps of the age of the continental crust so I can blend it with the Müller's map.

8
Paleogeographic atlas software
13
Can ultrasounds be used to map the density of large underground regions?
0
Paleogeographic Map
3
Do tectonic plates “float” over the mantle and “collide” like icebergs?
2
map projections that minimises differences