Would the climate still rise when we reduce our carbon footprint down to zero?

Every electrical device consumes electric energy and almost every one of them I can think of produces heat as a byproduct. This also applies on every kind of machine powered vehicle. Even our bodies produce a small amount of heat. Almost everything produces a small or high amount of heat. This only gets more and more with more people on this planet and continuing industrialization. Just think of all the giant production around the world and all the means of transportation - they all produce a massive amount of heat.

If you put hundred cups of hot tea into one room the room temperature rises as the tea cools, right? This is heat transfer.

I asked myself wether we would still have a negative effect on the climate even when we (could) reduce our carbon footprint down to zero today or not. We would still produce a lot of heat with almost everything we do.

To what extent has heat production a negative effect on the climate compared to co2 emission?

And why is heat production never payed attention to?

While I can't comment on whether the global temperature would still rise if humanity's carbon footprint were reduced to zero, I do know that the heat our machines produce would not contribute any net warming effect. The issue is not the amount of heat which is entering the atmosphere -- it's where and when that heat came from.

Assuming that we are successful in reaching 100% wind, water, and solar energy, the energy consumed at the end use would be from only seconds to at most a year ago:

In contrast, the energy we're using today from fossil fuels is tens to hundreds of millions of years old, containing energy harvested from the sun over a period of over a hundred million years (source).

The energy from wind, water, and solar sources is being added to our atmosphere anyway -- we just convert it into different forms to use it for other purposes in between its transit from the sun to the planet.

By contrast, the energy from fossil fuels had been locked away, safely stored for 100 million years or more. Until we started drilling and mining, it was no longer having any significant impact on the planet.

This also applies to the food we consume -- the energy that fruits and vegetables store is at most a year old -- for animal products, it's at most two to three years old.

Uh yeah, slightly because a cessation of co2 emissions isn't removing the centuries worth of prior emissions, however that's a while from now. The temps been rising since 1750's before the industrial revolution. But CO2 on Earth has been steadily declining, we're in the midst of a coldhouse period and a carbon drought which is perpetual. When humanity unleashed fossil fuels they put Co2 back in the atmosphere, we've been regenerating the biosphere with carbon, the building block for life. More co2 means more bioproductivity. Greenhouse growers understood this decades ago 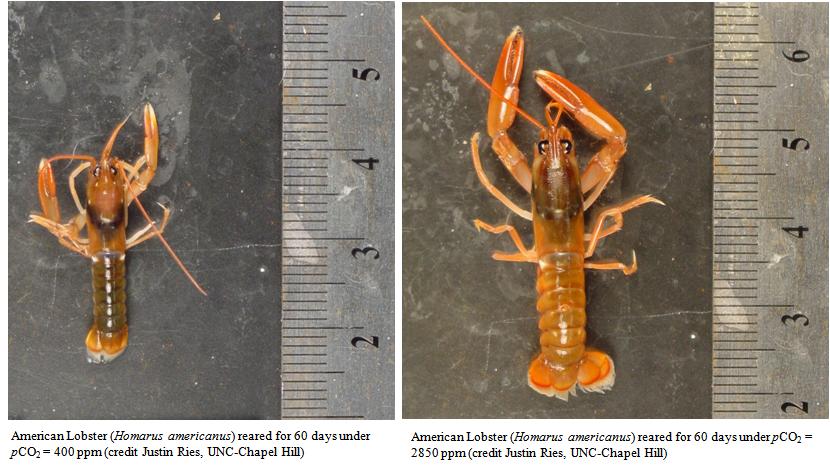 1
Is it possible that we can reduce climate change given our current actions?
10
Did climate cool down when underground hydrocarbons stocks formed?
48
How do 'greenhouse gases' let heat in, but not let it out?
1
In a zero carbon future but with increasing energy requirements would Earths oceans continue heating?
2
If radiative forcing will remain the same when 'net-zero' is achieved, why do some experts think the climate will not warm after this?