Has the research into the apparent “Pause” in GMSTs produced a substantially better explanation?

Just six years ago many in the scientific community were obsessing over the apparent "pause" or "hiatus" in surface temperatures. It famously made it into the 2013 IPCC report in Box 9.2, which featured this 15-yr comparison with climate models. 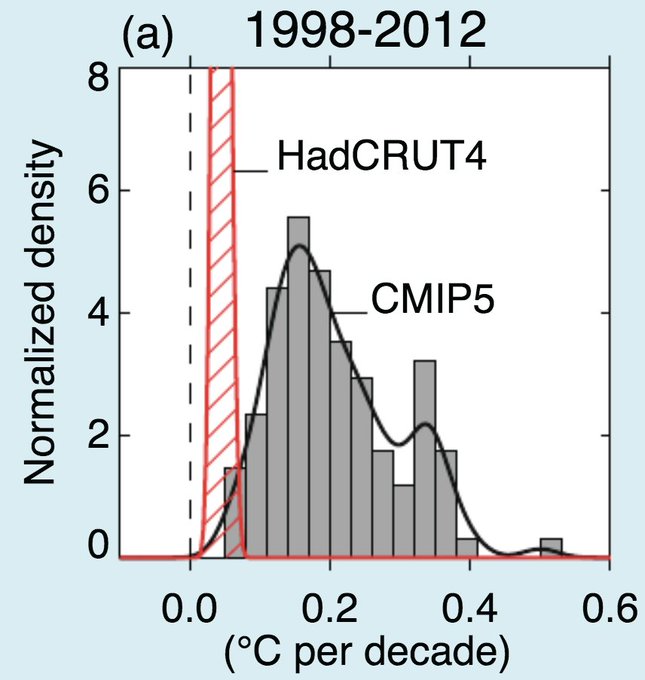 Clearly a lot of research was performed on the subject of the pause/hiatus (as demonstrated by it featuring in the IPCC report), but my question is what were the significant changes to our understanding of the apparent (1) pause/hiatus adding/overturning the explanation given by Foster and Rahmstorf in 2011 (largely ENSO, volcanic forcing and solar variation).

Obviously some of the research was on like-for-like comparison of models and observations and biases in the observations, but I am more interested in our understanding of internal climate variability.

(1) "Apparent" as there was no statistically significant evidence for the existence of a change in the underlying rate of warming, and as Hausfather points out, a careful analysis of the last fifteen years worth of data tells the opposite story. 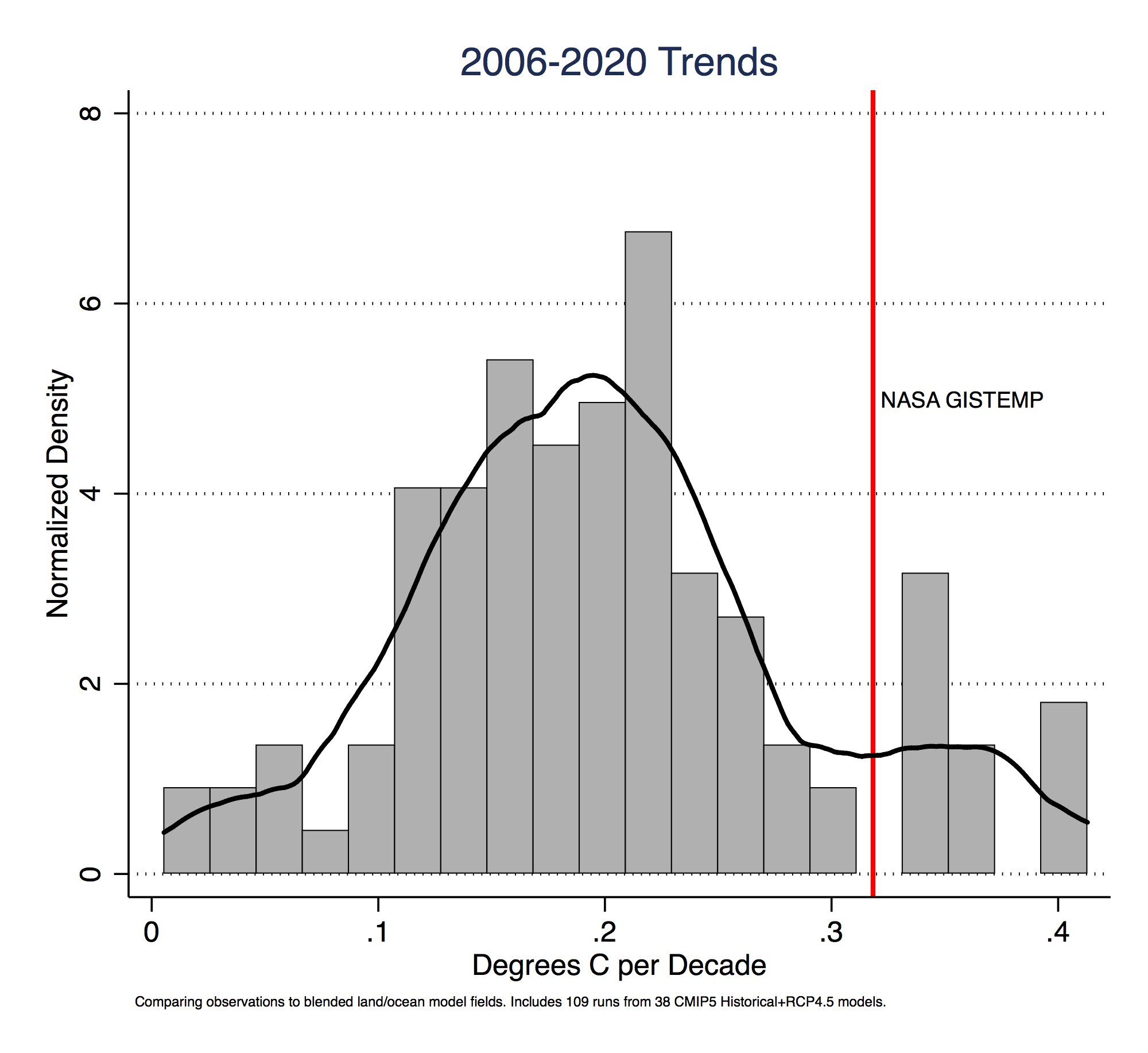 Browse other questions tagged climate-change climate climate-models or ask your own question.

13
How has and how does the lithosphere affect climate change?
8
Why has CO2 decreased in the history of the Earth?
1
Why has the average low for the hottest months in Clearwater Florida about 5 degrees higher than the historical average?
3
What is the better way to deal the missing and negative cells of satellite snow cover data
3
Which greenhouse gas has the most influence over global warming?
0
How to better understand the RIP-nomenclature used in the CMIP5 project?
1
How can I convert the negative values of the ERA5 PET data into positive?