Did we ever record a reduction in sea level when the Panama canal was constructed?

Are any instruments today or at the time of the creation of the Panama canal capable of detecting a reduction in sea level from the creation of it? Given the size of the canal in comparison to the ocean I'm not sure that we have anything with the precision needed to measure this but I was curious if it was recorded or when the second and third lanes were added if it was recorded.

It's important to note that major man-made navigational canals often are often routed so that only a smaller bit of new waterways is dug; they are typically made by connecting existing waterways with smaller cut\cuts across higher mountainous areas, plus shortcuts in any place where straightening the route saves significantly.

It seems hard to find detailed construction maps (unfortunate!) But here is a map of the area before the canal was made from the USF historic maps archive: 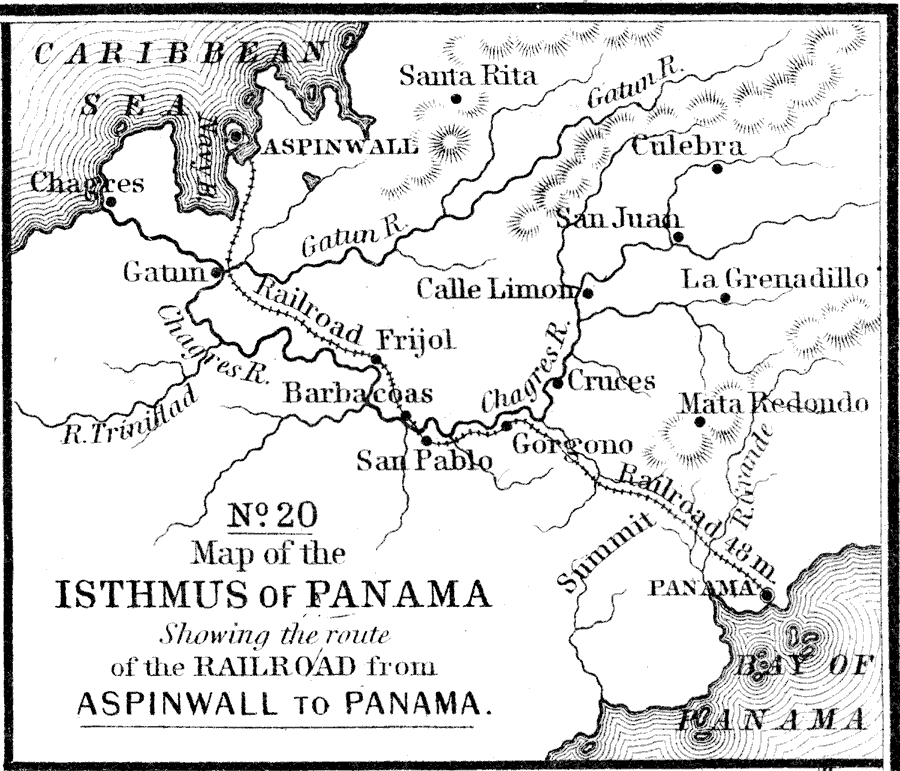 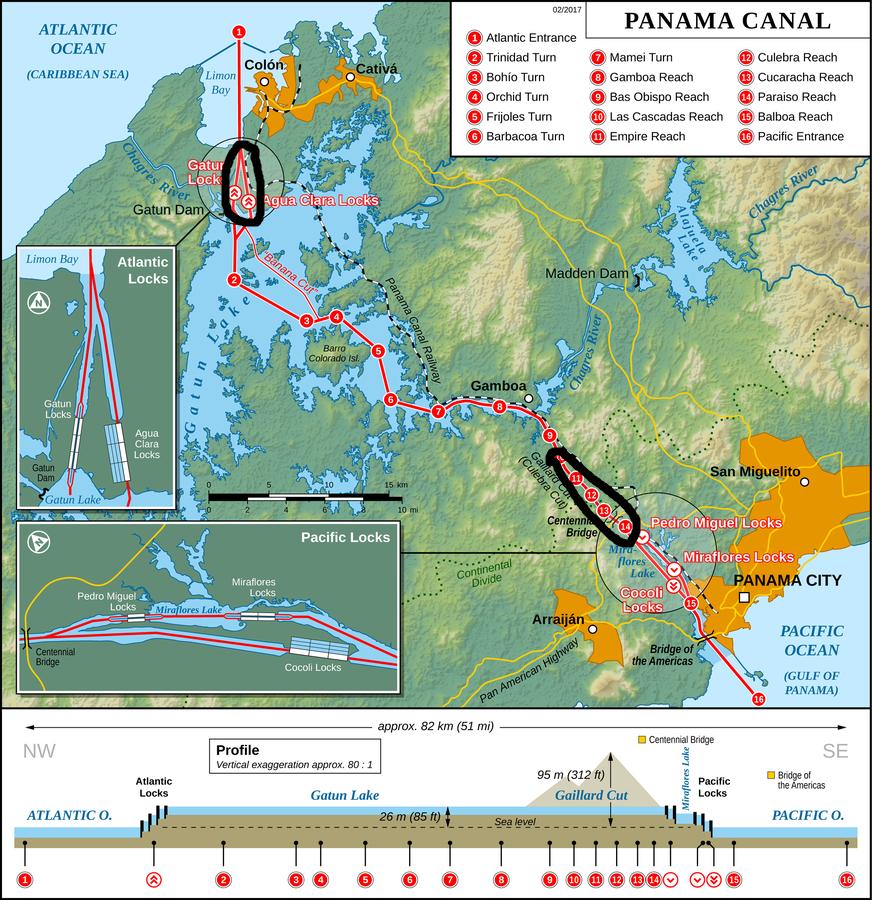 However, the largest creation on the map appears to be the expanse of Gatun Lake created by damming the river to create a wider channel (with other connected benefits like power and water storage). Damming rivers is of course a widespread practice around the world for purposes including water regulation, power generation and agriculture.

Given that the lakes are the significant amounts of water, 2 trillion gallons (8 trillion liters) would seem an extremely generous estimate for the amount of additional water impounded by the entire system (including widening the river and the water in the Gatun, Pedro Migual, and Miraflores Locks). If assumed all of that ends up being removed from the ocean, averaged over the 140 million square miles (362 million square km) of ocean surface area, that would be roughly 20 micrometers of depth (less than 1/1000th of an inch), comparable to the width of a human hair. Again, remember that's a very generous estimate.

Given that Wikipedia lists 48 reservoirs around the world that each are more than twice the amount of the water estimated above, it would seem more significant to ask how much those remove in total from ocean. Still, all those combined would seem only to be on the order of perhaps centimeters of depth lost in aggregate.

Another way to look at this is to consider that everything that was dug out was then filled by sea water. Based on this (non realistic, see below) hypothesis, we need the amount of excavated rocks as a proxy for water volume. The Panama Canal Museum "interesting facts" webpage has:

However, the premise is false because most of the canal is filled with fresh water, not sea water. The Gatún Lake mentioned in @JeopardyTempest's answer is fed by a river.

Since the Panama Canal isn't directly connected to the ocean and the water is overwhelmingly above the ocean sea surface, there was no reduction in sea level. See diagram:

1
It is possible to reduce global sea level via filling empty lowlands with ocean water?