Would climate change result in an increase in seismic activities?

Would climate change result in an increase in seismic activities?

Is any of this possible?

Dilation of the Earth's surface due to atmospheric temperature changes will be negligible due to the amount of temperature increase.

The loss of glacial mass will lead to post-glacial rebound in affected areas, predominantly: Antarctica, Greenland, Canada, Alaska. As the affected areas adjust to the lack, or reduction, of overbearing (overburden) pressure previously supplied by the glacial ice there will be an increase in seismic activity in those regions.

Water can perhaps change the timing of second order seismic activity, although it's not expected to change the amplitude. Activities like fracking and putting water into stress faults have a greater demonstrable effect.

The glass-rubber transition temperature of the rocks is above 1000'C, so the rock itself won't undergo a major change in behavior and rocks accumulate stresses at the same rate due to internal convection of the mantle, and so the seismic activity timing can be a bit different, but it's amplitude won't be noticeably higher, and no studies have radically proven an effect of water on seismic activity amplitudes.

About 47 TeraWAtts of energy arrives at the surface from the mantle, and 173,000 TeraWatts comes from the sun. 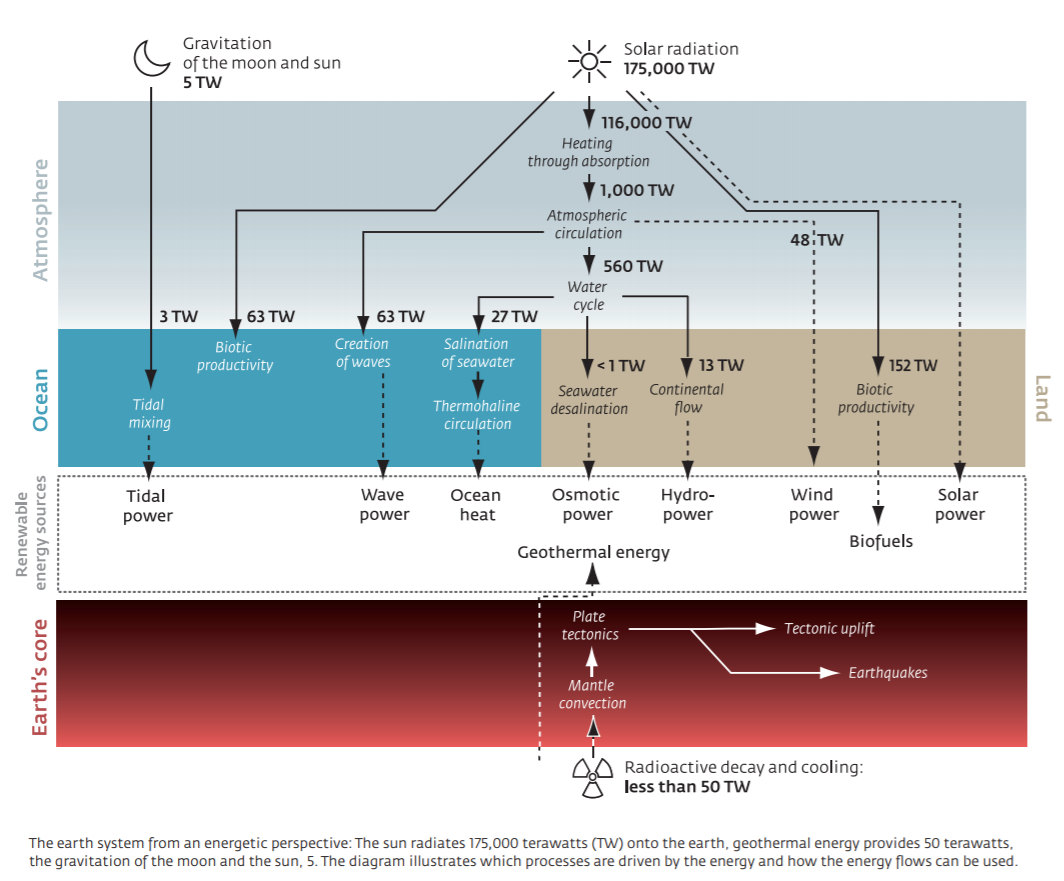 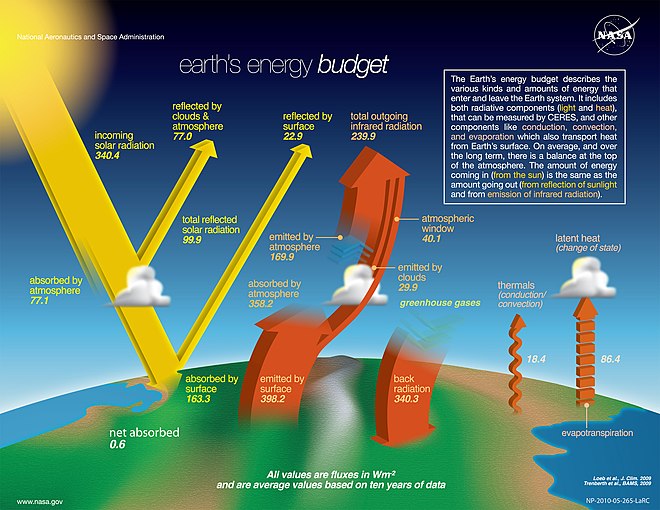 Your question has taught me that Aristotle stated earthquakes can be due to air being released from underground caves.

Not the answer you're looking for? Browse other questions tagged climate-change seismology or ask your own question.

12
Can climate change cause earthquakes, tsunamis, or volcanic eruptions?

17
Simple Climate Models that Predict Climate Change
12
What is a reasonable forecast of sea level in 2100?
7
Could Global Climate Change increase the average moisture in the air?
1
Can aerostats be used for fine-grained control of the weather
1
Does extrapolating current CO2 trends indicate 7632 PPM CO2 and 14C temperature anomaly within 200 years?
5
What effect does climate change have on the Earth's rotation?