Will a new glacial age take place on Earth or Holocene will become a new climatic epoch?

Pleistocene shows a switch between glacial and interglacial ages. 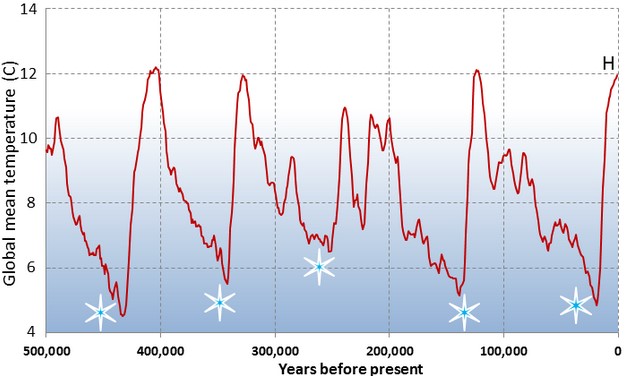 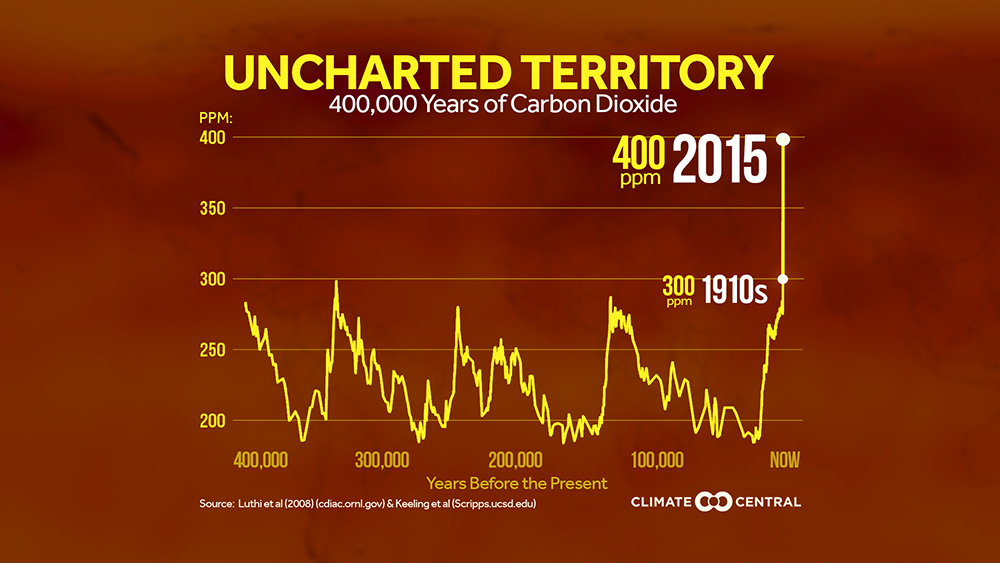 Should we expect a new glacial age after this interglacial or humans will avoid it and Holocene will become a new climatic epoch?

The reason the Holocene began about 12000 years ago was because that was when Northern Hemisphere summers were hot but short. Those hot summers started a melting process.

Right now, July is when the Earth is furthest from the Sun. This makes Northern Hemisphere summers long but mild. That is one of the key conditions that enables a glaciation to start. In particular, glaciations start when summers at high northern latitudes are so mild that all of the snow that accumulated during the previous winter doesn't melt. This triggers a runaway effect by increasing the Earth's albedo. This means the next summer will be even cooler and even more snow and ice will accumulate. Even though we're right about when a glaciation would nominally start, that hasn't happened this time around because of a combination of a lowish eccentricity of the Earth's orbit and a lowish axial tilt (obliquity) of the Earth's orientation, and possibly because of human-generated CO2 concentrations in the atmosphere.

Not the answer you're looking for? Browse other questions tagged climate-change climate stratigraphy or ask your own question.

4
Are we entering a new Ice Age according to Milankovitch cycles?