How did this stone become encased within different rock?

My father, in his younger years, was a stone mason in Cincinnati Ohio. A couple of decades ago he was building a wall of some kind. He would fetch rock from a creek bed, haul it to the construction site, then shape it with what he calls a brick hammer.

After giving one rock a good whack, he found that it contained a smooth gray stone about the size of a child's fist. One side of the stone is a little darker than the other. When cracked open the stone appears fairly homogeneous.

How did this stone find its way inside the larger rock?

EDIT: Removed my speculation (cited by one answer) and other clutter. Added example of stone used for the wall. 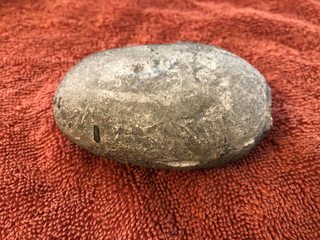 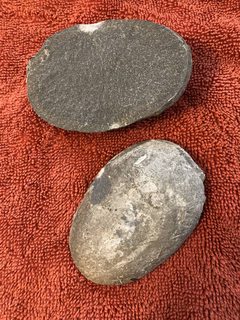 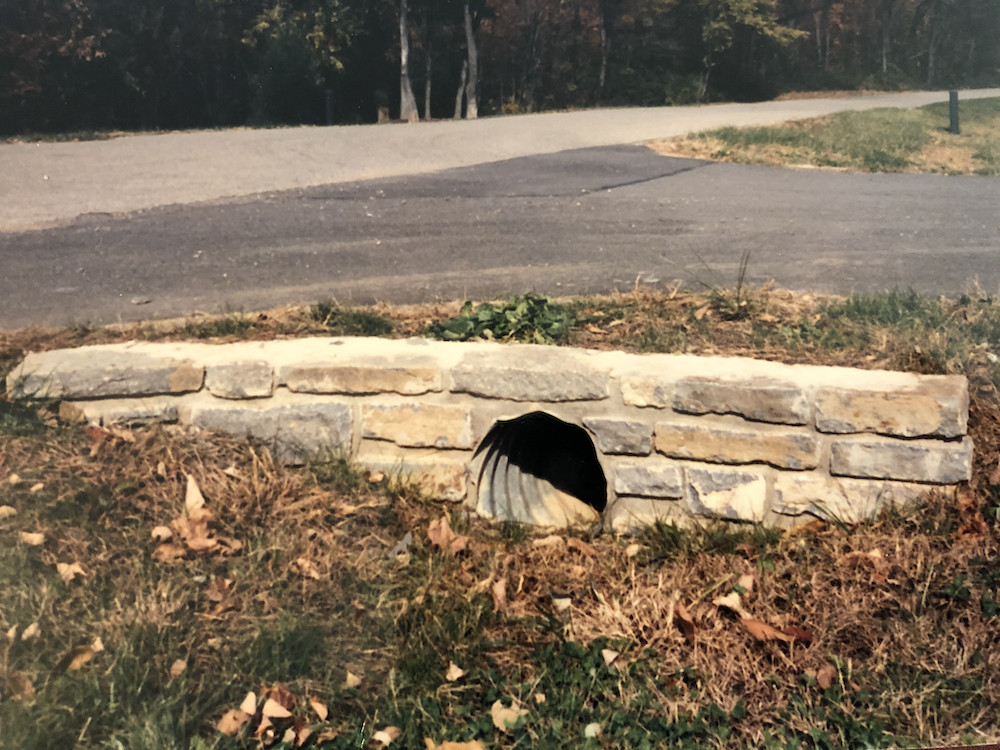 geology rocks petrology
Share
Improve this question
edited May 10 '21 at 11:21

it was simply an older stone smoothed by water that had fallen into sediment.

This is exactly what happened. There's a name for that: a conglomerate.

22
Is there a difference between rock and stone?
12
How to determine how long ago a rock was broken?
14
How are the patterns in solid rock born
15
How to learn the different types of rock
4
How this sedimentary rock is made?
4
How did this hole / hollow form within this rock?
1
How did Mount Evans become a mountain?
3
When did the proto-Himalayas become non-volcanic?