I'm curious about how mountains on an airless world such as the Moon would look if you were standing on the surface and looking at them. There are plenty of artists' impressions, of course, but I'm curious about whether there are any existing photographs of such a scene.

From browsing photographs of the Moon landings, there are a few surprisingly rounded-looking low hills on the horizon, but not what you'd call an actual mountain. This makes sense, since the missions targeted large flat areas where it would be safe to land. There are photographs of mountains seen from Lunar orbit, but not from the surface.

There are photographs of Mount Sharp from the Curiosity mission to Mars, but Mars has an atmosphere, and to my untrained eye Mount Sharp looks quite eroded.

So I'm wondering whether there are any such photos in existence at all - either because a probe has landed on an airless body close enough to a mountain to get a picture, or because a camera in orbit has been aimed at the horizon in order to capture a mountain range from the same angle at which it would be seen from the surface.

Here's how astronomers of the late 19th century thought the Moon would appear: 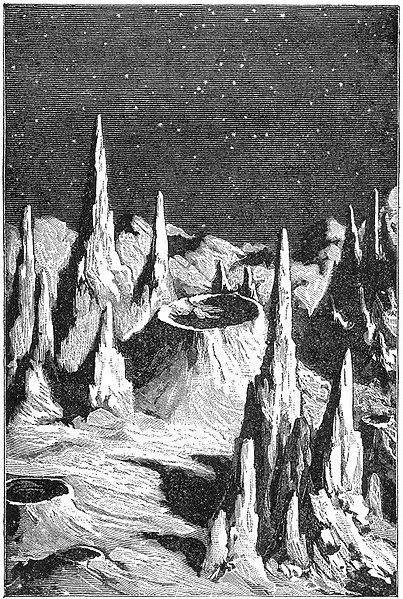 Recreations in Astronomy by H. D. Warren D. D., published in 1879, via http://en.wikipedia.org/wiki/Selenography.

Apollo 15 Lunar Module Falcon at the Hadley-Apennine landing site. Hadley Delta in the background rises approximately 4,000 meters (about 13,124 feet) above the plain. The base of the mountain is approximately 5 kilometers (about 3 statute miles) away.

Source: NASA, from Four Out of Six Apollos.

Below is a photograph of the even taller Mons Hadley, 1.1 km taller than Hadley Delta shown above:

Compare the above with mountains on the Earth. Here's a picture of Mont Blanc, a mountain here on the Earth comparable in size to the smaller of the two lunar mountains portrayed above:

Nathaniel, you have a mistaken view of erosion. Erosion eventually does tear the tallest mountains down to tiny little hills. However, erosion also makes those tall mountains very jagged at first. Erosion is the primary reason why Mont Blanc and other new, tall mountains are so jagged. Liquid water seeps into cracks in the rocks and then freezes into ice. Ice has a lower density than water. This means that liquid water expands upon freezing. That expansion breaks the rock that form mountains into jagged edges.

Another reason our mountains are jagged is plate tectonics. The Earth is the only body in the solar system that exhibits plate tectonics. New continental crust forms largely from older continental crust. Erosion eventually brings particles torn from mountains to a flat area or river delta, where they collect. The material brought to those collection areas changes over time. The end result: Strata (layered rock formations). The different strata in rock have different strengths and weaknesses and thus erode differently. That differential erosion results in jagged mountains.

After I asked the question, the Rosetta mission sent back some glorious images of rocks as jagged as those on any science fiction book cover: 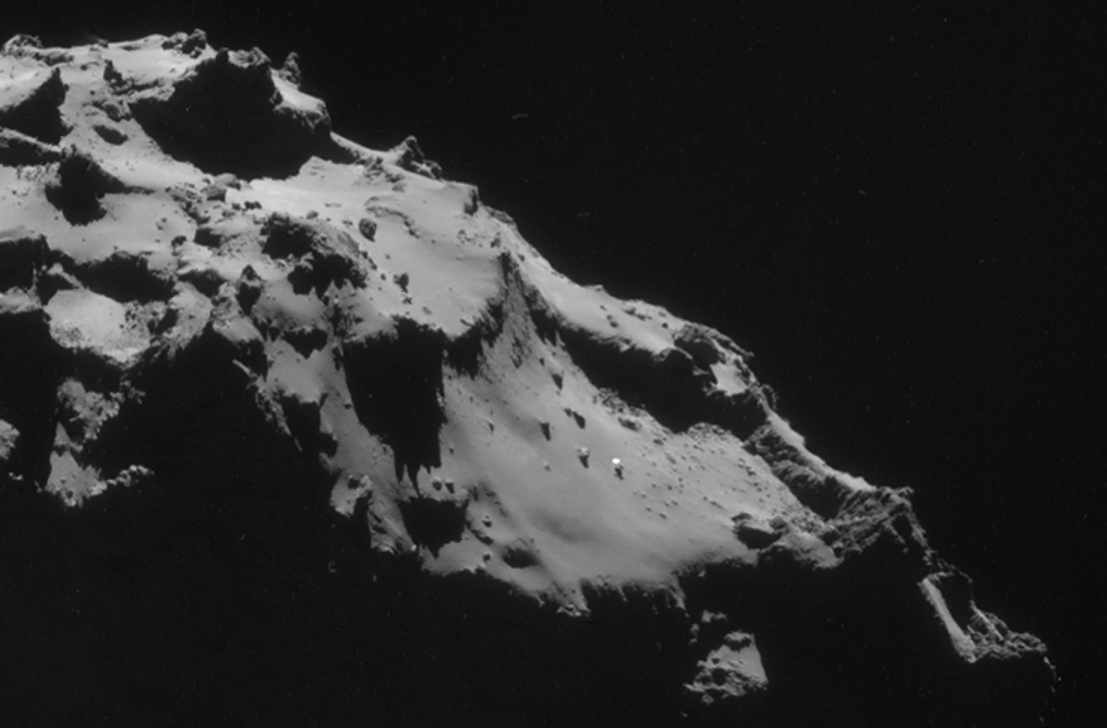 I suppose the difference is that these are on the surface of a comet, which, unlike the Moon, is geologically active.

These are hardly what you'd call mountains - the whole nucleus is only 4km long, so the features shown must be hundreds of metres in size at best. But still, I would imagine freshly formed mountains would look something like this in the absence of erosion.

It never rains but it pours. Here is a glorious photo of mountains on Pluto from NASA's New Horizons mission, from September 2015. Pluto is another (surprisingly) geologically active world, with apparently little erosion. These ones really are mountains, about three kilometres in height. They are probably made of water ice rather than rock, which is very hard at those temperatures. They also apprear very jagged. 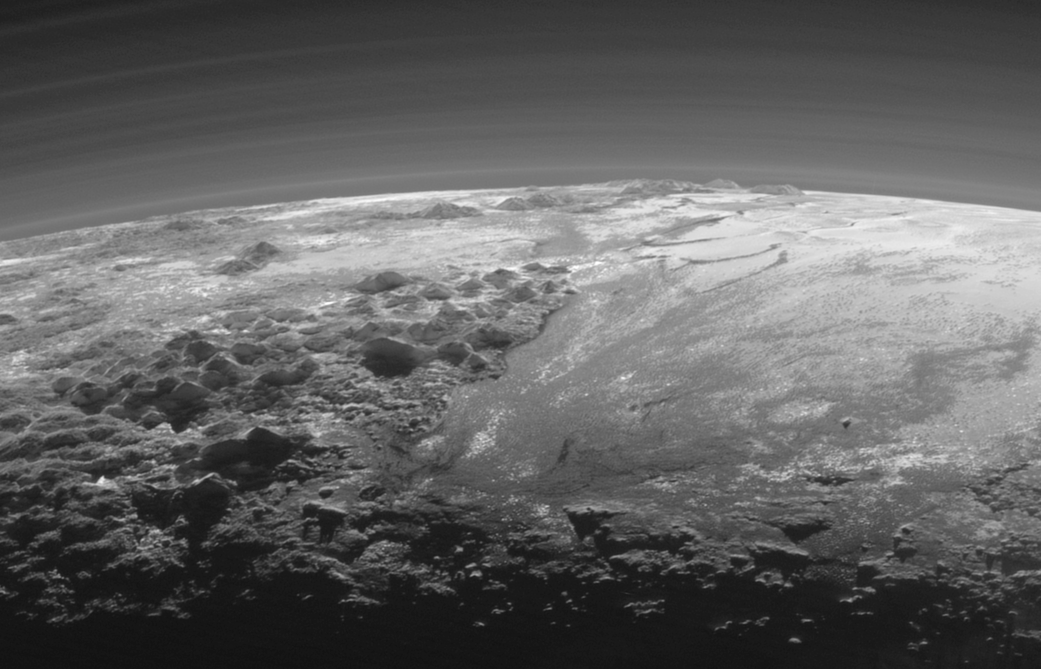 I conclude from this that mountains on active worlds without erosion will generally appear jagged; the smoothness of the Moon's mountains is not due to the absence of erosion - rather, they're smoothed because of erosion, which in the Moon's case is primarily due to micrometeorites and takes place over a very long time. This is possible because the Moon is not geologically active, so its mountains are far older than the ones in the pictures above.

Finally, I can't resist editing again to add another image from the Rosetta mission, taking during the spacecraft's final descent before a controlled collision with the comet in September 2016. It's just an incredibly beautiful image. (source) 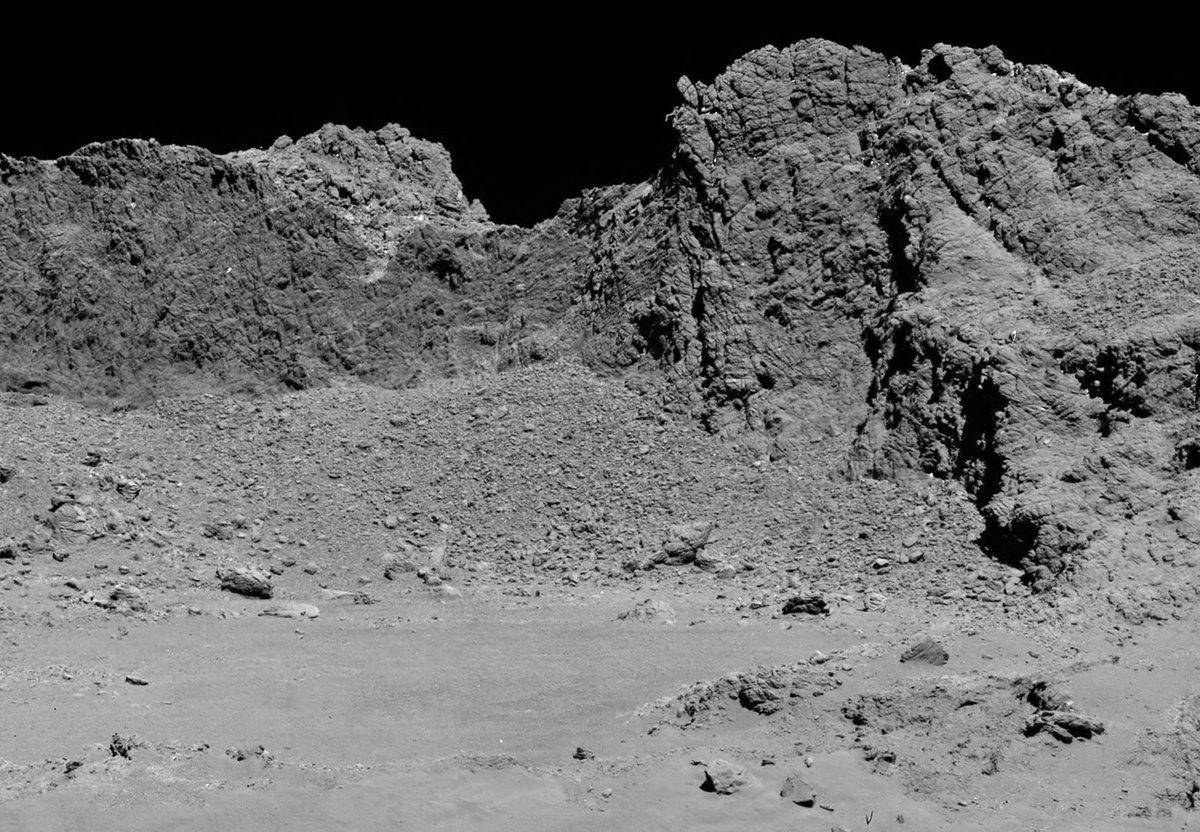 Your premise is that there are "mountains before erosion" is not exactly accurate. Mountains, in the sense that think of them (local elevated regions above their surroundings, e.g. Mont Blanc) form because of erosion. In that case, mountains without erosion would simply not be mountains. Note that there can be two kinds of erosion: physical weathering and chemical weathering. A bit more about it in https://earthscience.stackexchange.com/a/2306/725

Let's take at look some examples: 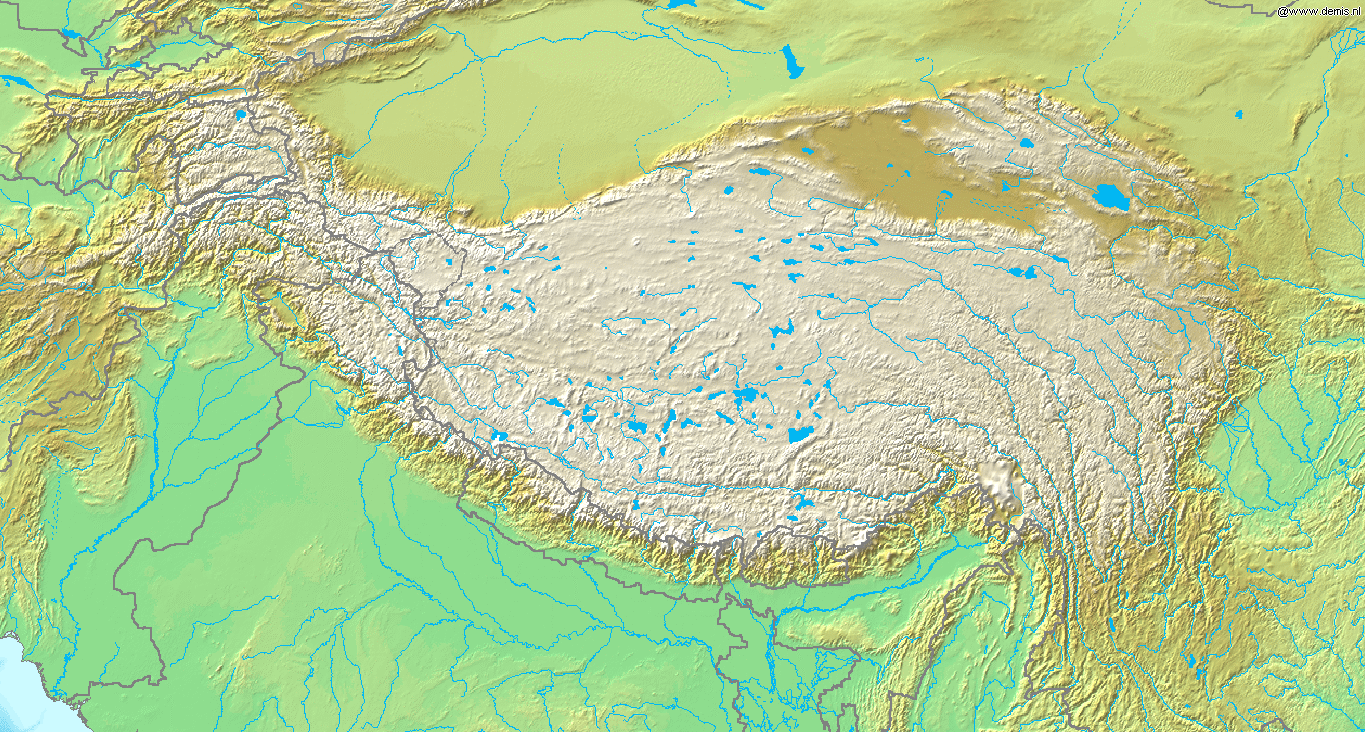 The Tibetan plateau is elevated because of the collision of two continental lithospheric plates. If you look at the topography, you will see that areas that are not nearby any serious elevation differences are not that jagged, for example in the center north area. 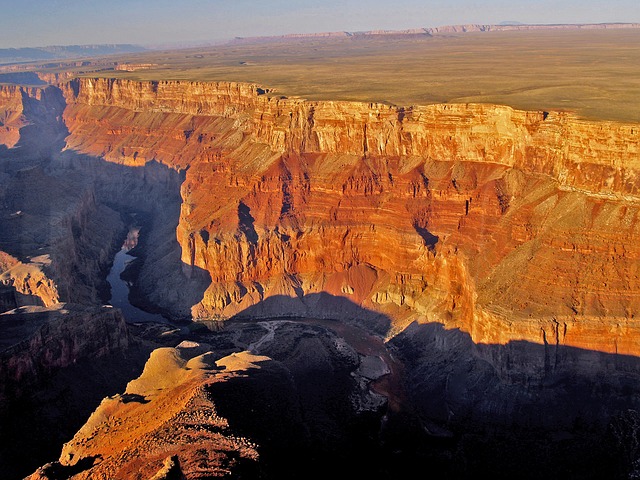 An example from the Grand Canyon. Looking down from the Colorado river, I'm pretty sure that you will agree the it's a mountain, and a jagged one. But other than that, there is nothing. It's a flat plateau. The Colorado plateau is very high in elevation, but without erosion it simply doesn't look like a mountain at all.

Fresh shield volcanoes that are dome-shaped may be of interest to you. 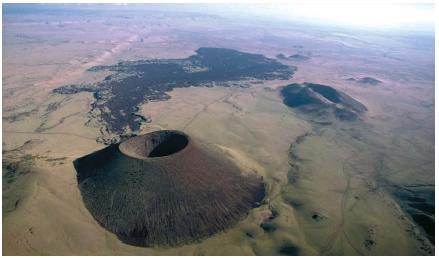 It's a question of rates of erosion. All mountains start to erode from the moment that mountain building begins. The erosion stops, or slows down to minuscule amounts when the mountains are protected by a vast thickness of ice, as in Greenland and the Antarctic. As soon as the ice starts to melt, normal rates of erosion will resume. Rates of erosion on extraterrestrial surfaces are usually much slower than on Earth, and of different kinds. Mechanisms include thermal expansion and contraction, wind ablation (if there is any kind of atmosphere), melting, micrometeorite to bolide impacts, rock tides, and differential gravitational effects. No part of the cosmos is totally immune from erosion.

The entire Tibetan plateau is a mountain range unexposed to erosion. It's a lifted landmass that just needs a little rain and snow to get the ball rolling. Same goes for the Colorado plateau, although in a few small sections, moisture has carved a few canyons and valleys that may end up as mountains.

There is essentially no difference, visually, between a flat plain and an uneroded mountain range.

Not the answer you're looking for? Browse other questions tagged planetary-science mountains erosion or ask your own question.

11
How could this pyramidal Mountain have been formed?
13
Determining the paleoelevation of mountain ranges

13
Is there a standard definition of the term "mountain"?
12
Geomorphology of Mountains With Wind only Erosion
41
Farthest point from the center of the Earth
6
Mars maar craters explosive style formation gravitational effect
10
What color(s) would Earth be without water or life?
7
Why is the Yarkant River braided in the Pamir mountains?
6
What is the impact of divergent tectonic plates on old mountain ranges?